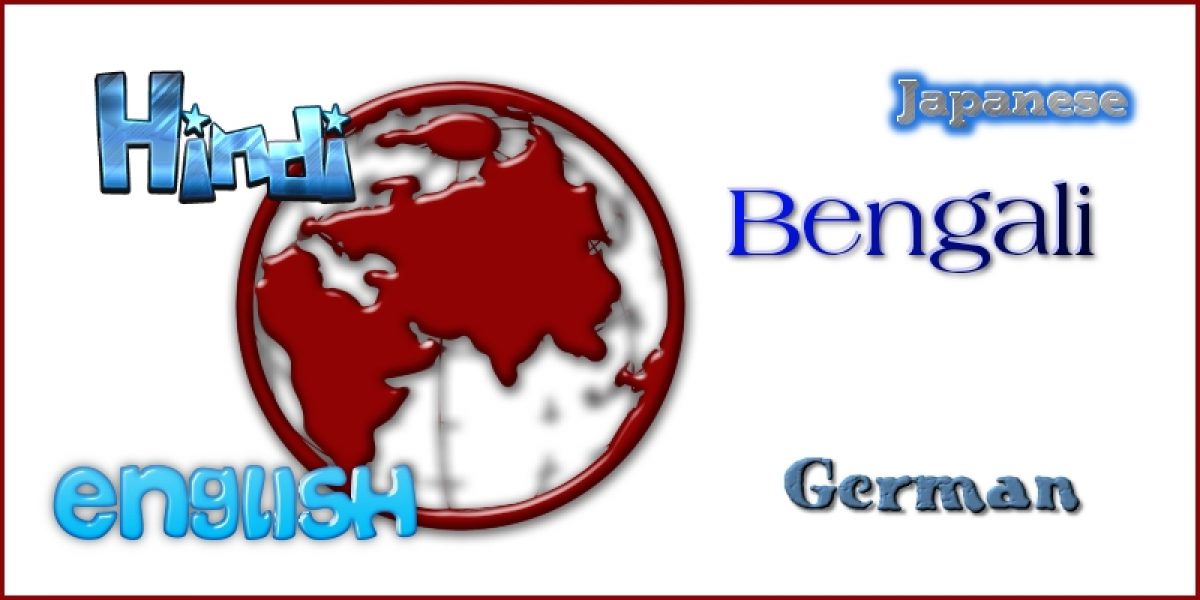 English in the world

Where is English spoken as an official language?

Look at the map below, and highlight the countries where you think English is the official language. What can you notice? What language(s) do you feel would be important to get by in? 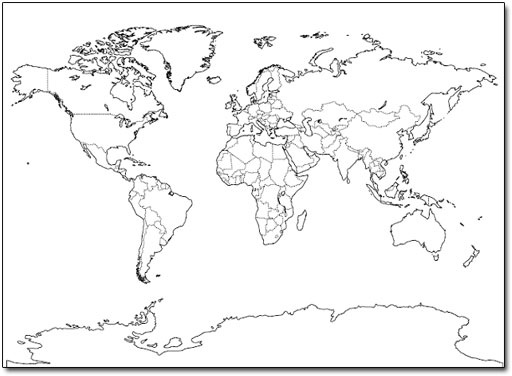 The following map shows countries that have English as their official language (shaded in blue).

Below is a list of ten countries. Note down what you think the official language is in these countries.

Most spoken languages in the world

The image below shows a list of the most spoken languages around the world. Try to put them in order of popularity and estimate the number of native speakers. 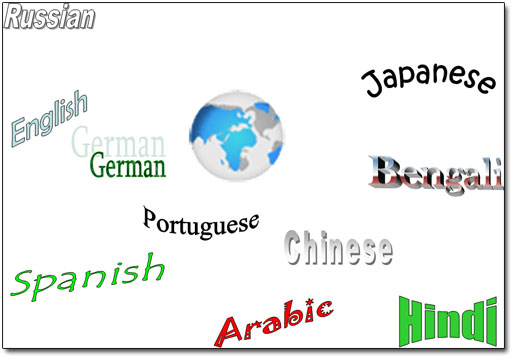 The following list of words comes from what could be called ‘common languages’, as opposed to obscure ones. Think about the possible origins of each word, and note down what language you think they come from. In total you will there are five different languages.

This article is adapted from ‘Languages at Work’. An OpenLearn (http://www.open.edu/openlearn/) chunk reworked by permission of The Open University copyright © 2016 – made available under the terms of the Creative Commons Licence v4.0 https://creativecommons.org/licenses/by-nc-sa/4.0/deed.en_GB. As such, it is also made available under the same licence agreement.