You are here: Home > Language > Words 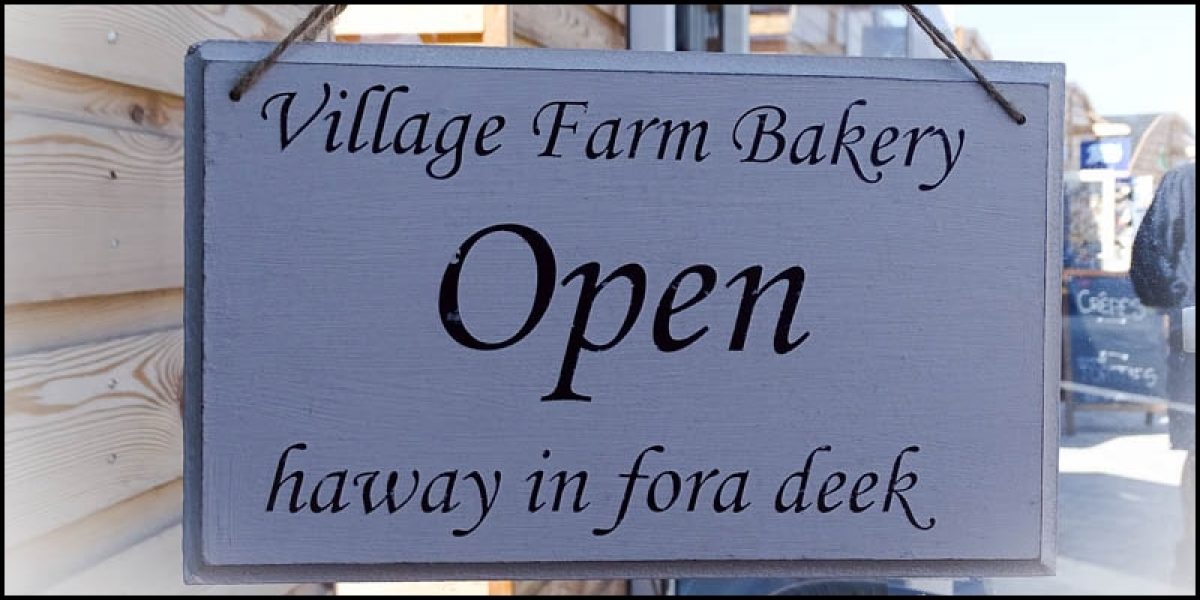 What is a word?

Words in writing are easy to identify – they are separated by spaces. So, for example, in the following written sentence there are five words.

Words identified in written texts – simply on the basis that the units are separated by spaces – are known as orthographic words.

Some words appear to share the same underlying meaning. For example, the words dance, dances, danced and dancing are all different forms of the one verb dance. We say that they are members of the verb lexeme dance. Dance is, therefore, a lexeme and this is the form that generally serves as the entry in a dictionary. Another example includes heavy, heavier, heaviest. These three words are members of the adjective lexeme heavy. It is this lexeme that you would look up in a dictionary (rather than looking up an entry for heavier or heaviest).

Words belong to one or more word classes. In English, we usually recognise ten word classes:

So, for example, the orthographic word dances belongs to the word class of verbs (as in the sentence encountered above, Margaret dances all day long) and also to the word class of nouns (as in, They went to two dances over the summer). In the first example, dances is the so-called present tense -s form (or 3rd person singular) of the verb dance (e.g. he dances, she dances, it dances, one dances). In the second example, dances is the plural of dance (e.g. one dance but two dances).

When we consider words in this way, we refer to them as grammatical words.  This is the meaning of ‘word’ that is typically adopted by speech therapists who are concerned with language development and language delay.

There are three main groups of (grammatical) words:

These are the so-called content words or information-carrying words. They typically carry most of the meaning of a spoken utterance or written sentence. They constitute the largest group of words and include the following:

All of the above belong to open word classes. This is because, in principle, there is no upper limit to the number of words that can be entered into the class. As language changes over time new words are constantly being added. Relatively new words that have been added to the word class of nouns, for example, are houseblinger (2004) – a person who decorates the exterior of his or her house with a large amount of Christmas lights); ubersexual (2005) – a heterosexual male who is both confident and compassionate and has a strong interest in good causes and principles, and wordle (2009) – a piece of text which has been rearranged into a visual pattern of words (Macmillan English Dictionary).

Function words serve to bind a text (whether written or spoken) together. They typically flag up meaning relationships within a text by demonstrating how the lexical words are related to one another. They include the following word classes:

An example should help to demonstrate how function words are differentiated from lexical words. Prepositions (such as in, to, after) function as relation words that connect elements of an utterance together. Consider the following.

the color of money

In this utterance, the word of is the preposition. It connects one noun, color, with another, money. However, the word of in this context does not have any individual meaning. It is only meaningful in the context of connecting the two nouns in the utterance.

In contrast to lexical words, function words belong to closed word classes. This means that they have a relatively fixed number of words that perform a similar function. For example, in the utterance I have a ball the word I is a pronoun that refers to the speaker. It is not really possible to introduce any new words to substitute for this pronoun. Currently, there is no other acceptable way in English to refer to the speaker in this context other than by the use of I. In reality, closed classes can be extended. However, this takes place extremely slowly.

In reality, inserts do not perform a grammatical function. Rather, they are used to gain attention, express emotion, protest, and so on (e.g. okay, right, oh). They are usually only found in speech (or perhaps in written texts, such as plays and film scripts which attempt to portray realistic dialogue). As inserts are peripheral to grammar their use can be quite idiosyncratic, such as in the following:

Here, Helen’s Eeky-peeky appears to be an emotionally charged insert that seems to function to indicate that she dislikes Amanda’s choice of dress. Now, you will not find this word in any dictionary. It is clearly not a lexical word and neither does it serve to bind lexical words together, i.e. it is not a function word. A less idiosyncratic insert occurs two lines later in the same conversation:

Helen’s Oh does not invite or request further information. Instead, it functions to indicate the change in her state of knowledge – she now understands that the dress is merely for a fancy dress party and, therefore, that’s all right then. Inserts such as oh typically function as a state of change token, i.e. it is used by the producer to mark his or her change of state in knowledge, information, orientation or awareness as a result of the prior talk.