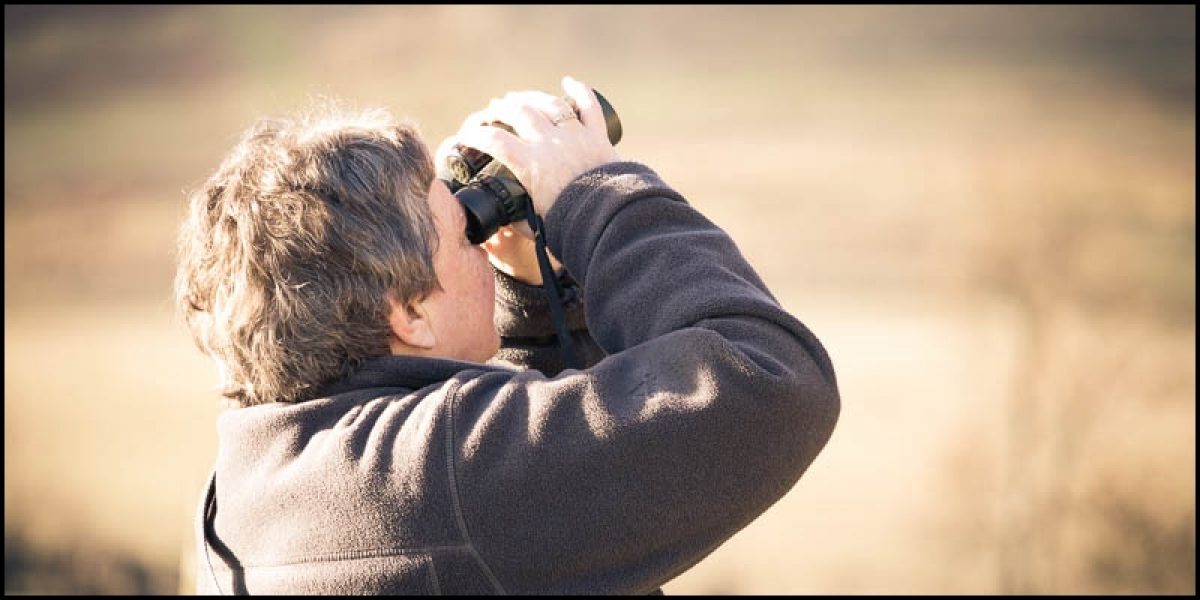 Good communication skills require speakers to use lexical and function words appropriately, according to the grammatical rules of the language (morphology, syntax, semantics). In addition, inserts appear to “grease the wheels of conversation” (Tottie, 1990:2) and contribute information about a speaker’s emotional state, their level of understanding, whether they are actively listening, and so on. All together, these three word types combine to build coherent conversation that is socially appropriate (pragmatics). Of course, communication problems can occur in the use of words and an example of this is a so-called word-finding difficulty.

We know from studying language development that nouns and verbs are the first words acquired by typically developing children: adjectives and adverbs are acquired later. Some children, however, exhibit ongoing lexical difficulties. They have poor receptive vocabulary and difficulty finding the right words. Often they know exactly what they want to say but simply cannot think of the precise word to use. This is sometimes referred to as the tip-of-the-tongue feeling – you know what you want to say but you just can not think of the word:

I know it! It’s on the tip of my tongue!

Because of this, the talk commonly contains circumlocutions, i.e. talking around something without naming it, e.g. …you know…the thing you dig with…in the garden…you make holes..digging…that thing…for making the garden ready…In some case, the realization that they are being imprecise and vague may create additional psychological pressures that cause the child to stutter.

A restricted vocabulary may lead to a child making up their own words (known as neologisms). People who are unfamiliar with the child will likely not know the meaning of these made up words and this will lead to further breakdown in communication.

It is not only children who may exhibit word-finding difficulties: adults may also show signs. In adults the cause is typically neurological in nature and may be the result of a stroke, traumatic brain injury, brain tumor, dementia or the effects of the natural aging process. A stroke is the most frequent cause of word-finding difficulty in adults. Difficulties retrieving words (known as anomia) is typically associated with an acquired language disorder known as aphasia.

Tottie, G. (1990) Conversational Style in British and American English: The Case of Backchannels Mimeo, Department of English, University of Uppsala.