You are here: Home > Play > Why We Value Play

Why We Value Play 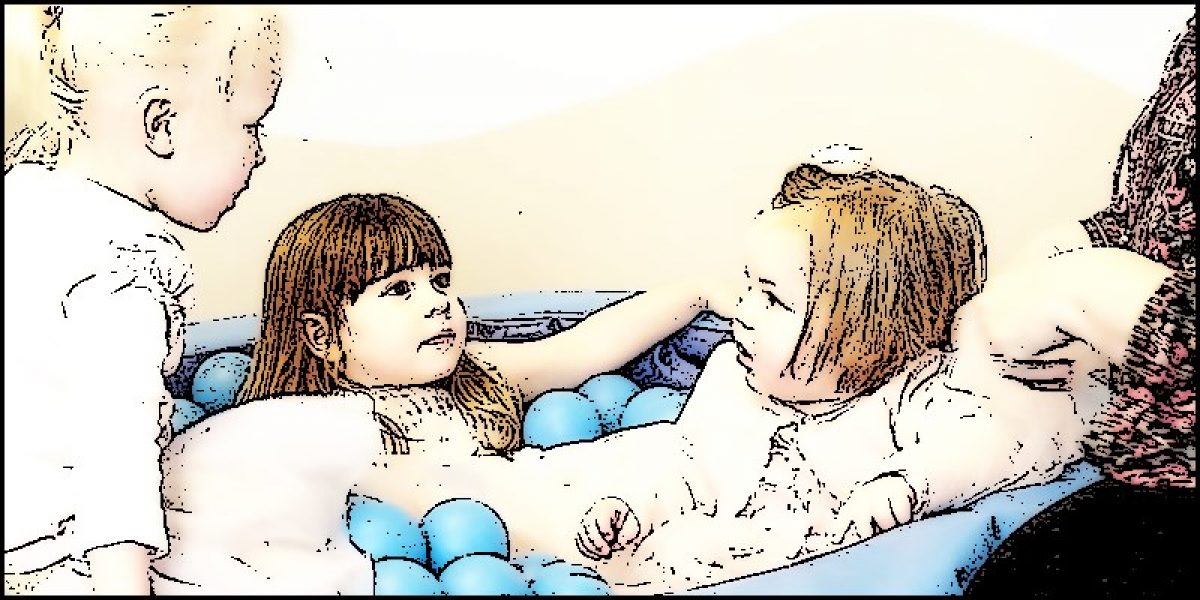 Why we value play – what does it do?

We have seen elsewhere (What is play?) that play is notoriously difficult to define. However, this in itself is not problematic. What is important is that practitioners, parents and children within a setting share their ideas about what constitutes play and that we, as adults, are clear about why we value play. In order to do this, we need to take a step back and think about what we think play does and, from there, consider why it is valuable.

The purpose of play

When practitioners think about different play activities within their settings, the words used to describe these give some indication of what they think the purpose of play is:

These are some of the many descriptions and interpretations of play activities. Historically, researchers and writers have identified different functions of play, and, play has, therefore, been valued for a range of different reasons. Present-day discussions about the value of play often include ideas that have their roots in nineteenth-century society. 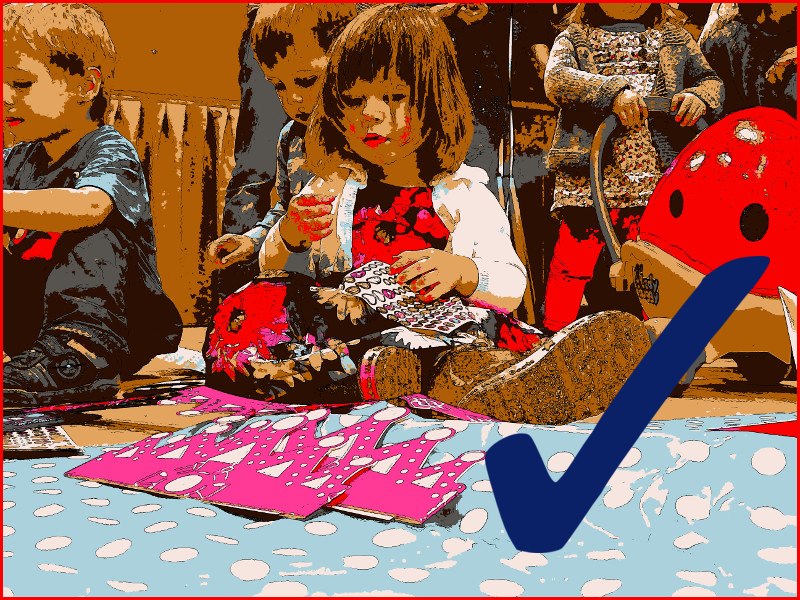 The purposes and reasons for valuing play have included the view that it:

In the late nineteenth century and early twentieth century, links were drawn between the play of animals and children’s play. These links are still made today with respect to gendered aspects of play. According to theorists such as Spencer and Schiller, children had an excess of energy because they did not have to work. Play helped to dissipate this energy (Hyder, 2005). The notion that play is ‘natural’ for children has its roots in the European Enlightenment and Romantic eras and the writing of people such as Rousseau (1712–78), Pestalozzi (1747–1827) and Froebel (1782–1852).

The idea that play helps children understand the social world is still current today. Groos argued that play is a means through which children make sense of adult roles within society (Hyder, 2005). Montessori placed emphasis on children’s self-initiated learning.

Piaget played a central role in the development of the view that play may be of crucial importance in children’s cognitive development. Piaget’s theories about learning emphasized the need for children to explore and experiment for themselves. For Piaget, play was a means by which children could develop and refine concepts before they had the ability to think in the abstract. Play was something that older children who have developed abstract thinking no longer needed. Those of you working with older children may wish to challenge Piaget’s view. For Vygotsky, play was also important for an individual’s cognitive development, but his view was somewhat different from that of Piaget. Where Piaget presented the child as a ‘lone scientist’, Vygotsky emphasized the social and cultural aspects of play. He argued that during play children were able to think in more complex ways than in their everyday lives, and could make up rules, use symbols and create narratives.

The ways in which play can support children’s developing communication skills has been explored and documented by a number of researchers. Elizabeth Grugeon’s research (2001), for example, draws attention to the way children in primary school playgrounds use language for a variety of purposes, including organizing and structuring their games, imaginary play, and reinforcing social hierarchies. Quiet children in classrooms were sometimes shown to be very different when in a playground context.

Observing Play
What Play Means to Children
Do Children Need to Play?