You are here: Home > Play > What Play Means to Children

What Play Means to Children 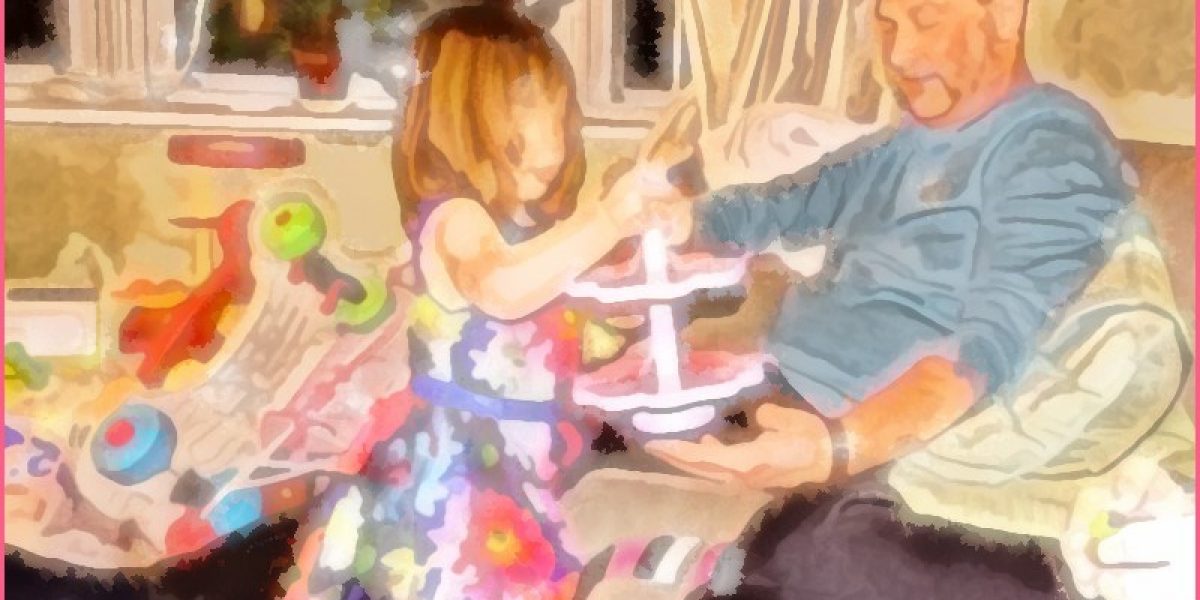 Elsewhere on this website we have explored why we value play, but in doing so we have been operating within an educational framework and thinking about ways in which play may, or may not, support young children’s learning and development. Strandell argues that practitioners tend to:

…put phenomena and children into fixed categories of meaning: to know what a child is and what he or she needs, to know what is good and what is bad and to offer explanations for why things are as they are. (Strandell, 2000:153)

While this may be natural, in that the practitioners are observing children playing and trying to make sense of what they see, it is possible to suggest that practitioners need to talk to the children to develop a better understanding of how and why children play. Strandell provides an example of three children, Marko, a six-year-old boy, Jussi, a four-year-old boy, and Mari, a three-year-old girl, playing in a day-care centre in Finland.

The play episode starts with the two boys romping on a large mattress, they then find a soft toy which Marko pushes under his sweater and then says he is going to show Hanna (a child in another room). The two boys go into the other room, show Hanna Marko’s large stomach and then return to the big room where they jump off a bench onto a mattress and swing on a swing. Jussi then announces ‘I don’t want to play with you anymore. I’m going to be with Aki’ and he leaves the room. Marko calls out ‘No, stay with me, you can …’ and with that runs out of the room. The two boys return and Marko suggests they close the door. They then hear a buzzing sound in the entrance hall and Jussi runs out to investigate. At this point Mari enters the room. Jussi says ‘Don’t come in here’ and she collects a piece of cloth and leaves. The boys then decide they should clean up the room and discuss what each child will do. They tidy up the room and leave. (Strandell, 2000:153–4)

Strandell suggested that what she observed would be described as ‘bad quality’ play by the day-care staff. The play was not ‘good’ in that the children did not settle to anything, they were frequently distracted by other things, and it was not obvious what they were learning. Strandell argued, however, that the boys were curious about their environment (e.g. investigating the buzzing sound), they were able to focus on what other people were doing and they were absorbing what was going on around them. For these boys, maybe their play had no purpose other than the very important one of acting as social beings and ‘getting informed and chatting … as part of upholding social relationships and participation in everyday life’ (Strandell, 2000:155). In other words, children’s play may not always be about preparing them for social life, it may be the means by which children actually participate in social life and negotiate relationships.

In order to develop a more complete picture of what children think about play we need to become more aware of what play means to children. 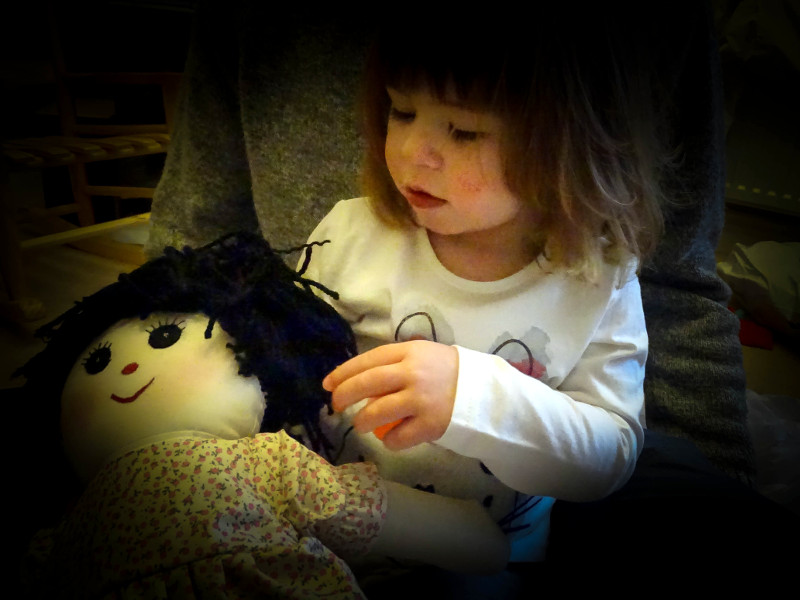