You are here: Home > In plain English > What a Voice! 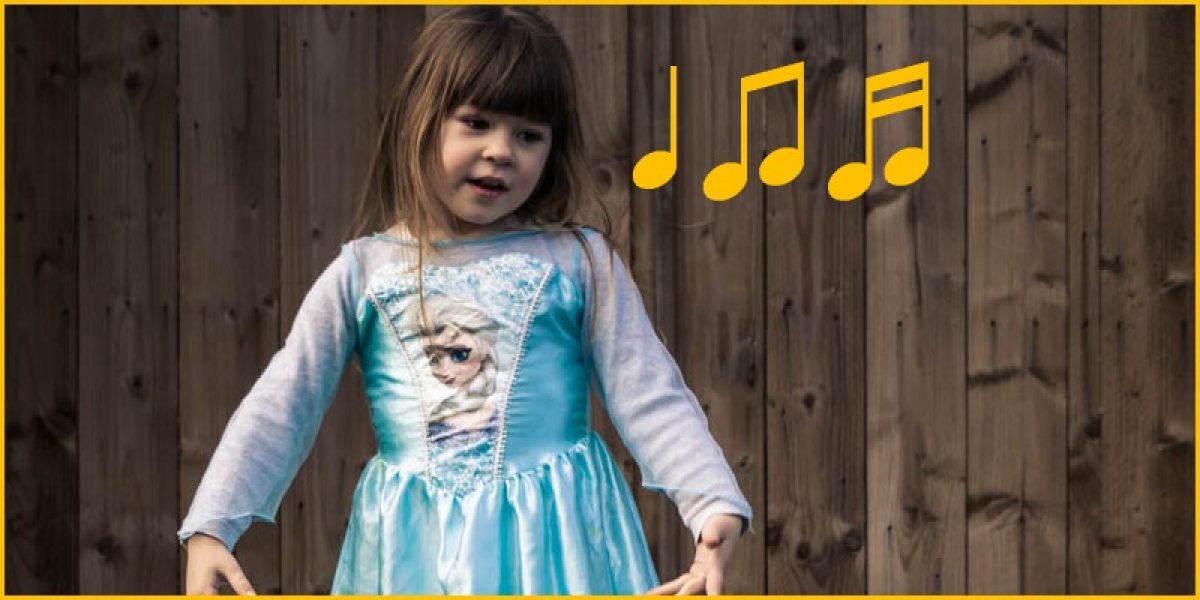 What is the human voice?

Sound starts when air from the lungs moves upwards through the windpipe or trachea and into the voice box or larynx. The larynx is that part which forms the bulge in the front of our necks which is sometimes called the ‘Adam’s apple’. Inside the larynx are two strips of tissue called the vocal folds. These are sometimes called vocal cords. As the air from the lungs pushes upwards and passes between the vocal folds they vibrate. They move backwards and forwards extremely quickly, releasing small puffs of air up into the throat. This creates a buzzing sound. The air moving upwards through the throat can escape in one of two ways – either through the oral cavity and out of the mouth, or through the nasal cavity and out of the nose. These cavities act like amplifiers, making the voice louder. It is the sound produced by the vibration of the vocal folds that we call the human voice.

Babies’ first cries are remarkably similar. The pitch (how high the note is) is about the note ‘A’ above middle ‘C’ on the piano. Young infants are able to scream at very high pitches but this disappears as the larynx grows. Nearly all the sounds or vocalizations that the baby makes are produced by bringing the vocal folds together gently. However, at the end of about two months of age, various cries can be recognized. Depending on the baby’s needs and moods they will either bring the folds together gently or hard, as with an angry cry of discomfort.

At about six months of age, when the child is beginning to babble, they will use a pitch range that is the same as the middle range of an adult mezzo-soprano singer. The larynx continues to grow and the child’s voice develop At about six years of age the vocal range of the C major scale is achieved. During puberty the sex glands become active and there is a rapid increase in the size of the larynx. This forces the voice into a lower pitch. This is particularly noticeable in boys.

As well as providing the basic sound for speech, the voice also carries a lot of other information. For example, even when we can’t see the person who’s speaking (over the telephone for instance) we usually know if it’s a male or a female.  Very often we also have some idea of how old the person is –we can usually tell if it’s a child or an adult. We may even be able to tell which part of the country they come from by their accent.

A number of things can go wrong with the voice. However, it’s important to realise that a wide variety of voice behaviours are considered to be normal. A child’s voice can vary with the amount it is used and how it is used. Differences can depend on how tired the child is and on the child’s emotional state. The voice may sound different in the morning to how it sounds at night. Having said this, most children will have experienced a voice difficulty at some time in their lives.

Often a heavy cold or laryngitis causes the voice to become hoarse and rough, It is then often difficult or painful for the child to speak loudly. The voice seems to keep coming and going. This is because when you have a cold or laryngitis there is a build up of mucus on the vocal folds. This makes them heavy and they move sluggishly. This results in a deeper voice.

Also, because the mucus doesn’t form an even film over both the folds, they don’t come together evenly when they close. So extra air escapes as the folds try to come together. This is what creates the breathy, grating sound known as hoarseness. You don’t have to do very much to make this situation better. Just encourage the child to rest their voice and to drink plenty of water. If you suspect that they have got an infection then you need to see a doctor, in case the child needs antibiotics.

Another common voice difficulty occurs when the child shouts too loudly and for too long, for example in the playground or at a football match. The voice ‘hurts’ because when they shout, the vocal folds come together with a lot of force. Too much of this makes the folds sore and they become inflamed. This type of voice difficulty is called vocal misuse. Often the best remedy is to rest the voice and teach the child some basic ‘vocal hygiene’, e.g. reducing the amount of fizzy drinks, not whispering, not shouting at the top of their voice, not singing for long periods, and so on.

Sometimes a child’s voice can become breathy and whispery (dysphonic) because of tension in the muscles around the head and neck. Too much tension in this area can affect the vocal folds. It puts them under strain. This prevents them moving properly. This may be because the child has poor posture, e.g. flopping and lounging on chairs instead of sitting on them upright. Or it may simply be that the child is particularly tense. Typically the voice returns to normal for periods of hours or days at a time. The sorts of things to watch out for are:

The treatment for such a condition is again relatively simple and consists of teaching the child to thoroughly relax. With preschoolers this is often done by playing games such as ‘soldiers’ to indicate tension and ‘rag dolls’ to indicate relaxation.

The voice can be worse during times of emotional stress. This alone can be the cause of dysphonia. Therefore, parents and carers should be sensitive and alert to a child’s emotional state. Where the voice has suddenly altered, it is wise to consider whether or not any other changes have taken place in the child’s life. Has anything happened that may have caused the child to feel especially insecure or vulnerable?

A child who uses their voice excessively and with too much tension can develop a condition known as vocal nodules. In adults it is often untrained singers, teachers and actors who are affected. Fortunately, this condition is rare in children but typically occurs in the type of child I discussed earlier who constantly shouts in the playground.

A particularly noisy and boisterous child who is continually shouting or raising their voice may inflame their vocal folds. As the vocal folds continue to be knocked together harshly they can develop a hard area. This is rather like a callous or corn. These are the nodules and they prevent the vocal folds coming together properly. Consequently, the voice sounds hoarse. The nodules can be as small as a pinhead or as large as a grape pip. They typically occur on the front two-thirds of each fold.

If the nodules are not too big then a course of speech therapy may help to reduce their size and preventing them growing back again. The child is taught how to bring the vocal folds together gently, to identify and reduce any shouting, stop coughing and clearing their throat, and to talk in a gentle and relaxed manner. If the nodules are too big then they may have to be surgically removed. Clearly, this sort of treatment is unpleasant for everyone and so the watchword is early detection and referral to a speech-language pathologist (speech therapist).

[See Vocal Nodules for more information on this condition.]