You are here: Home > Speech > Vowels 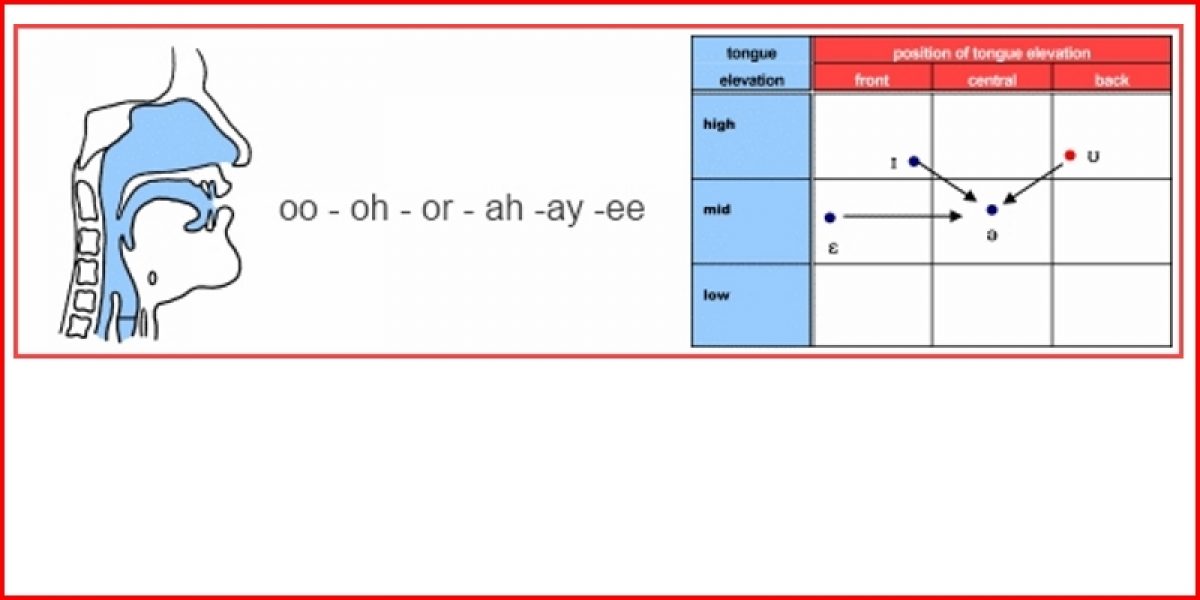 Vowels have already been introduced in the article about phonetics, when we noted that they are known as open sounds because they involve no obstruction to the flow of air from the lungs as it passes up through the windpipe (trachea), through the voice box (larynx) and out of the mouth. Other than a speaker positioning the tongue, jaws and lips in a specific configuration, there is nothing to obstruct the airflow. All vowels are produced with the vocal cords (vocal folds) vibrating and are, therefore, said to be voiced sounds.

In the previous article we also noted that describing how vowel sounds are articulated is complex. For now, I do not wish to add substantially to the information provided in the phonetics article. However, we can expand the previous categories slightly, as follows.

In addition, we can give further consideration to the exact number of vowels that function as phonemes.

The number of English vowels

In British English there are approximately 20 vowels. The reason we cannot be more precise is that that there is a great deal of variation in the way people produce these speech sounds. A person’s accent influences how one produces vowels and how many of these one produces.

So, for many people raised in the south of England the word one is pronounced exactly the same as the word won. That is to say, for these speakers, one and won are homophones, i.e. the words have the same pronunciation but they have different meanings.

In contrast, for a large number of speakers raised in the north of England the words one and won are pronounced differently. Thus, for these speakers, one and won are not homophones.

In order to give an idea of the variation in vowels, Table 1 lists 12 so-called simple vowels of English (NB: the symbols used to represent the vowels are drawn from the International Phonetic Alphabet):