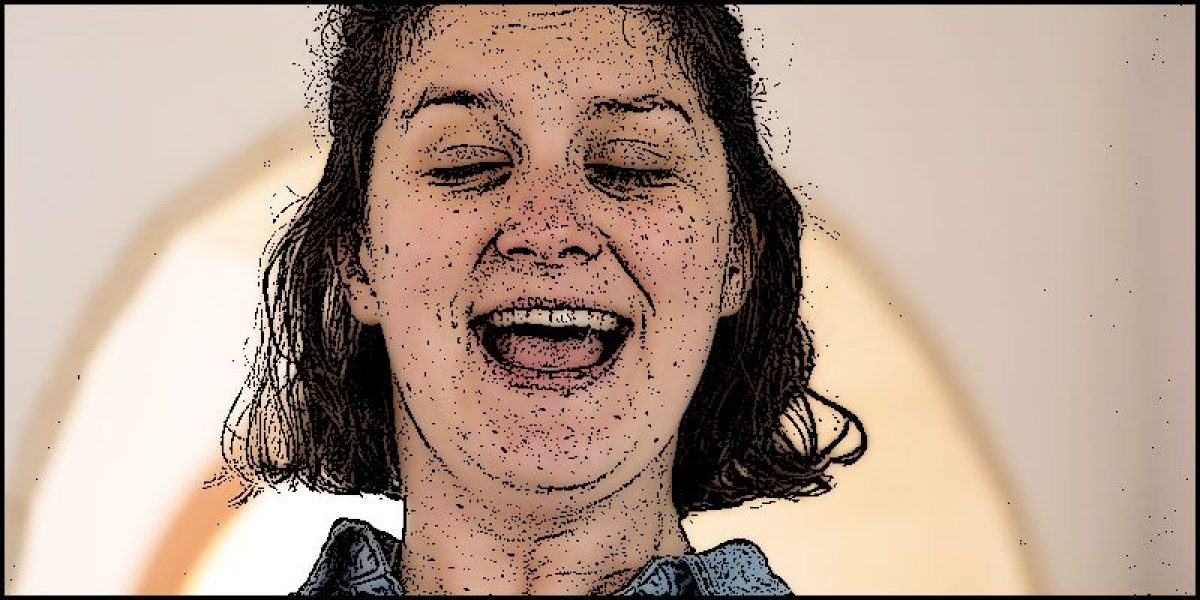 In simple terms, the sound produced in the larynx by the vibration of the vocal folds (vocal cords) is the voice. Certain speech sounds are voiced by this vibration. 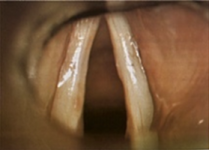 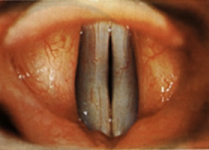 The human voice conveys information about the speaker through paralinguistic features such as: pitch, loudness, intonation, voice quality and flexibility. Speakers vary these paralinguistic features to infuse their talk with emotion. Common voice difficulties include colds and laryngitis, and vocal misuse. Voice disorders persist over time and are characterized as either:

Teachers, people who work in call centers and others who have jobs (or hobbies) with high vocal demands are at risk of developing functional voice difficulties (functional dysphonia).

Good voice production requires a strong, stable and controllable airstream from the lungs. Exhaled air from the lungs must pass upwards through the vocal tract and between the vocal folds in order for them to vibrate and produce the characteristic human voice. Anatomically, this is achieved through the breathing mechanism. The process of so-called diaphragmatic breathing can be summarized as follows. 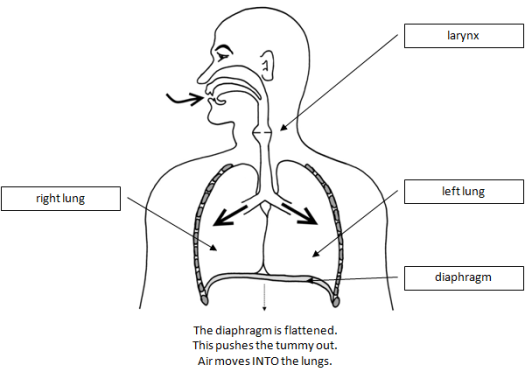 On inhalation the diaphragm contracts and becomes flatter as it is lowered. In addition, the lower ribs swing upwards and outwards as the external intercostal muscles contract. These movements increase the volume of the thorax and the pressure within it falls to below atmospheric pressure. Consequently, air rushes into the lungs to fill this partial vacuum. 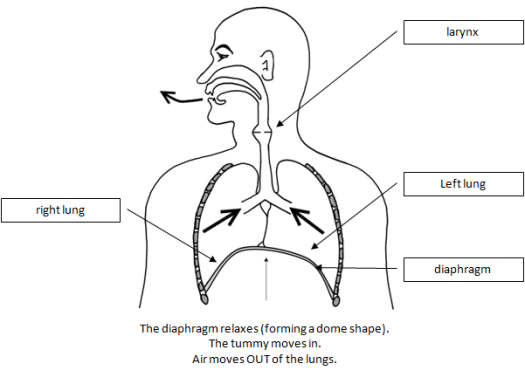 Understanding voice production and breathing using this diaphragmatic technique is recommended as an aid to alleviating the symptoms of functional dysphonia. The recommended steps are as follows.