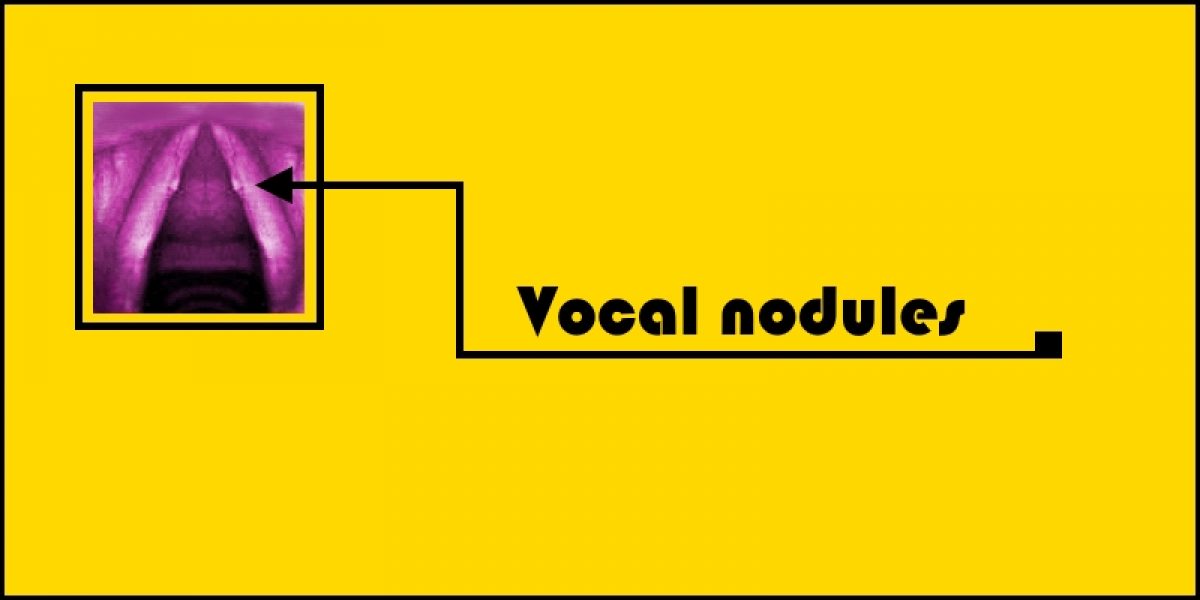 What else are they called?

What are the typical symptoms?

People with vocal nodules may experience some, or all, of the following symptoms.

What will I have to do to improve my voice?

Each person’s symptoms, and the stage of growth of the vocal nodules, will be slightly different. This will influence what you personally need to do to improve your voice. However, intervention typically focuses on the following.

If the vocal nodules are soft, you will require a course of voice therapy. You will be shown how to: