You are here: Home > Grammar > Verbs 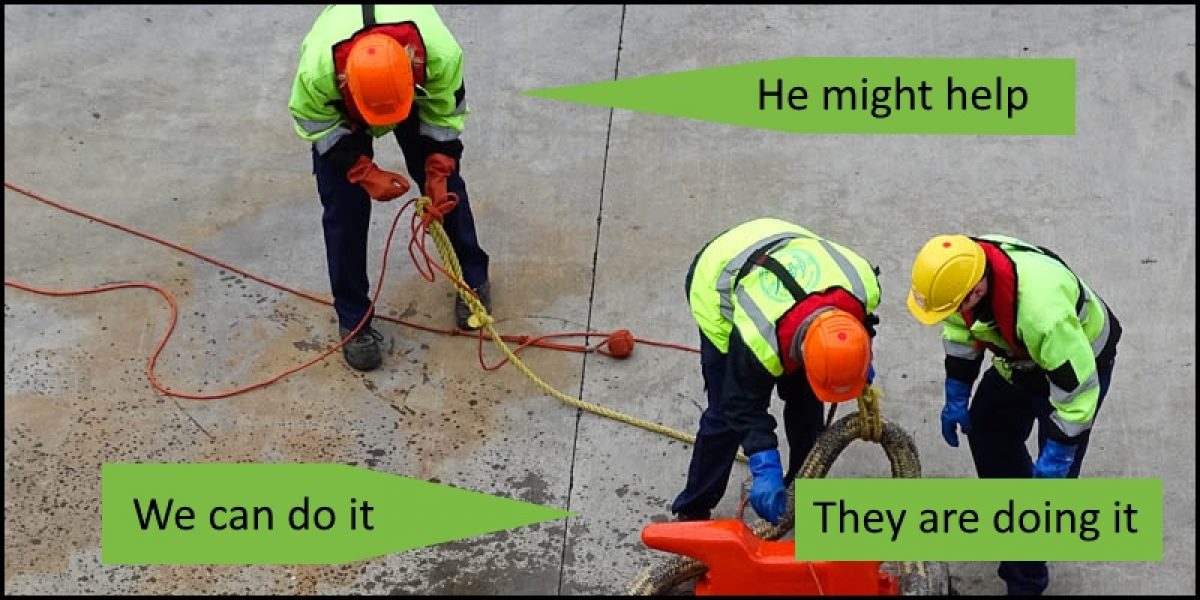 So-called main verbs are typically the most important element in a clause, taking the central role. In contrast, auxiliary verbs are usually placed before a main verb and serve to qualify the meaning of the main verb. The word class of verbs can be grouped into three subgroups, depending on their ability to function as main verbs or auxiliary verbs (Biber, Conrad, Leech, 2002:104):

Lexical verbs form an open class, i.e. the membership is indefinitely large, as new words can be added to the class.

Lexical verbs are commonly used to describe actions that are performed by an agent’s act of will. Consider the following utterances.

the dog walked to its kennel

you write with a pen

In the first example, we see that the action of starting her studies was instigated by Margaret: by exerting independent will she performed an action. In the second example, the dog is the agent that instigates the action of walking and, in the third example, it is you who willfully performs the action of writing. As well as expressing this idea of action, lexical verbs are also capable of expressing other concepts. For example, they are used to describe events that happen. Consider the following.

In this utterance, unlike action verbs, there is no explicit reference to an instigator of the event. The event just happened. Consider the following further example.

the ball hit the net

Again, there is no stated instigator of the event of the ball hitting the net. Of course, we may speculate that some willful agent had kicked the ball and that this had caused it to hit the net. However, we are concerned here with an examination of the linguistic utterance, we are not speculating on hypothetical utterances. To reiterate, in the utterances the sick child improved and the ball hit the net, there is no stated instigator of the event. In fact, this is the main distinguishing feature between action verbs and event verbs, i.e. that the former have a stated instigator, whilst the latter do not. Here are three further examples of event verbs.

the lamp illuminated the darkness

the ship landed in the New World

Finally, lexical verbs are also used to refer to the state of people or things, i.e. the way they are, their inner psychological perception or awareness, what condition they are in, and so on. Consider the following.

this cheese is awful

The verb is tells us something about the state that the cheese is in. Specifically, it describes a quality of the cheese, i.e. it is awful. Now consider the following example.

In this utterance, the verb likes again indicates a state. On this occasion, it is Kathryn’s private, emotional state. It describes something about her inner psychological state, i.e. that she expressly likes music. State verbs can, therefore, describe a variety of states of both people and things, including the quality of something and someone’s psychological state. Here are a few more examples of state verbs.

In summary, the words within the word class of lexical verbs function to describe actions, events or states.

The verbs be, have and do can function as main verbs. [NB: when be functions as a main verb it is known as the copula.] Examples include:

As we have seen, auxiliary verbs are placed before a main verb, as in the following examples.

There are nine so-called central modal verbs: can, could, shall, should, will, would, may, might, must. They typically indicate the mood or attitude of the speaker, expressing stance meanings related to possibility, necessity, obligation, and similar (Biber, Conrad, Leech, 2002:174). As they can only function as auxiliary verbs, they are placed before a main verb. For example:

we could beat them if we tried

the children shouldn’t be in here