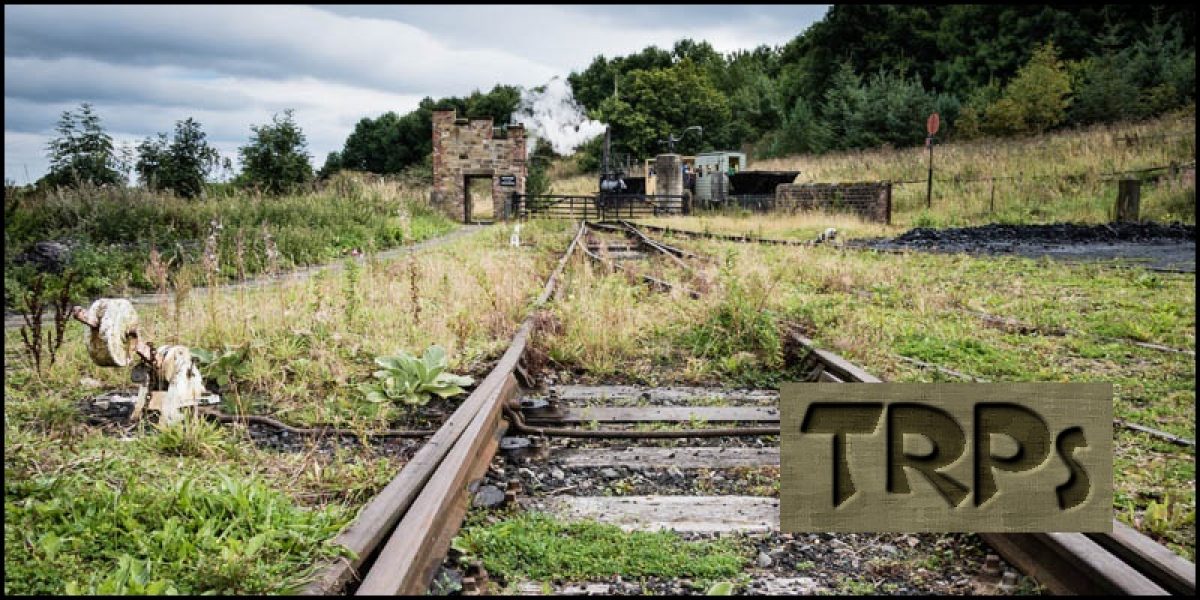 What are transition relevance places?

We have seen elsewhere (see Conversation) that everyday informal conversations are highly coordinated events that are said to be managed on a turn-by-turn basis. The role of speaker and listener constantly alternate, as one conversation partner or another undertakes the task of acting as the current speaker or the current listener.

An example of TRPs

To better understand this, we will look at a few examples in a short extract from a longer transcription of a conversation between two adults, A and B.

NB: the symbol (…) in the extract below represents a pause of between about 1.0-1.5 seconds.

1 A: so would you like to learn to be able

2 to write letters to him?

5 a lot of words reading them that all

6 we have to practice now is putting

7 them together into a letter isn’t it?

The first thing to notice is that the length of the utterances varies considerably, from the single word acknowledgement yeah in line 8 to the complex tag-question right (…) well you’ve learnt such a lot of words reading them that all we have to practice now is putting them together into a letter isn’t it in lines 4-7.

Let us analyze the conversation extract line by line.

In lines 1-2, A is the first to speak with an utterance made up of just one so-called turn-constructional unit (TCU). This is in the form of a question so would you like to learn to be able to write letters to him?

Again, the end of this unit is a transition relevance place and the next turn at talk transfers back to A in line 4. This time, A’s utterance is made up of two turn-constructional units (lines 4-7). The first turn-constructional unit is the single word acknowledgement right (line 4). You will notice that this is then followed by a pause. This pause marks a possible transition relevance place that signals that the turn at talk could transfer back to B at this point. However, B does not take up a turn at talk at this juncture and so A continues with a second turn-constructional unit well you’ve learnt such a lot of words reading them that all we have to practice now is putting them together into a letter isn’t it?

Once more, the end of this tag-question represents a transition relevance place, i.e. a place where it is relevant that the roles of speaker and listener could reverse. Indeed, the roles are reversed as B takes up a turn at talk in line 8 with the single turn-constructional unit yeah.

1 A: [TCU so would you like to learn to be able

5 a lot of words reading them that all

6 we have to practice now is putting

Initially a speaker is assigned just one turn-constructional unit and its length is largely under the speaker’s own control owing to the flexibility of language. Now, whilst the end of a turn-constructional unit is a possible point for the conversation participants to change over (i.e. the current speaker could stop speaking and the current listener could begin to talk, thereby becoming the next speaker), they do not necessarily do so, nor do they have to do so. In fact, there is an example of the turn at talk not passing to another speaker at a TRP in the transcription extract above. In line 4 we saw that that the pause signaled a TRP – at which the turn at talk could have legitimately passed to B – but B did not take up the turn and so A continued with another turn, i.e. the turn at talk did not pass to the other speaker at this TRP.

Finally, turns at talk in any informal conversation are prone to being overlapped. This could occur for example if a conversation participant perceived an upcoming transition place where the current speaker did not intend one. In cases such as this, the current listener may be perceived to have interrupted the current speaker. In fact, overlapping talk (two people speaking at the same time) is interpretable as either a deliberate interruption or inadvertent interruption depending on whether or not it occurs at a legitimate transition relevance place (see Interruption).