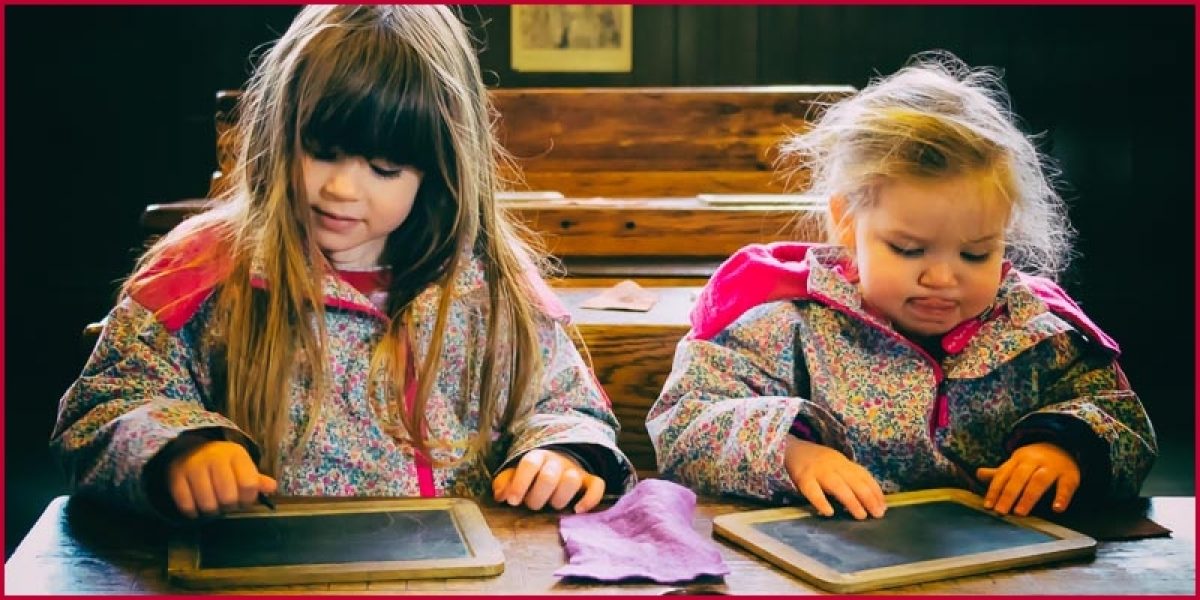 In order to analyze conversation (or indeed any talk-in-interaction) the audio-recorded data is typically transcribed into a written form that is amenable to analysis. There are several methods of transcribing conversational interaction and which one is used will depend on the analyst’s purpose. If, for example, the investigator is concerned with the minutiae of conversation such as which particular words are stressed, which words or utterances are spoken with increased loudness, the points at which the turns at talk overlap, how particular words and sounds are articulated, and so on, then a so-called narrow transcription may be required. If such detail is less important – perhaps because the analyst is more concerned with the overall gross structure of the conversation or the relative distribution of turns at talk amongst the participants – then a broad transcription may be sufficient. The chief distinction between these two approaches, therefore, is the fineness of the detail that is transcribed.

We can understand this better by looking at a few examples. We will use an extract from a longer conversation between a mother (M) and her teenage daughter (K) to exemplify both a narrow and a broad transcription. This will, therefore, demonstrate one way in which the same audio-recorded data can be represented differently.

In the same way that the investigator’s purpose will influence the choice of whether or not a broad or narrow transcription is required, so different researchers will highlight different detailed features of talk as being important to their purpose. Consequently, there are also several published transcription conventions. Having said this, I have found the following conventions to be particularly useful. They can almost certainly be profitably used for a number of purposes. They are essentially those outlined by Levinson (1983:369-370), with some minor modifications (Williamson, 1995).

The following example makes use of these conventions in setting out a narrow transcription.

Narrow transcriptions such as this are typically used by analysts using a technique known as conversation analysis (CA). Much of the work examining overlapping talk (interruptions) was done using this method.

The linear layout of both transcriptions shown above is a common arrangement. However, the distribution of turns at talk (i.e. the relative amount of speaker participation) is not immediately apparent in this format. The layout below highlights each participant’s contributions by citing them in a columnar format.

Whilst we have used our broad transcription extract to exemplify this layout, this design is not restricted to presenting just broad transcriptions. Narrow transcriptions could be similarly set out. However, this is less common. The layout works well when there are only two people involved in the conversation (so-called dyadic conversation) and can perhaps be extended to conversations with at least three participants. Anymore than this and you will appreciate that it becomes difficult to fit sufficient columns (of transcribed talk) across a printed page. However, this format can be usefully exploited using a computer spreadsheet where the number of columns is virtually limitless.

Williamson, G. (1995) Instructor-trainee conversation in an Adult Training Centre for people with learning disabilities: an analysis of the function and distribution of back channel tokens and personal names Unpublished PhD thesis. Newcastle, UK: University of Newcastle.