You are here: Home > Psychology > Thinking about Disability 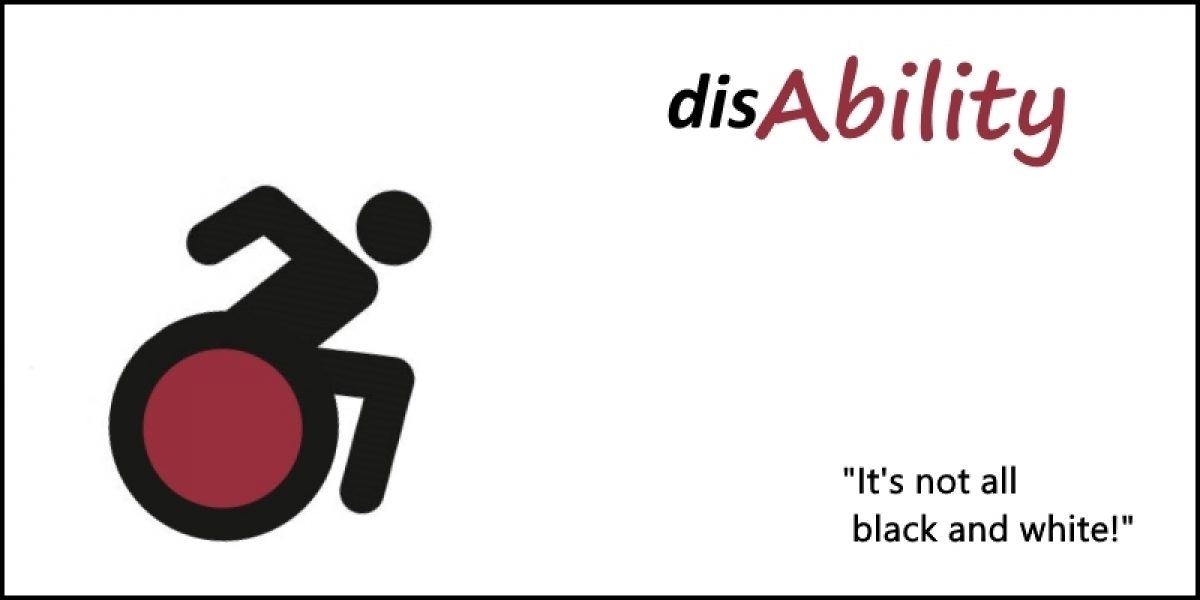 In this article we consider how personal experience of inclusion and exclusion has been a major driving force in the development of inclusive education, with disabled adults in particular struggling to redefine their experiences of schooling. One major factor in this struggle towards redefinition has been the shift towards a social model of disability.

Rieser and Mason (1992, p. 13) have described a model as ‘not necessarily the truth as borne out by scientific fact, just an idea that helps us to make sense of information’. Writing with the experience of a disabled person, Mason describes how medical approaches to impairment have given rise to the view that people are ‘individual objects to be “treated”, “changed” or “improved” and made more “normal” (Rieser and Mason, 1992, p. 13). The medical model of disability views the disabled person as needing to fit in rather than thinking about how society itself might change. Rieser and Mason contrast this view with the ‘social model’ of disability:

Disabled people’s own view of the situation is that whilst we may have medical conditions which hamper us and which may or may not need medical treatment, human knowledge, technology and collective resources are already such that our physical or mental impairments need not prevent us from being able to live perfectly good lives. It is society’s unwillingness to employ these means to altering itself rather than us which causes our disabilities. (Rieser and Mason, 1992, p. 15)

Rieser and Mason have contrasted the medical and the social models and have shown the implications for schools of each way of thinking. This is illustrated in Table 1.

While Rieser and Mason focus on attitudes and responses to disability, their analysis could be applied to many groups of young people who find themselves marginalized in learning situations. It is not only learners with disabilities or learning difficulties who find themselves excluded. Exclusion can be based on a range of factors and, as Ghuman (1999) has shown in his work with adolescents from South Asia, some populations find themselves the recipient of ‘multiple exclusions’ – racial, social, educational and economic. Such ‘multiple exclusions’ have been documented in England, where Parsons (1999), for example, has explored the link between ethnicity and school exclusions, and has documented the disproportionate numbers of minority ethnic students who find themselves permanently out of school.

Experience of a deficit perspective

Think about examples from your own experience where individuals or groups of learners have been viewed from ‘deficit’ perspectives. This is likely to relate to the left-hand column of Table 1. (You could also consider your own experiences as a learner.) What impact has that had on their (or your) experience of inclusion in particular learning contexts? Identify and note the extent to which these outcomes may be seen as positive and/or negative from the learner’s point of view.

Particular models of thinking can influence learning opportunities by restricting the expectations of both teachers and learners. Writing about the life stories of people who have experienced ‘special education’, Armstrong (2003) shows the impact of such models. He cites the case of Penny, who after leaving a special school, attended the special needs class at a local further education college. This is what happened when Penny decided that she wanted to join the full-time catering course in the ordinary college:

‘I went to see my tutor about the course but he doesn’t want me to do it. He wants me to go on a course that’s only one day a week. It’s all people from the special school. That’s not what I want to do but he’ll probably get his own way.’ (Penny, cited in Armstrong, 2003, p. 108)

Armstrong points out that the question for Penny was that of who was defining her interests. Decisions were being made about her based not on her views but on the professionals’ expectations of people with ‘learning difficulties’. Penny, however, was prepared to resist and decided to contact directly the teacher from the mainstream course. Speaking about her tutor, Penny commented:

‘What’s important to me is not important to him. He just wants me to do what he thinks is best for me. Because I’m in this centre it’s difficult to get into a main course and get what you want. It wasn’t even discussed at all whether I wanted to be in a mainstream situation or a separate situation. That’s what I would have liked. I would have liked them to discuss and ask me: “Would you like to have a go in mainstream, then if you find that you can’t do it, go and see the Assisted Learning Centre.” What I mean is students should have rights to be able to be listened to. Just to be listened to and not to be fobbed off all the time.’ (Penny, cited in Armstrong, 2003, p. 109)

For Penny, other people’s expectations of her create a barrier to learning. Nevertheless, she challenges those expectations and has a strong sense of her own right to be listened to. She is claiming her right to participate in her education in the way she prefers. ‘Including Penny’ involves a fundamental shift in perspectives and expectations, one that requires changes in culture in individuals, classrooms and schools.

Penny’s story raises questions about needs, rights and participation – all key areas of debate as we try to define inclusion. We might see all these as questions about relative power within education systems.

Rieser, R. (2001) ‘The struggle for inclusion: the growth of a movement’ in Barton, L. (ed.) Disability, Politics and Struggle for Change London: David Fulton.

This article is adapted from ‘Inclusive education: Knowing what we mean’. An OpenLearn (http://www.open.edu/openlearn/) chunk reworked by permission of The Open University copyright © 2016 – made available under the terms of the Creative Commons Licence v4.0 http://creativecommons.org/licenses/by-nc-sa/4.0/deed.en_GB. As such, it is also made available under the same licence agreement.