You are here: Home > Play > The Role of Adults in Children’s Play

The Role of Adults in Children’s Play 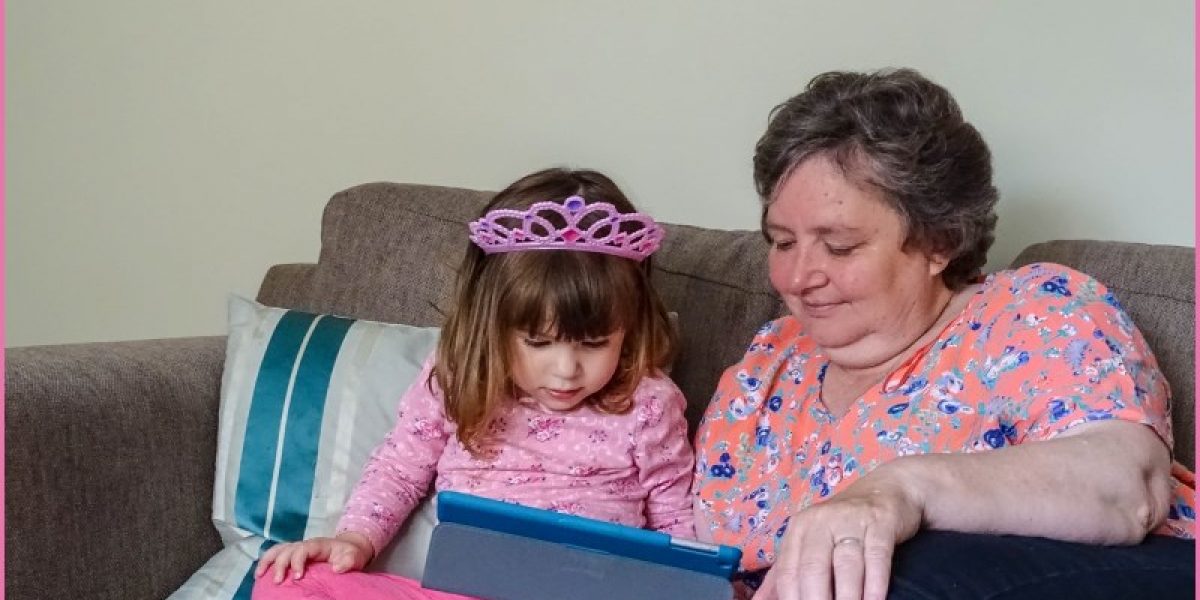 Bennett, Wood and Rogers (1997) questioned the view that exploring and discovering leads to learning. They argued that children needed adults’ help to make sense of their discoveries and to make links and connections between new discoveries and their existing knowledge.

Repetitive play can also be a dilemma, in that adults are uncertain about when, or indeed whether, they should intervene to move the child on. This uncertainty is linked with a particular view of the child as a learner, and also of the role of adults in children’s play. The belief that children cannot fail during play was also challenged by Bennett et al.’s study, as instances were observed of children being unable to pursue their goals during play because they lacked specific skills or knowledge.

Those participating in the study re-evaluated the adult’s role during play. As regards role-play, the teachers held the view that this is the ‘child’s world’ and, therefore, felt uncomfortable about intervening unless invited to do so by the children. Most teachers intervened in other sorts of play, particularly to support children’s language or skills development.

It was also evident in the Bennett et al. study that, on occasions, the teacher’s intentions for the play activity were not well-matched or appropriate for the children. This could be either because the children had already achieved the learning intention, or because, while the play activity elicited a set of behaviors from the children, it did not seem to extend or develop their learning. Children’s intentions during a play activity were sometimes at odds with those of the teacher, and this was problematic for the teachers. In one instance, children played dogs and babies, despite the fact that the teacher had set up the imaginative role-play area to encourage and facilitate play around the theme of birthday parties. In another setting, children played burglars and guard dogs in the class ‘shop’ (Bennett et al., 1997:73).

Bennett et al.’s research does not suggest that play is not valuable, nor that early years settings should introduce formal teaching. It does, however, encourage practitioners to look more closely at the actual play experiences of children, and acts as a catalyst for developing our thinking about how we should be planning for play, and about the role of adults in children’s play. 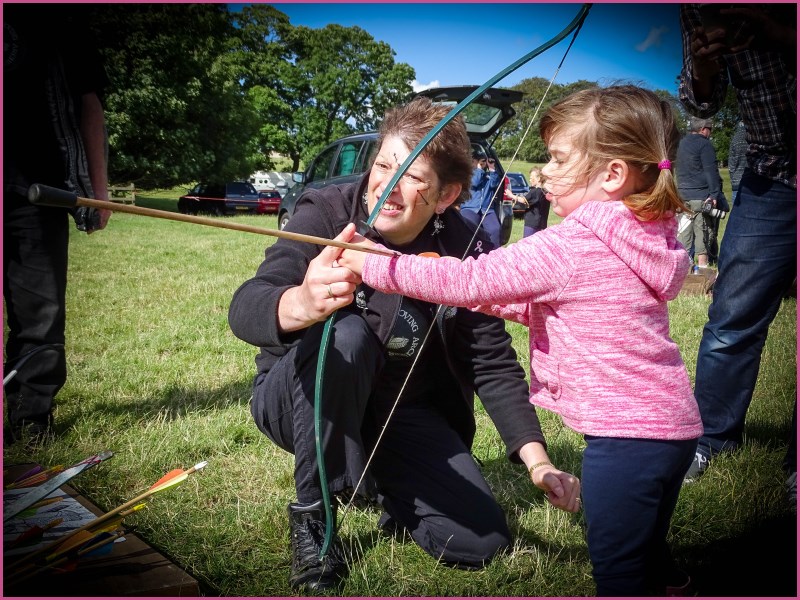