You are here: Home > Stuttering > The Nature of Stuttering

The Nature of Stuttering 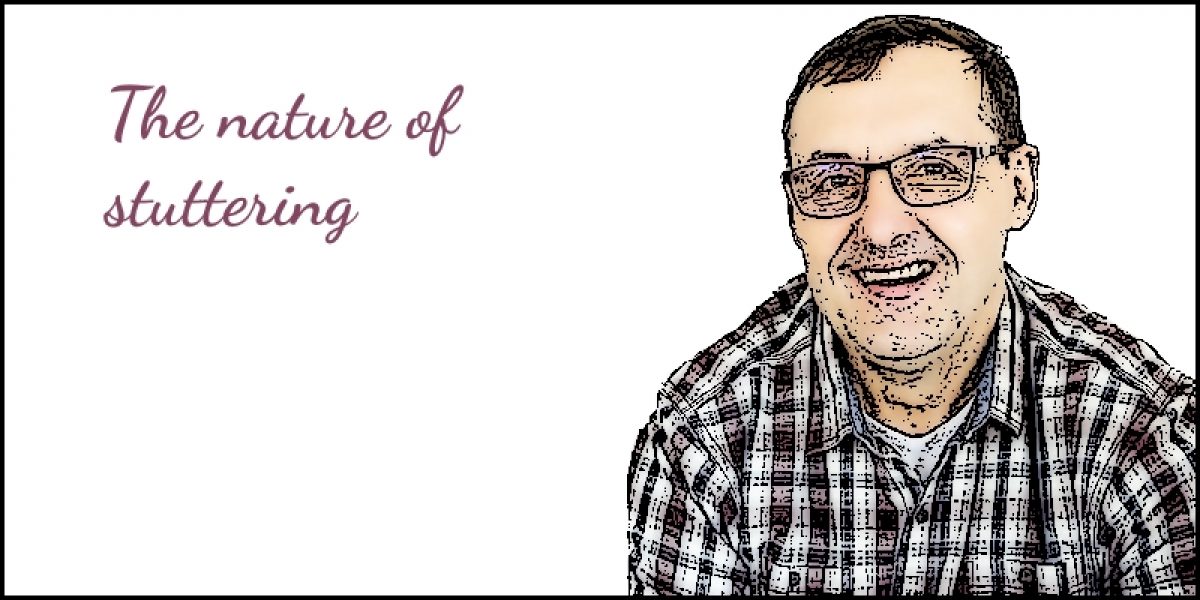 We have seen elsewhere (Stuttering) that a degree of dysfluency is to be expected in all speakers. That is to say, everyone, in varying degrees, will make several unplanned repetitions of words or syllables, prolongations of sounds, and hesitations. However, for some people, the nature and quantity of any involuntary repetitions, prolongations and hesitations can become excessive to the point of disrupting their communication. It is when the speaker recognizes that these factors are severely interfering with his or her communication that the speaker may define him/herself as having a stutter. At this stage, they may also be considered by others to have a stutter – especially if they are also blocking on certain sounds.

People who present with a primary stutter use speech marked by easy rhythmical repetition and prolongation of sounds, syllables or words. This describes the condition in a young child prior to being aware of their speech. There is no anxiety associated with this stage.

Awareness of speech is related to age and cognitive development and, therefore, children at this stage are usually between 4;00-6;00 years of age.

People who exhibit a secondary stutter use speech characterized by tense, uncontrollable repetitions, prolongations and hesitations.

In addition, as mentioned above, a fourth feature of stuttering is often present in their speech. This is known as blocking.

Blocking is not usually present in normal dysfluency and, as such, it is a principal indicator of stuttering. Blocking typically occurs when two articulators come together with excessive force, e.g. when the two lips come together to form the consonant sound ‘b’, as in the words book, boy and Bob. Rather than parting the two articulators rapidly and easily, the speaker is unable to release the contact between them and a great deal of tension may build up. In severe cases a speaker may be unable to release a blocked sound for around 5-10 seconds. Owing to the adverse effects on the person’s breathing – because the person is typically holding their breath during a block – talking can become quite exhausting. In addition, the sense of fatigue when speaking can be exacerbated by the increased muscle tension around the head and neck area and in the chest.

As well as the characteristic involuntary hesitations, repetitions prolongations and blocks, people with secondary stutters often exhibit associated behaviors such as:

These associated behaviors are sometimes referred to as concomitant movements.

Invariably, there is awareness of the negative, disruptive effects of all these features. Consequently, people with secondary stutters often exhibit psychological difficulties, especially anxiety about speaking to strangers and speaking in public.

The prevalence of stuttering

Stuttering is more common in males (approximately four males to every one female who stutters), twins and left-handed persons. About one percent of the population (USA/UK) will suffer from stuttering to an extent that it interferes with their communication.

In summary, the major difference between primary and secondary stuttering is the speaker’s awareness of the negative effect(s) on his or her speech.

Stuttering is more common in males.