You are here: Home > Psychology > The Modular Mind 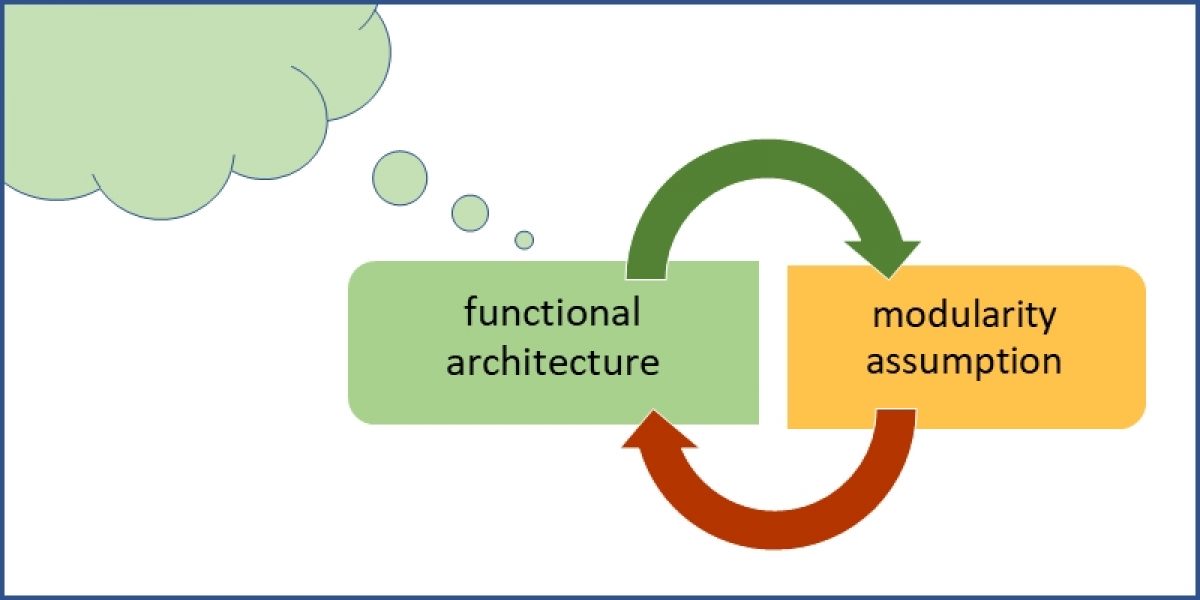 We have seen elsewhere (see The Human Mind) that the mind appears to be a product of what the brain does. Rather than mind and body being viewed as separate, modern science is leading us to the conclusion that the mind is an emergent phenomenon, i.e. it arises from the activity of the brain.

Now, simply put, communication is the sharing of thoughts. Verbal communication means turning our non-linguistic experience (feelings, ideas, wishes, wants, and so on) into language. We then transmit the various linguistic elements of the language (e.g. speech sounds, words) in some appropriate way so that others are able to decode them, infer a meaning, and thereby gain some sense of the intended meaning.

Our understanding of how our minds give rise to thoughts that motivate communication is currently extremely limited. The study of the human mind is a vast undertaking and a rapidly developing field. Today’s strongest theory will likely become yesterday’s weakest deduction. At present, however, the mind-brain is assumed to be organized into modules.

The mind-brain is said, therefore, to have a functional architecture.

Closely associated with this so-called modularity assumption is the related supposition that distinct functional processes (such as language processing, recognizing faces, and remembering) are implemented in physically distinct parts of the brain. That is to say, they are carried out in neuroanatomically different locations. Modern neuroimaging techniques, such as positron emission tomography (PET) scans (Figure 1), are aiding the identification of regions of increased brain activity associated with different mental activities. This type of evidence goes someway to supporting the modularity assumption.

In the field of linguistic processing, neuroimaging studies have confirmed the so-called classical model of language organization. This model locates the language function in the left hemisphere of the brain (see Anatomy of the Language System). The studies do indeed demonstrate that much language processing takes place within the left cerebral hemisphere, particularly in regions within the frontal, temporal and parietal lobes (Figure 1).

We also know this from studies of people with a language processing difficulty known as aphasia that is typically the result of damage to the left hemisphere. In addition, the frontal lobes of the brain are thought to be responsible for planning and organizing, for directing one’s behaviors and for determining whether or not any particular voluntary actions are appropriate for any particular situation. This is known as the executive function – the function by which we execute our intentions.

Figure 1 is taken from ‘From sound to meaning: hearing, speech and language’. An OpenLearn (http://www.open.edu/openlearn/) chunk used by permission of The Open University copyright © 2016 – made available under the terms of the Creative Commons Licence v4.0 http://creativecommons.org/licenses/by-nc-sa/4.0/deed.en_GB.