You are here: Home > Language > The Language Instinct 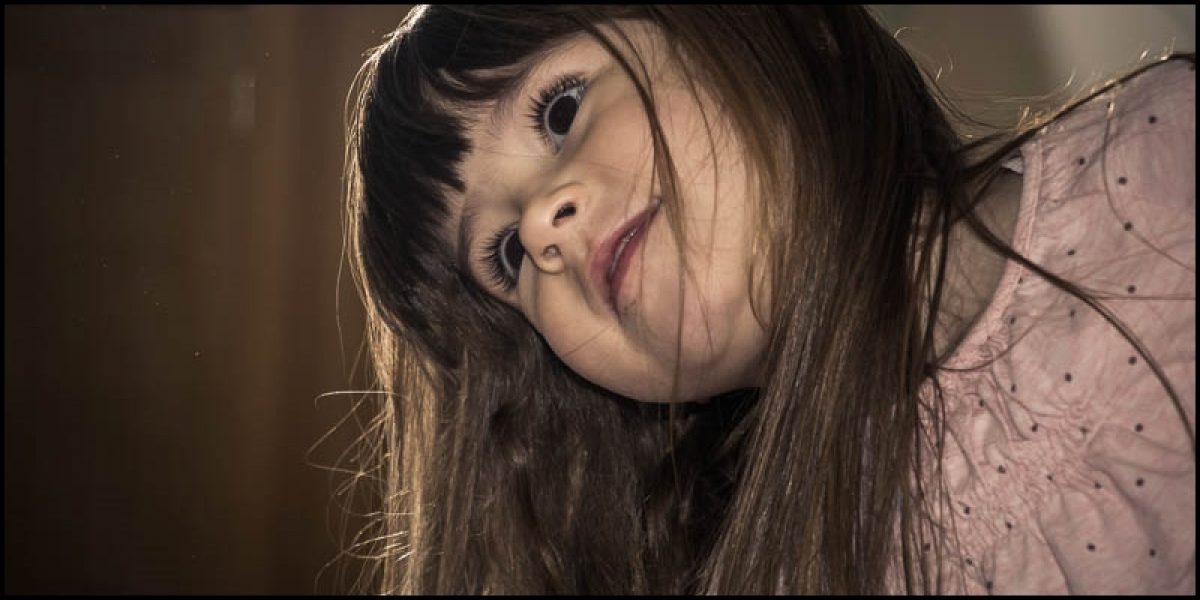 The complexity of language

The human brain clearly has a lot of finely structured special neural machinery that allows us to both produce and understand language. But where does this machinery comes from? Scientists have only just scratched the surface of language. It has been hard to identify the relevant processes in the brain because the precise identification of neural activity in space and time is something we have only just started being able to do. Moreover, just to achieve a correct characterization of the behavior whose neural bases we are seeking took a long time.

There is a great deal of apparently specialized neural machinery for language , from language-specific areas in the auditory cortex to Broca’s area and its role in syntax. Where does this specialized machinery come from? Is it the effect of frequent practice from an early age that makes these structures become dedicated to language?

An influential school of thought in linguistics argues that the capacity for language is innate. Of course, this does not mean that English, German or Swahili is encoded genetically. Rather, the acquisition of a language is a genetically initiated and genetically guided process. It certainly seems like there is something in this view. The acquisition of language unfolds in a similar pattern across different cultures. It does not seem to matter whether parents attempt to explicitly teach their children or not – as long as there is some linguistic input around, children will acquire a language. At peak rate, children acquire something like one new word per hour. 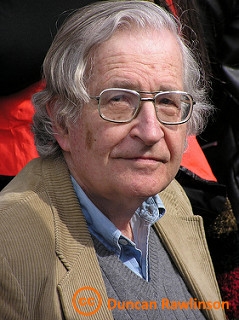 The linguist Noam Chomsky has argued for decades that this process is much more like growth in stature than learning to play the piano – as long as there is adequate nutrition, it will just happen because it is programmed to do so.

Poverty of the stimulus

The main argument for Chomsky’s position has always been logical rather than empirical. The child has to infer a grammar, quickly, on the basis of the sentences flying around above their head. These sentences contain positive examples of what a grammatical sentence is, but no negative evidence. Parents do not say the cat sitting is mat the on followed by a small electric shock to condition children away from ungrammatical sentences. Rather, the child has to figure out the grammar with no examples of what sort of things it does not allow. Chomsky has argued that it would be impossible to do this without fairly strong innate principles to guide the process (for example, the innate knowledge that the language will contain nouns and verbs, subjects and objects, put constraints on what sequences of sounds are possible, and so on). The data alone are not enough to allow the acquisition of language – you need some guiding principles already laid down.

The exact content of this start-up pack is hard to determine. So too is the adequacy of Chomsky’s argument, which is called the argument from the poverty of the stimulus. We simply do not know nearly enough about the overall architecture of cognition, or the mental representation of language, to know how much needs to be specified beforehand and how much will just emerge in interaction with the environment and other cognitive systems. However, it does seem fairly clear that language is a species-specific behavior, and thus part of our biology and evolution rather than our cultural history.

Interesting light has been shed relatively recently on the innateness debate by the study of a genetic disorder called specific language impairment (SLI). Affected individuals have rather specific problems with grammar, like getting the inflection right in The man wants to go versus The man want to go. In some families, the disorder is controlled by a single gene, called FOXP2 (Lai et al., 2001; Lai et al., 2003;), and all the affected individuals in these families carry a particular allele (a variant form of the gene) that is not present in other families. Intriguingly, FOXP2 is present in other primates (e.g. lemurs, monkeys, apes) but the gene there differs from that in humans. Is FOXP2 one of the genes encoding Chomsky’s innate linguistic principles?
The story seems unlikely to be a simple one. It has recently been shown that people affected by SLI have a wide range of other difficulties, from low IQ scores to complex facial movements. If the gene involved is a gene for grammar, it is also a gene involved in other things too.

Image of Noam Chomsky courtesy of Duncan Rawlinson (http://www.flickr.com/photos/thelastminute/97182354/in/set-72057594061270615/ made available under the terms of the Creative Commons Attribution-NonCommercial 2.0 Generic licence.