You are here: Home > Language > The Function of Morphemes

The Function of Morphemes 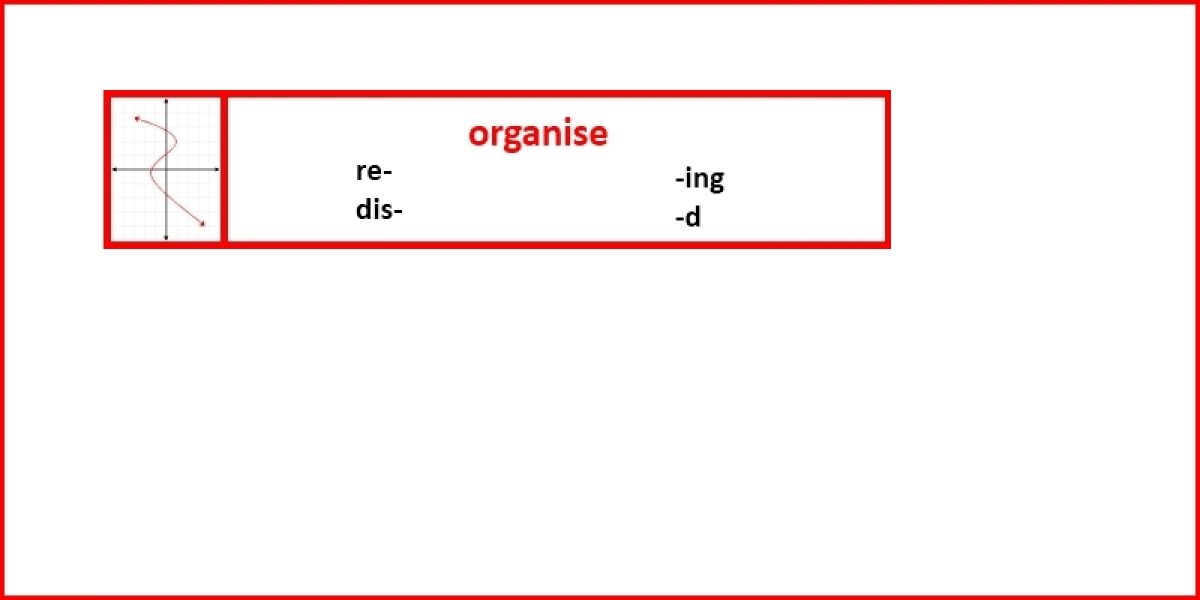 We have seen that morphemes can be bound (e.g. –ly, –ing, –ed) or free (e.g. go, stop, sit). Now, all free morphemes exist within a word class. Each word class incorporates words that all perform a similar function. In English, we recognize ten word classes:

So, bound and free morphemes combine to create words within the above word classes. However, not all morphemes function in the same way.

Derivational morphemes create new words from existing words, i.e. new words are derived from their use. They may be either prefixes or suffixes.

Now consider what happens when suffixes are appended.

Again recall how the root verb organize may be altered by the addition of –ation to create organiz-ation. This time, the newly derived word is a noun. Similarly, if we append the suffix –er to create the word organiz-er this new word is also a noun. Thus, these suffixes have altered the word class of the word to which they are appended, i.e. they are class-changing. The addition of the suffix –ise will typically create not a noun but a verb from an adjective, e.g. private (adjective) to private-ise (verb), and the addition of –al typically creates an adjective from a noun, e.g. nation (noun) to nation-al (adjective).

Inflexional morphemes always function grammatically in English and, without exception, they are all suffixes. Their function is to alter the grammatical category of a root morpheme.

The emergence of morphemes

A prime motivation when people communicate is to transmit meaning as efficiently as possible.

One way the developing child can reduce ambiguity is by increasing the length of utterances by using more free morphemes (in which case the mean length of utterance will increase). However, it should be apparent that children also reduce ambiguity through an increased use of bound morphemes. For example, if I am attempting to communicate the fact that I have more than one dog then the ability to use the bound morpheme -s to mark a noun as plural reduces potential uncertainty.

Similarly, the ability to use the regular past tense bound morpheme –ed also assists in removing any ambiguity as to whether or not I am talking about current events or events that happened prior to the time of speaking, e.g. I wash the dog as opposed to I washed the dogs.

It would appear that children acquire the use of morphemes in a particular order. This order of acquisition is largely invariant amongst all children learning a particular language. However, the rate at which individual children acquire morphemes will vary considerably. It is thought that they first learn the most frequently occurring morphemes in the language that is spoken to them. For English speaking children the first three morphemes to be acquired are: (1) –ing, as in sing-ing and play-ing, (2) –s, as in dog-s and cat-s, and (3) –ed, as in walk-ed and talk-ed (see Table 3 in Language Delay for a complete outline of the order of acquisition of English morphemes).