You are here: Home > Research Methodology > The Cycle of Enquiry

The Cycle of Enquiry 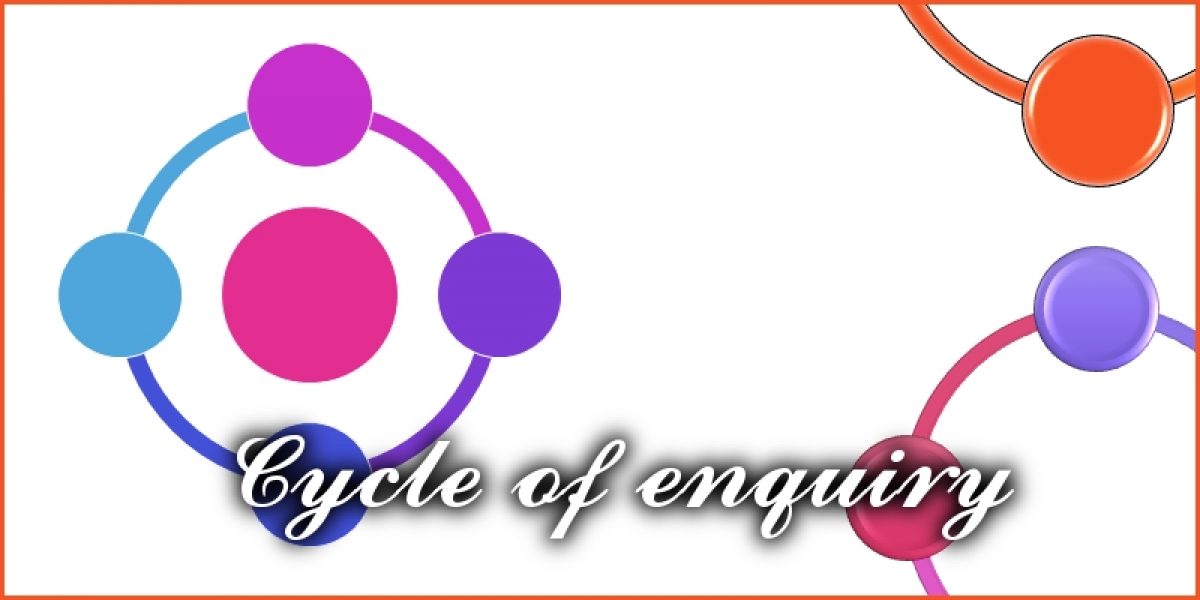 The cycle of enquiry is a method of moving away from common-sense reactions and towards an examination of appropriate evidence.

What do we mean when we say that Speech-language pathology (speech therapy) is an evidence-based discipline?

The basic principle is that it is necessary to have some means of evaluating the answers to research questions about speech, language, voice, fluency and communication. Sherratt and her colleagues (Sherrat, Goldblatt, Mackintosh and Woodward, 2000) devised a so-called circuit of knowledge as a way to help students examine evidence and move away from common-sense reactions to social science questions.

A version of this may be called the cycle of enquiry (see Figure 1).

Four elements of the cycle of enquiry 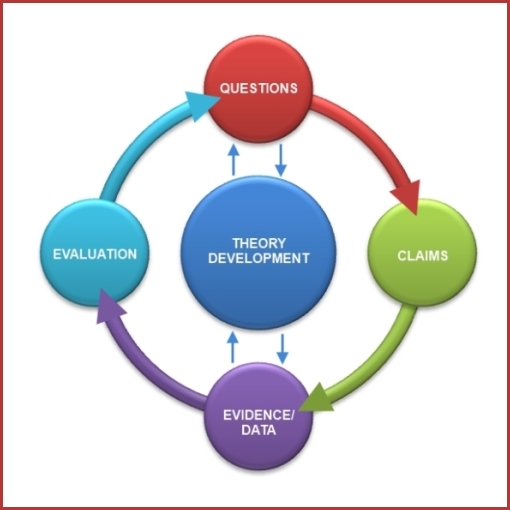 There are four elements in the cycle of enquiry:

The process of evaluation often generates new questions to be addressed as well as providing support for, or disconfirmation of, the original claims. This repeated interplay between framing answerable questions and amassing evidence/data which is appropriately evaluated can lead to the generation of theory (a set of statements – hypotheses – about the relationship between two or more variables or concepts, put forward to explain a particular class of phenomena).