You are here: Home > Stuttering > The Causes of Stuttering

The Causes of Stuttering 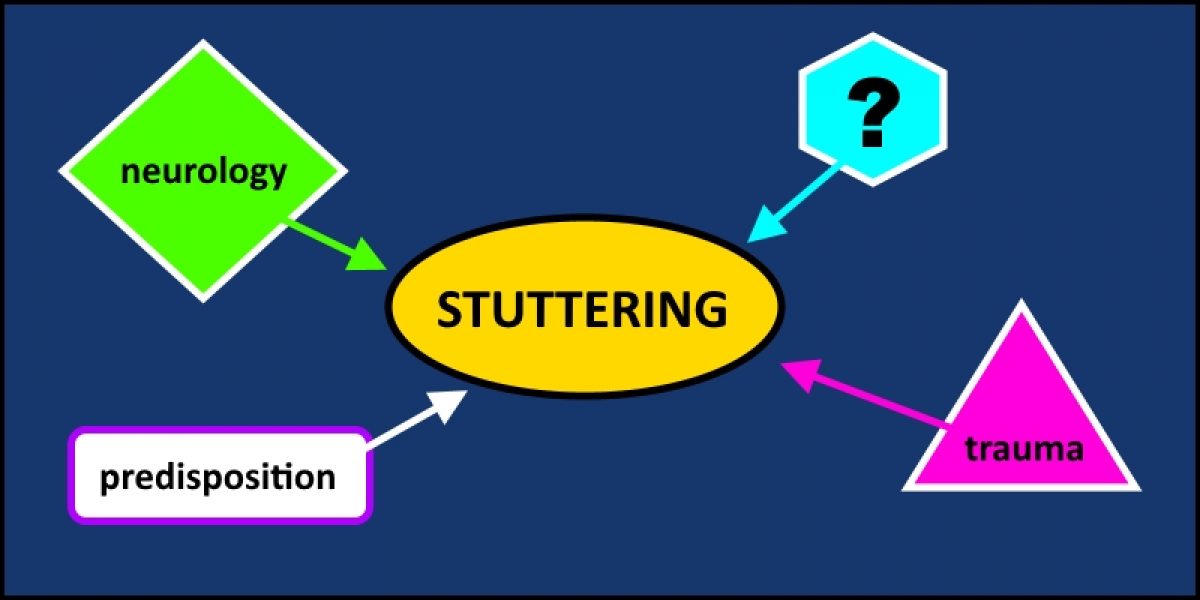 The onset of stuttering

Stuttering was recognized as long ago as the 4th Century BCE, when the philosopher Aristotle regarded it as being caused by ‘too thick a hard tongue’ leading to malfunction. Today we would reject his conclusion regarding the cause but we must acknowledge that stuttering is not a condition to which only modern people have been prone.

For any one individual, the onset of stuttering may be gradual or sudden. For most preschool children the onset is gradual. If the onset is sudden, however, it is important to investigate if there were any situations or events that may have induced the stutter.

It is relatively common for dysfluent people to have periods of fluency. The duration of these periods, however, can vary widely – ranging from a few minutes to weeks or months.

But what causes stuttering?

Unfortunately, there still remain no clear cut answers. Several suggestions have been put forward but no one proposal appears to provide a complete explanation. A few of these proposals are outlined below.

Parents of young children may remark that ‘the brain is racing ahead of the mouth’ or something similar. In part, this may apply to children between 2;00-4;00 years of age. The infant’s ability to co-ordinate the movements of their lips, mouth and tongue in a flowing, smooth and easy manner is much less well developed than their mental ability to think of what they want to say. This rationale may go some way to explaining why more males then females stutter, as we know that the neurological development of males is slower than that of females. However, as children mature neurologically, and develop greater control over their oral musculature, the suggestion that mental ability outstrips motor skills no longer provides a satisfactory answer as to the cause of a persistent stutter after the age of about 6;00 years.

We have seen elsewhere (see The Nature of Stuttering) that the essential difference between a primary stutter and a secondary stutter is the speaker’s awareness of the negative impact of his or her involuntary repetitions, prolongations and hesitations on communication. Children who exhibit a primary stutter have no such awareness. However, some adults (e.g. parents, teachers, carers) will be more alert to the disruptive features of a primary stutter and may react negatively to the child’s speech. They may focus attention on the disruptions by asking the child to, “Say it again,” “Slow down and think!” and so on. Thus, believing that a child is developing a stutter may cause adults to respond negatively to a child’s speech. This may then creates anxiety in the child and aggravate any dysfluency.

Learning that their reactions may be exacerbating their child’s stutter can lead to parents feeling guilty. However, there is really no need to feel this way. PARENTS DO NOT CAUSE THE STUTTER. There is also much that can be done to help young children who may be stuttering . We know that parents can have a tremendously positive effect on helping their child develop fluent speech.

A speech-language pathologist’s job is to help parents better understand stuttering so that they can respond to their child’s dysfluency in ways that will help their child speak more fluently. It is not about judging people.

“You did then what you knew how to do. And when you knew better, you did better.” – Maya Angelou

Typically a speech therapist will work with parents, and other adults who care for the child, to demonstrate new ways of interacting when their child is dysfluent and, thereby, minimize any potential negative effects.

Many people who stutter find that the stutter becomes more severe under conditions of stress. Some traumatic experiences may create the psychological conditions that lead to the onset of stuttering. In some instances, the stutter may persist even when the effects of the initial trauma have been minimized. This is often referred to as psychogenic stuttering. There is some debate concerning how, or even if, psychological/emotional trauma causes stuttering (see Does Stuttering Have a Psychological Cause?)

We know that stuttering may run in families and it appears that some people are predisposed to stutter whereas others are not.

In summary, some researchers consider the cause of stuttering to be influenced by psychological triggers whereas others ascribe an organic basis, perhaps claiming that stuttering is either a sensory, motor or cognitive disorder. However, at present, the true cause (if indeed there is only one cause) remains unknown.

Fluency Self-Evaluation (Within Session)
Does Stuttering Have A Psychological Cause?
STUTTERING