You are here: Home > Voice > Tempo 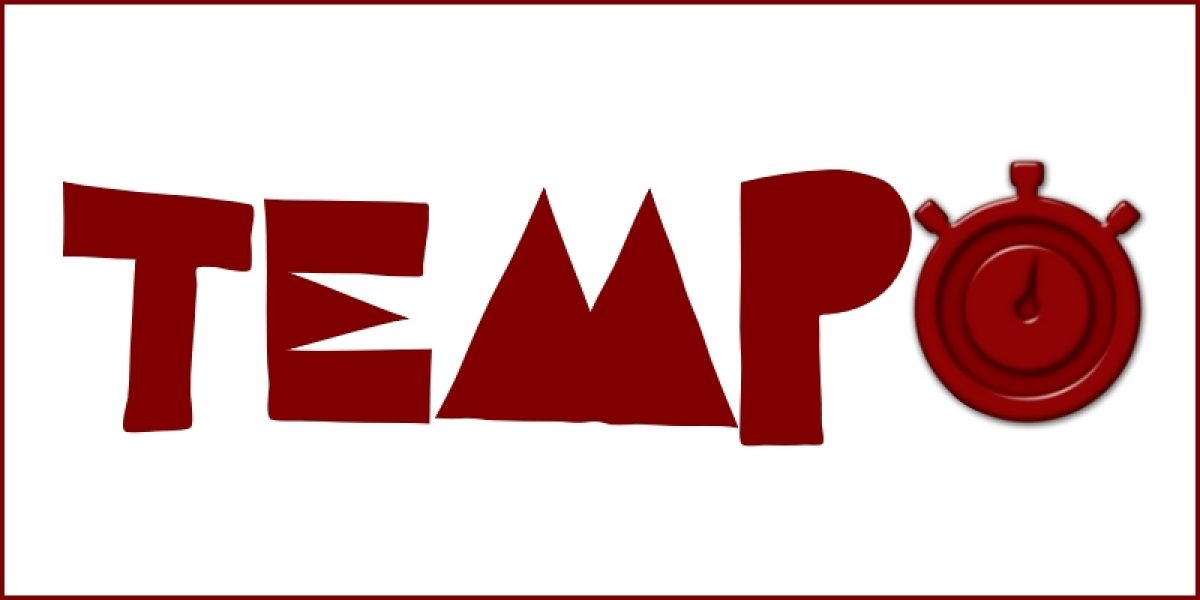 Tempo is a person’s speaking rate or rate of speech.

Tempo is a component of prosody. However, it is also a constituent of rhythm. Rhythm in turn is a product of stress and accent. So, whilst it is convenient to consider the components of prosody separately, we must not lose sight of the fact that this is simply a convenience for discussion. The various elements of prosody (rhythm, pitch, loudness, intonation and tempo) interact in complex ways to set up a listener’s expectations about a speaker, to signal their attitude towards situations, people and things, to hint at their emotional state, and so on.

What meanings does tempo convey?

Tempo varies both between and within speakers. Such variations in tempo are readily noticeable by listeners. However, as Schnoebelen (2009:3) points out:

“Tempo doesn’t mean one thing; nor can we say that “fast tempo” means something particular. A fast tempo has multiple meanings. Depending upon what other variables it combines with, it can mean happy, New Yorker, angry, con artist, and a number of other things. Its meaning is indeterminate and requires other cues—some of which are linguistic, others which are not. This doesn’t stop people from explicitly commenting on what “fast talkers” are like or what kinds of people talk fast.”

Who talks fast and slow?

Kendall (2009) claims that tempo correlates with such things as geographical region, ethnicity, gender and age. In addition, psychologists associate tempo not only to demographic categories such as these but also to personality types and emotions.  Having said this, Schnoebelen’s (2009) pilot study of 50 people gave the following answers when asked:

How do we measure tempo?

It is relatively easy to see why the syllable is potentially a better measure than the word as a measure of speaking rate if you consider how long it takes you to say (1) serendipitous internationalisation, and then (2) the boy. Both phrases consist of just two words – but the first phrase takes longer to speak. The first phrase has around 13 syllables and the second has only two. So, most linguists would agree that using syllables to measure rate of speech is potentially more useful than using words as a measure.

However, there are even more units of measurement that are used to measure rate. In the literature we encounter a great variety of tempo denotations such as:

What this means is that there is no normative data. It is not always possible to compare one piece of research with another. There is no definitive statement of ‘the average rate of speech’.

So what is the average rate of speech?

In 1968, Goldman-Eisler claimed that the average speech rate was between 138 – 258 syllables per minute. As far as I know, this study has never been replicated. The figure of 258 spm seems high to me – but then I’m a British, male speech therapist; perhaps others do speak this fast?  Schnoebelen (2009) claims that some comedians (whose forte is fast talking) can reach as high as 402 spm but that this rate only sounds natural when it occurs for brief moments.

150 spm is a therapeutic target

When speech therapists such as me point towards an ‘average rate of speech’ as being around 150 spm (see for example Fluency Shaping) this is framed as a therapeutic target rather than a (socio-cultural) statement about the actual rate of speech found in any particular population. For example, when working with people who stutter, I often aim to have them speak fluently at around 150 spm. This is because, if they can do this successfully, then their speech is highly unlikely to be perceived as substantially different in its tempo from other people who are considered to be fluent speakers (when I am working with people in the Tees Valley of England).