You are here: Home > In plain English > Taking Time to Talk 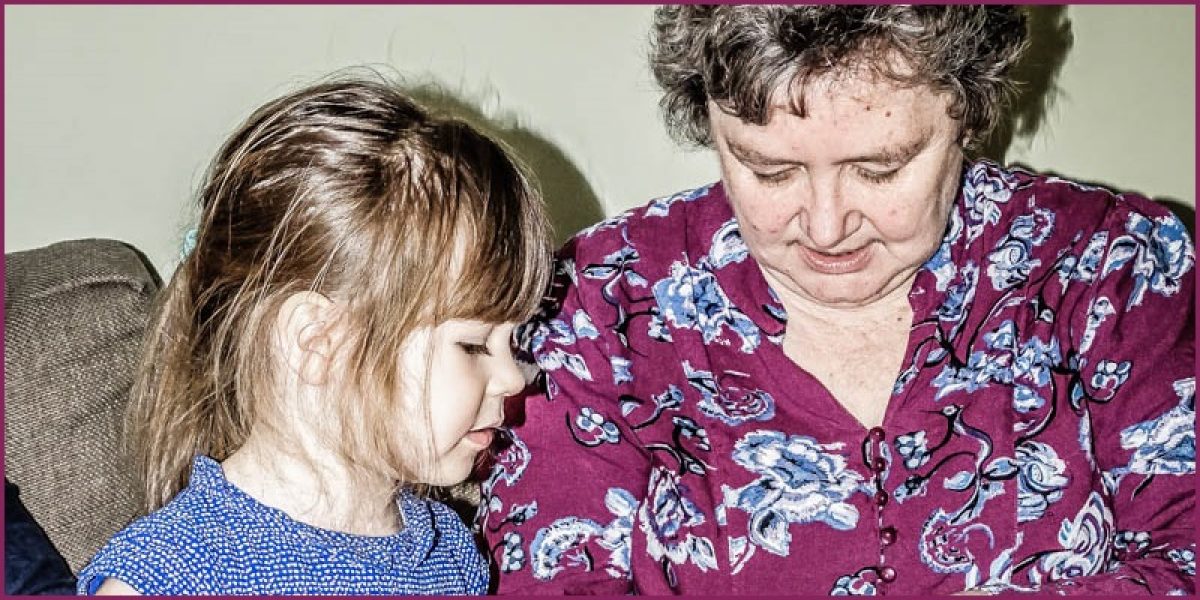 Four year old Eshan comes running into the house and excitedly tells his mother, “Mum, I want to…I want to…I want to play on my bike!” Gently his mother tells him that he can play but he must stay in the garden. “Thank…thank…thank you!” Eshan replies and runs outside to the shed to get his bike.

It’s an important business meeting and Paul is an ambitious executive who is called upon to present his first report on the market research project. “Gentlemen,” he begins, “I want to…I want to…I want to tell you about the report.” His colleagues listen considerately then at the end Paul says, “Thank…thank…thank you!”

You might think that in both of the above situations Eshan and Paul were stuttering. They just didn’t seem to be able to get their words out. Most of us are familiar with stuttering (sometimes called stammering) in adults and perhaps we even know someone who stutters. But is the young child who has difficulty getting their words out going to develop a stutter when they are grown up? After all, we know some of the difficulties that face those who stutter in adult life – difficulty speaking in public, self-conscious, difficulty mixing with people, and so on. In fact, neither Eshan nor Paul has a stutter. Paul was under stress at the thought of speaking to his workmates and Eshan was showing signs of normal dysfluency.

We all stutter to some extent, including young children. When children of about 3-4 years of age speak, their speech is not always fluent. When the fluent, smooth flow of speech is broken up in some way it is said to be dysfluent.

It is sometimes broken up by repetitions. About 90% of the repetitions children make are repetitions of words and phrases such as, “The boy has…has…has…has it” or “I want to…I want to…I want to…I want to go.” Less than 10% of repetitions are of sounds or syllables, for example, “I w…w…w…won’t!” and “It’s my bo…bo…bo…bottle.” Parents often explain this away as ‘the brain is racing ahead of the mouth’ or something similar. In part this is correct. The young child’s ability to move and co ordinate the movements of their lips, mouth and tongue in a flowing and easy manner is not well developed. In fact, it’s not as well developed as their ability to think of what they want to say. So, the child’s mind does race ahead of their mouth.

As part of normal dysfluency children also lengthen sounds as in “Wwwwww what is it?” and “Shhhhh show me.” These are known as prolongations. Typically they last less than one second and usually occur less than once in every 100 words spoken. The child showing normal dysfluency is not frustrated and uses good eye contact when speaking. That is to say, the child looks at you when you speak to them and when the child speaks to you.

Primary stuttering is speech that has easy, rhythmical repetitions and prolongations of sounds, words or syllables. This describes the condition in a young child before they are aware of their speech. There is no anxiety associated with this stage. Awareness of speech is related to age and mental development. So children at this stage are usually between 4-6 years of age, when they haven’t yet become aware of their own speech.

Secondary stuttering is speech that frequently has tense, uncontrollable repetitions of sounds. The child often shows emotional symptoms associated with fear and, sometimes, anxiety. At this stage the child is usually aware of their speech and that it is not fluent. Therefore, children are usually older than the 4 6 years age range which is typical of children with a primary stutter.

If a child is going through a period of normal dysfluency it is no good pointing out that they are stuttering and making them correct themselves. If you do this you’ll be drawing attention to the dysfluency and making the child aware of the ‘problem’. Dr Wendell Johnson, a researcher of stuttering, has suggested a number of preventative strategies. These can be carried out by parents and carers to prevent children developing a secondary stutter. Dr Johnson has proposed the following simple suggestions:

Following these suggestions will go a long way to preventing a normal dysfluency developing into a secondary stutter. Above all, listen to children. Show you’re interested in them and what they have to say. Give children plenty of time to talk and respect them as speakers. This way your relationship with your child will improve and you’ll give them the confidence they need to become a fluent and effective speaker.