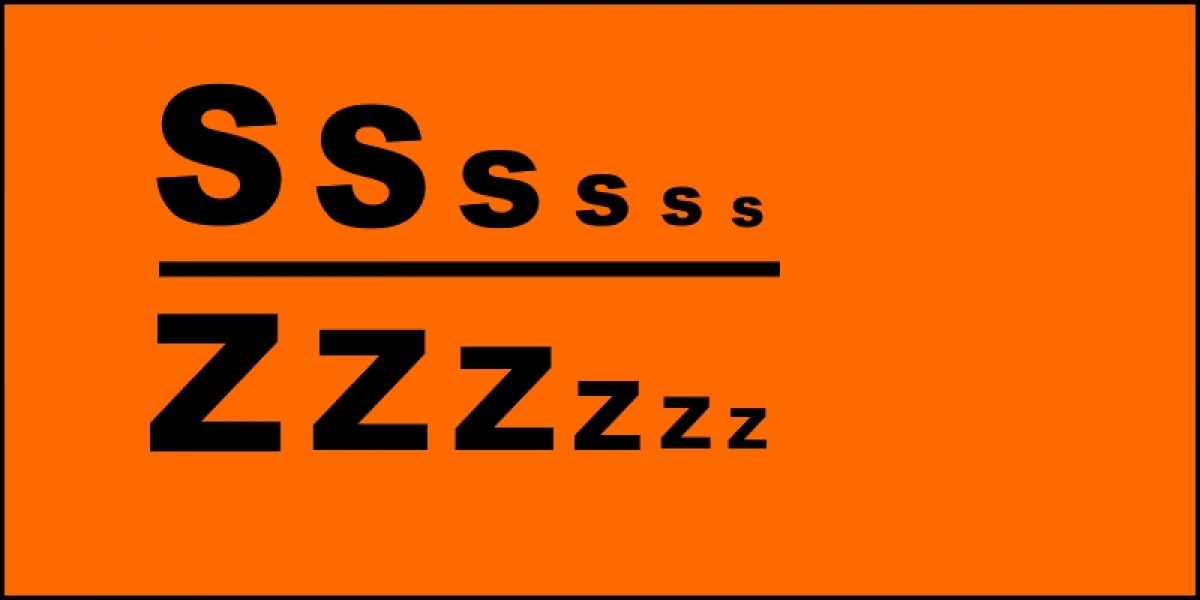 The S/Z Ratio as an indicator of laryngeal pathology

The use of the S/Z Ratio as an indicator of laryngeal pathology was first proposed by Eckel and Boone in 1981 . It is a fairly simple procedure which measures the length of time a person can sustain the sound ‘s’, the length of time they can sustain the sound ‘z’, and then divides the two figures to obtain a numerical ratio. The higher the figure the greater the possibility that the person is experiencing difficulty with phonation, i.e. vibrating the vocal folds (vocal cords) to produce so-called voiced speech sounds such as vowels and voiced consonants (e.g. ‘b’, ‘d’ and ‘g’).

To clarify: the sound ‘s’ is articulated with the tongue tip nearly contacting the gum ridge (alveolar ridge) just behind the upper incisors. As the air stream from the lungs exits through the mouth, it passes over the blade of the tongue forcing its way through the gap between the tongue tip and the gum ridge. This produces friction which we hear as the hissing of the sound ‘s’, as in the words sun, so and see. This sound is voiceless, i.e. it is produced without vibration of the vocal folds. The sound ‘s’ is known as a voiceless alveolar fricative.

Now, the sound ‘z’ is the counterpart speech sound to ‘s’. It is also made with the tongue tip nearly contacting the alveolar ridge, and with the air exiting in a continuous stream through the mouth. The only difference is that ‘z’ is voiced, i.e. it is produced with the vocal folds vibrating, as in the words zoo, zee and zebra. The sound ‘z’ is, therefore, a voiced alveolar fricative.

You can test the voicing of these two sounds for yourself by simply placing your hand on your voice box (larynx) as you first say the sound ‘s’ – holding it for about 5 seconds – and then the sound ‘z’ for a few seconds. You will feel a slight vibration/tingle in your fingers when you produce a sustained ‘z’ because the vocal folds are vibrating. However, you will not feel the same vibration in your fingers when sustaining the sound ‘s’, as this is produced without vocalization.

For the majority of people who have no difficulties with their vocal folds they are able to sustain both the voiceless (‘s’) and voiced (‘z’) sounds for about the same length of time. So, if an adult female sustains both ‘s’ and ‘z’ for a duration of 15 seconds each. This will give an S/Z Ratio of 15/15 = 1.0.

In contrast, people experiencing difficulties with their vocal folds (for whatever reason) will typically be unable to sustain the sound ‘z’ for the same length of time as the ‘s’ sound. This is because the ‘z’ requires vocal fold vibration but any vocal fold pathology/lesions will likely interfere with their vibratory cycle and reduce the length of time that voiced consonants such as ‘z’ can be sustained. Eckel and Boone demonstrated that 95% of people who have a difficulty affecting the easy movement of their vocal folds have an S/Z ratio of greater than 1.40.

The S/Z Ratio is not, of course, diagnostic of laryngeal pathology (a laryngoscopic examination would be required to determine any actual structural and/or functional lesions). However, it is an indicator of laryngeal pathology which can be used as a ‘rough and ready’ test to identifying people who may have laryngeal lesions. It is important to remember that an S/Z Ratio of 1.4 or above does not guarantee that the person has an actual laryngeal pathology – it is just a quick ‘rule of thumb’ that is useful in early identification of potential difficulties and as a tool to monitor progress.

How to calculate an S/Z ratio

We have already noted that 95% of people who have some difficulty affecting the movement of their vocal folds have an S/Z ratio of greater than 1.40. Consequently, a ratio of 1.4 or above may indicate a degree of vocal fold dysfunction. This could, of course, be due to a host of reasons – perhaps as simple as the fact that the client has a cold and currently has an excess of mucus on the vocal folds which is inhibiting proper function. If a high S/Z Ratio is also found within a constellation of other difficulties (e.g. low Maximum Phonation Time (MPT), persistent and excessively high or low pitch, continuous hoarseness, fluctuating loudness, and so on – see Voice Disorders) then it may be worthwhile considering a referral to an appropriately qualified speech therapist.

Remember also that breath support for sustaining sounds will differ dependent upon a person’s age and sex (see Table 1).