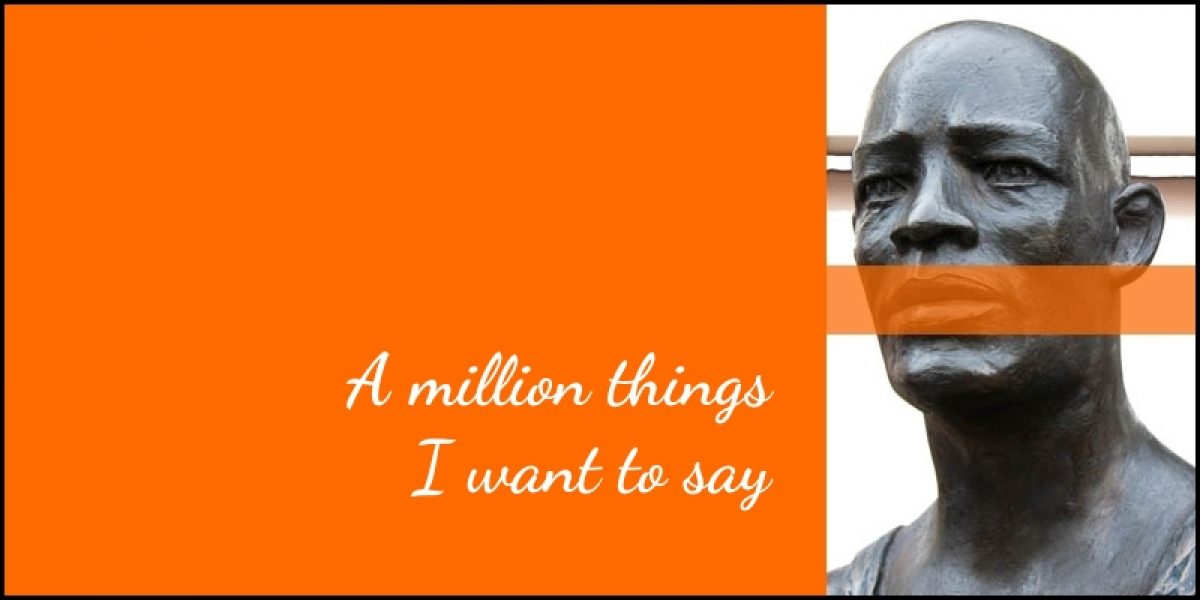 We have seen elsewhere (see The Nature of Stuttering) that people with a secondary stutter typically exhibit awareness of the interruptions to the fluency of their speech owing to excessive repetitions, prolongations, hesitations and blocks. A severe stutter typically disrupts the total pattern of speech. Characteristically, there is a reduction in the total output, i.e. the person simply does not speak as much as might be expected for someone of their age, educational background, occupation, and so on. In rapid conversation the speech may be delivered with much more force and strain. Further, the speech will have a less well-defined rhythmical pattern than in typically fluent speech. In some cases the rate of speech can lead to cluttering, i.e. it becomes uncontrollably fast and this results in dysrhythmic and incoherent utterances.

These formal features of stuttering are also frequently accompanied by other symptoms and behaviors. Some of these are described below.

Certain associated (concomitant) movements and physiological reactions may accompany severe stuttering. These may include some, or all, of the following:

People who stutter may develop the capacity to foresee a problematic word before reaching it and, therefore, they may become anxious. This is known as anticipation. As a consequence, they may avoid saying certain words on which they have stuttered before. In an attempt to overcome this, the person may devise synonyms. For example, a person may know that they are likely to block when saying the word forest and so they call it a wood instead. This is known as substitution and it tends to work quite well in general conversation. However, when more precision is required (e.g. discussing asbestos) there may not be a synonym available. This leads to imprecise speech and the person with a severe stutter tends to talk around the subject without  naming it, e.g. the insulation material…its hard…dangerous… This talking around a subject is known as circumlocution. The realization that they are being imprecise and vague may create additional psychological pressure that causes the person to stutter more.

As well as devising synonyms, people with a severe stutter may withdraw from saying certain things because of the fear that they may stutter. For example, a person may begin to ask, where are you go…go…go..? and because they start to stutter they withdraw with, oh forget it!

People with a severe stutter may also avoid certain speaking situations that they find difficult, e.g. giving a verbal presentation at work; asking for directions at a train station. Alternatively, the person may devise strategies so as not to face the situation directly, e.g. rather than phoning a shop for the price of its products the person writes a letter instead.

This is similar to avoiding feared situations except that, in this case, the person who stutters continuously puts off doing something because they are fearful that they will stutter if they do it. For example, the person’s spouse may ask him or her to “Phone Graham and ask him if he wants to come for tea this afternoon.” The person who stutters may respond with oh, I’ll call him tomorrow. This deferment goes on and on because they do not want to use the phone since they are afraid that they will stutter if they do so.