You are here: Home > Speech > Stressed and Unstressed Syllables 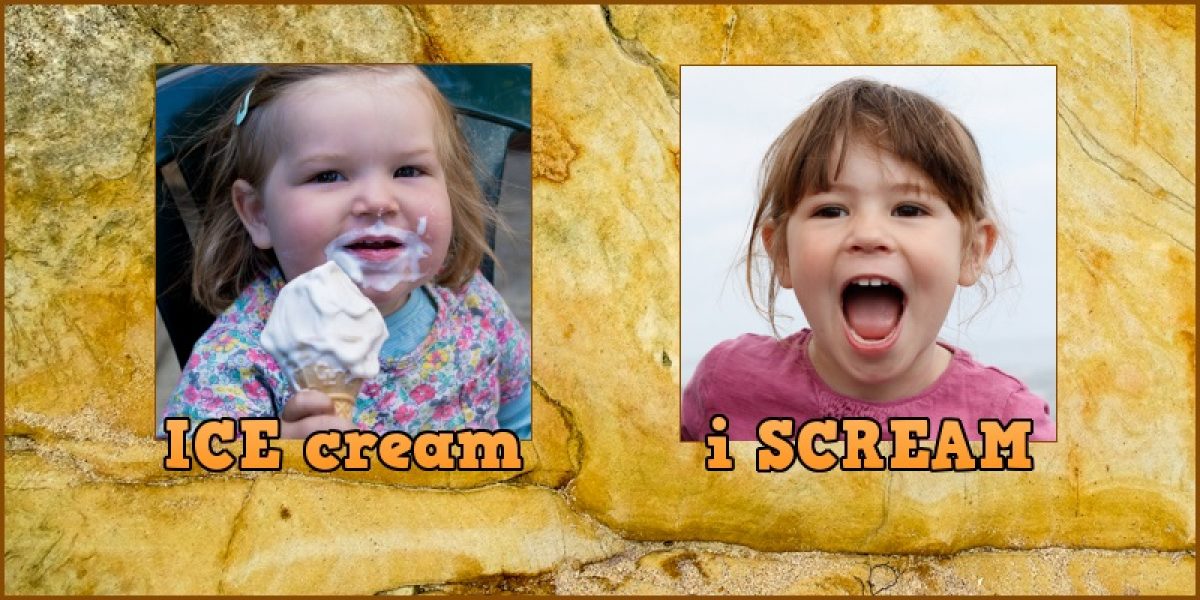 We have noted elsewhere (see Syllabic Consonants) that some syllables in polysyllabic words may be given more emphasis than others, i.e. they are stressed. This extra prominence is achieved predominantly, although not exclusively, by the speaker raising the pitch of the sounds that constitute the syllable. All English words have one syllable that receives primary stress. Many polysyllabic words also have another syllable that receives secondary stress. Syllables receiving secondary stress are still made prominent but less so than the syllable with primary stress. In contrast, some syllables receive no stress at all, i.e. they are unstressed. We can signify primary stress by a superscript mark (ˈ) immediately before the affected syllable. Secondary stress may be indicated by a subscript mark (ˌ) immediately before the affected syllable and unstressed syllables will be left unmarked. Consider the following polysyllabic word.

The primary stress appears on the first syllable, the secondary stress on the second syllable and the third, and final, syllable is unstressed. However, not all English words pattern in this neat
way: stress may fall on syllables in any position, e.g.

The mandatory primary stress is evident but, this time, the remaining two syllables are unstressed. Now consider the word perfect in the following example.

In this instance, the primary stress is on the second syllable and there is no secondary stress at all. It is apparent that the two words are functioning differently in each example, i.e. they belong to
different word classes. The first perfect is an adjective and the second functions as a verb. We see, then, how the placement of stress can exhibit a contrastive function. However, unlike phonemes, which are always contrastive, stress patterns may not always be so. Consider the word profile in the following.

The first use of profile is as a noun and the second as a verb. However, in both instances the primary stress is placed on the first syllable and the secondary stress on the second syllable. Therefore, stress alone is insufficient to contrast these two uses of the word profile.