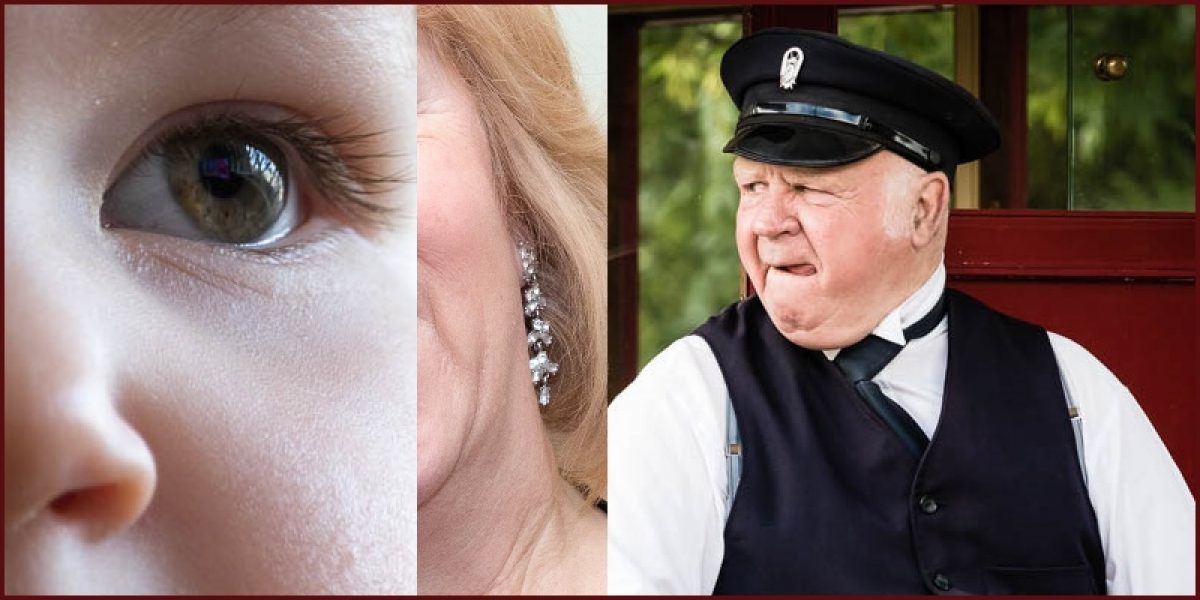 These non-verbal components are typically divided into two broad categories:

This article considers the first of these, static non-verbal communication components.

Static non-verbal communication components are those things that do not usually change during the course of an interaction: for example, clothes and hair color.

Of themselves such things as clothes and hair color do not necessarily convey particular meanings. However, we often associate meanings with these components based upon our cultural background, our biases and even our prejudices…

Many of these associations are, clearly, cultural stereotypes. However, the point is that there is always the possibility that a static component such as hair color can convey certain meanings, albeit unintentionally.

Indeed we saw in the brief definition of non-verbal communication above that that potential message value of a component may be intended or unintentional. In other words, depending on the message receiver’s suppositions, his or her cultural understandings, the environmental conditions and other situational variables, a particular non-verbal component may convey some information that is meaningful to the receiver – however he or she interprets this.

With respect to clothes we may be more ready to assert meanings than in regard to hair color. For example, many of us would contend that the way we dress ‘says something about me as an individual.’ 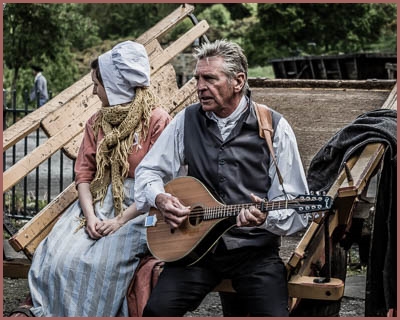 Styles of dress are used by particular groups to express such things as group cohesion and an orientation towards authority. Consider the 1960s’ ‘hippies’, ‘punks’ of the 1970s and the ‘romantics’ of the 1980s in the UK.

Clothes are most readily seen to convey a sense of professional and/or institutional affiliation through uniforms. Examples of institutional identity marked by uniform are the police, nurses and footballers. The clothing conveys a meaning. Someone wearing a nurse’s uniform is likely to be viewed as an individual who would be willing to offer medical assistance. One wearing a police uniform is likely to be considered as one who will uphold the law, and so on.

Other static non-verbal communication components include the following: