You are here: Home > Speech > SPEECH 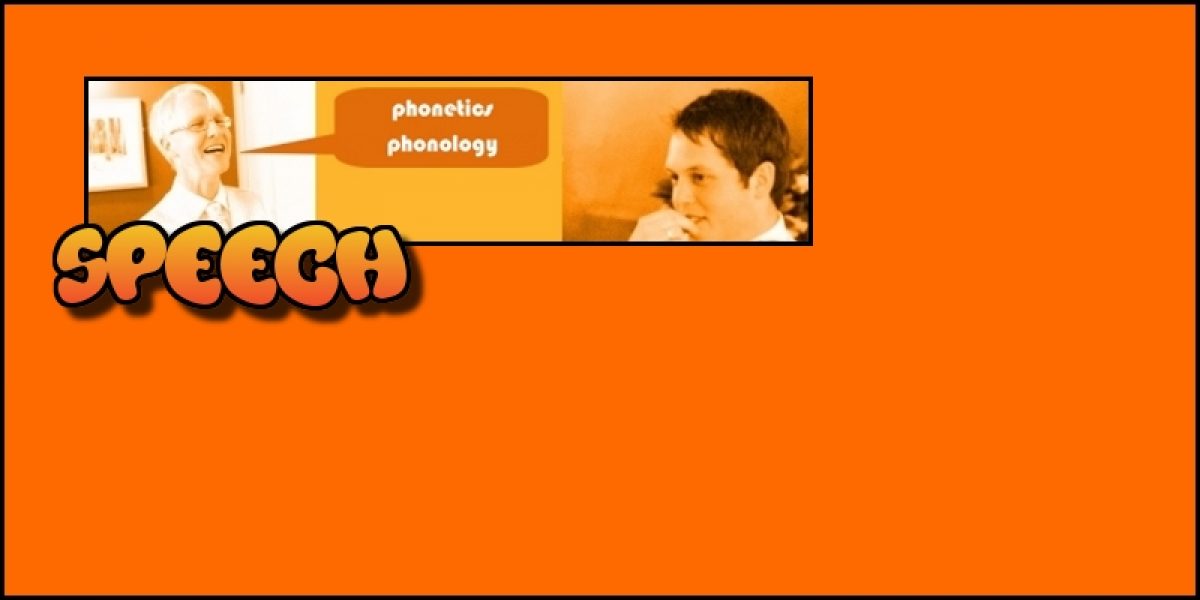 As with our attempts to answer the question, ‘What is language?‘ it is also difficult to come up with one overarching, all-inclusive, definition of speech. The definitions found in the literature vary from researcher to researcher and they typically reflect the investigator’s particular approach to the subject. For example, a researcher who is especially interested in the physics of sound is likely to propose a definition that focuses on the biomechanical and acoustic aspects of speech:

Speech is the sounds produced by alterations of the vocal apparatus to shape air expelled from the lungs.

One who is interested in meaning may well emphasize the ways in which particular speech sounds are used systematically to signal meaning in a language:

Speech is the sounds produced by the coordinated use of the voice and articulation to construct words that convey meaning, i.e. the sounds of a particular language.

An investigator who is concerned with the variety of ways in which living organisms communicate may consider that:

Speech is the primary medium through which human beings communicate through language.

Persons interested in general human behavior may note that:

Speech is a learned system of communication.

Well, yes, for most people speaking comes naturally and yet it is a process that the majority of us are unable to explain. If you were asked to describe how you produce the sound ‘r’, as in the word rabbit, would you be able to do so? It is not such a simple matter.

Most researchers divide the study of speech into two sub-fields:

Phonetics is the study of speech sounds: their physical properties, how they are produced by the vocal tract, and how people perceive these sounds.

Phonology is the study of the systematic organisation of speech sounds in languages and of the rule system that governs how particular speech sounds are used to produce meaningful words.