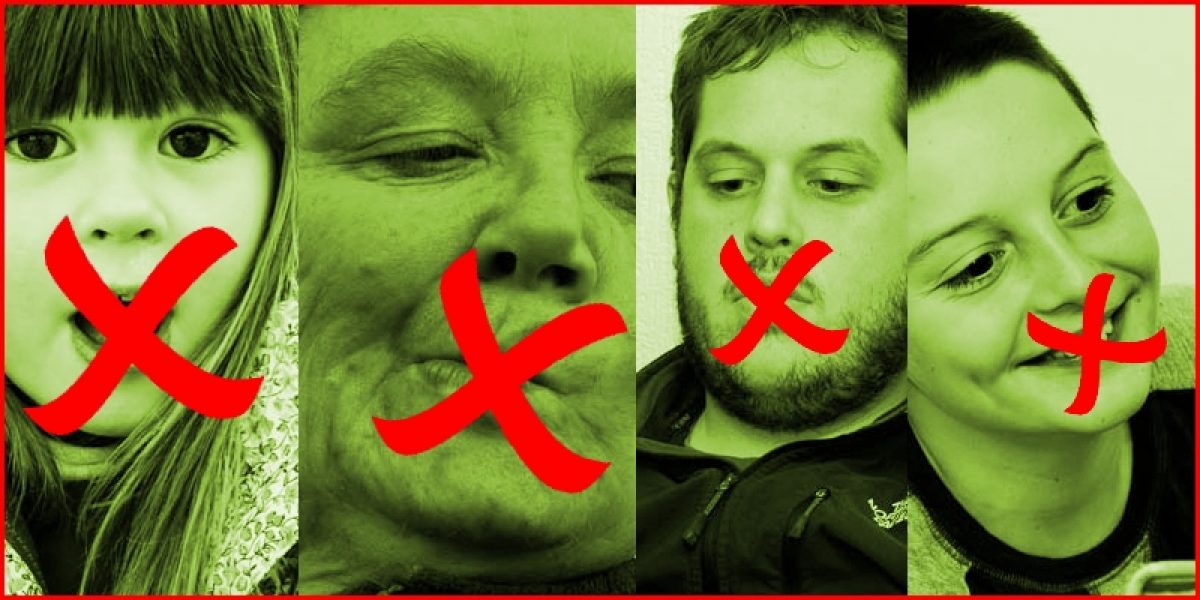 An example of speech difficulty

Suppose 4;00 year old Adam is attempting to name a water bird related to geese and swans but, instead of producing the appropriate adult form ducartk, he says dut.

At first glance it appears reasonable to deduce that Adam cannot say the speech sound ‘k’. However, suppose I now inform you that Adam refers to the thing he drinks out of as a ‘cup’.

Clearly, we have to revise our thinking because it is now apparent that Adam is, in fact, capable of saying the sound ‘k’. [Again, note that whilst cup is written with the initial alphabet letter ‘c’ it is spoken as the sound ‘k’.]

In this case Adam produces the sound ‘k’ in syllable-initial position, i.e. ‘kup’.

So why doesn’t he produce it in syllable-final position as in the word ‘duk’?

The answer lies in the gross distinction that can be made between a phonetic disorder and a phonological disorder.

If a person is unable to articulate a particular speech sound then he or she will present with a phonetic disorder (or articulation disorder).

There may be several physiological and/or anatomical impairments that prevent the proper articulation of consonants or the articulation of vowels. These include cerebral palsy, cleft palate and hearing impairment. In addition, because speech is a learned skill, certain conditions that affect the learning process may interfere with a person’s ability to articulate speech sounds. The most obvious example would be a general or specific learning disability but psychological neuroses and psychoses may also have an effect.

Returning to our example of Adam referring to a duck as dut, we know that Adam cannot have a phonetic difficulty with respect to articulating the sound ‘k’ because we know he can produce the sound ‘k’ in the word cup [‘kup’]. Let us have a better look at Adam’s speech sound system.

In Table 2 we list some further examples of how Adam says particular words. Study them for a moment and see if you can work out what is happening. [For the purpose of the current discussion you can ignore the vowels (which appear between the initial and final consonants of each word) and concentrate solely on the consonants.]

What do you notice about the way each of the consonants in words 1-8 is produced?

Well, it is useful to first consider the structure of each word. If articulated correctly, you will notice that:

In fact, we see that Adam does say each of the words in the appropriate adult form, i.e. they are articulated correctly. This would indicate, therefore, that there is no specific phonetic difficulty with respect to articulating the sounds ‘k’, ‘g’, ‘p’, ‘t’, ‘d’ or ‘s’.

Now examine words 9-16. Notice this time that in syllable-initial position there should be the same four consonants that appeared in syllable-final position in words 1-8, i.e. ‘p’, ‘t’, ‘d’ or ‘s’.

Now, note that each word, if articulated correctly, should have either ‘k’ or ‘g’ in syllable-final position.

However, when we examine how Adam actually realizes these words, it is evident that he does not produce these velar consonants correctly. Rather, he systematically makes the following substitutions:

But, as we know that he can articulate these sounds correctly, we know this cannot be a phonetic error. Instead, because he is systematically varying the realization of a particular set of consonants when they appear in a particular position in words he is said to have a phonological disorder.

In this case, each syllable-final velar consonant (either ‘k’ or ‘g’) – which should be made at the back of the mouth – is being substituted by a consonant that is made at the gum ridge behind the upper incisors at the front of the mouth (either ‘t’ or ‘d’).

Adam is, in fact, demonstrating a process known as fronting (because he substitutes a back sound with a front sound).

Before we can determine whether or not this is atypical and, therefore, a speech disorder, we would need to know if this process is a naturally occurring process in a child aged 4;00 years. In fact, fronting is customary in typically developing children between the ages of 2;00-3;00 years of age. As Adam is 4;00 years old, this is 12 months older than the expected upper age limit for the occurrence of this phonological process. In other words, we would not expect a child of 4;00 years to be continuing to front velar consonants (such as ‘k’ and ‘g’). We would conclude, therefore, that Adam has a phonological disorder.

To conclude: We have seen that Adam does not have a phonetic disorder, as he is capable of articulating the sounds ‘k’ and ‘g’. However, he does appear to have difficulty in relation to the rules which govern which particular sounds can/should appear in which positions in words. In this case, he is systematically substituting consonants made further back in the mouth (the velar consonants ‘k’ and ‘g’) with consonants made further forwards in the mouth (the gum ridge consonants ‘t’ and ‘d’). This is an example of a phonological disorder.

Systematic processes such as fronting, as described above, are examples of a so-called phonological simplifying process.

These processes entail the simplification of the pronunciation of a phonological unit through either structural alterations, such as deleting consonants, or through systemic changes, such as the systematic substitution of one speech sound for another (e.g. fronting). These processes commonly occur in children below the age of about 4;06 years. After this age, most phonological processes will be fully consolidated and a child’s speech will approximate that of an adult’s.