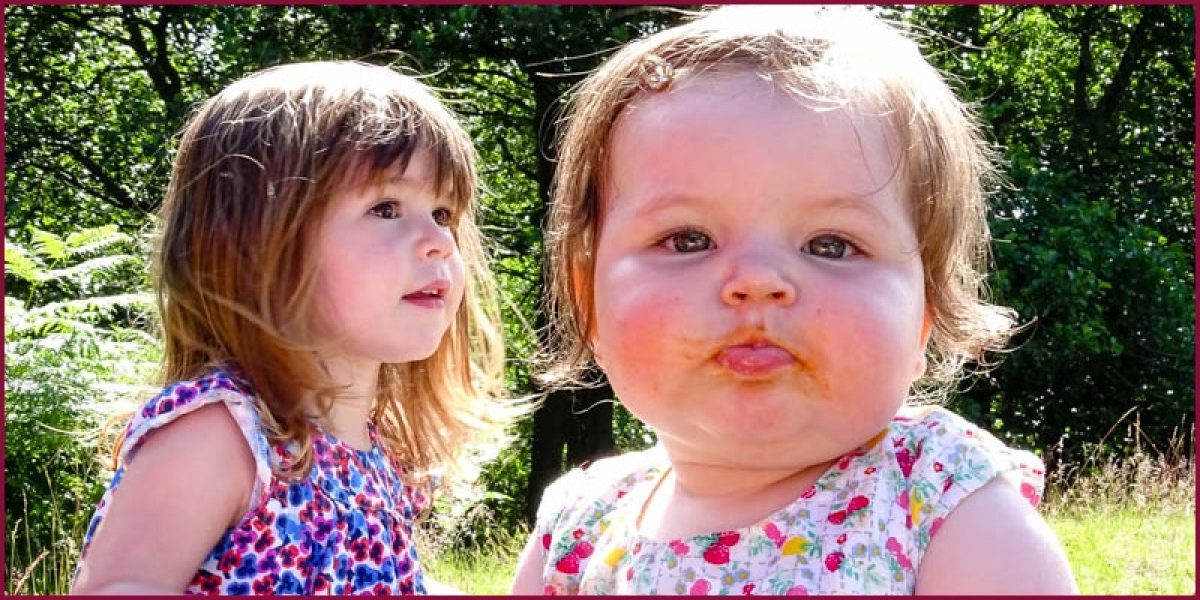 What is a speech difficulty?

Speech is the sounds we make to build the words we use in talking. These are the vowels and consonants we use. A child might have a speech difficulty if:

There are two types:

This is when a child is physically unable to make speech sounds.

This is when a child is physically able to make speech sounds but has difficulty using them in words to make sentences.

As children grow they go through different stages of developing speech. If a child is developing through all expected stages but more slowly than other children, they might have a speech delay.

If a child’s development is delayed by 2 years this is a big delay. We call this a speech disorder.

Also, if a child cannot say some sounds we expect them to say, but can say sounds that we only expect older children to use, this is unusual. This is a disordered pattern of development. We also call this a speech disorder.

Is speech difficulty called anything else?

What causes a speech difficulty?

We don’t always know why some children have a speech difficulty. But some possible reasons are:

What can I do to help my child develop speech?

The aim is to help your child to listen carefully, be aware of different sounds and to enjoy making sounds. You can try some of the following, depending on the age of your child:

How to arrange an assessment

In some places you can organize an assessment yourself.  Just phone the local speech therapy department.

Sometimes you need your doctor to organize it for you.

If your child is in school, then your child’s teacher will know how to arrange an assessment. The teacher may be able to do this for you.

Because hearing difficulties can cause a speech difficulty, the speech-language pathologist might arrange a hearing test.