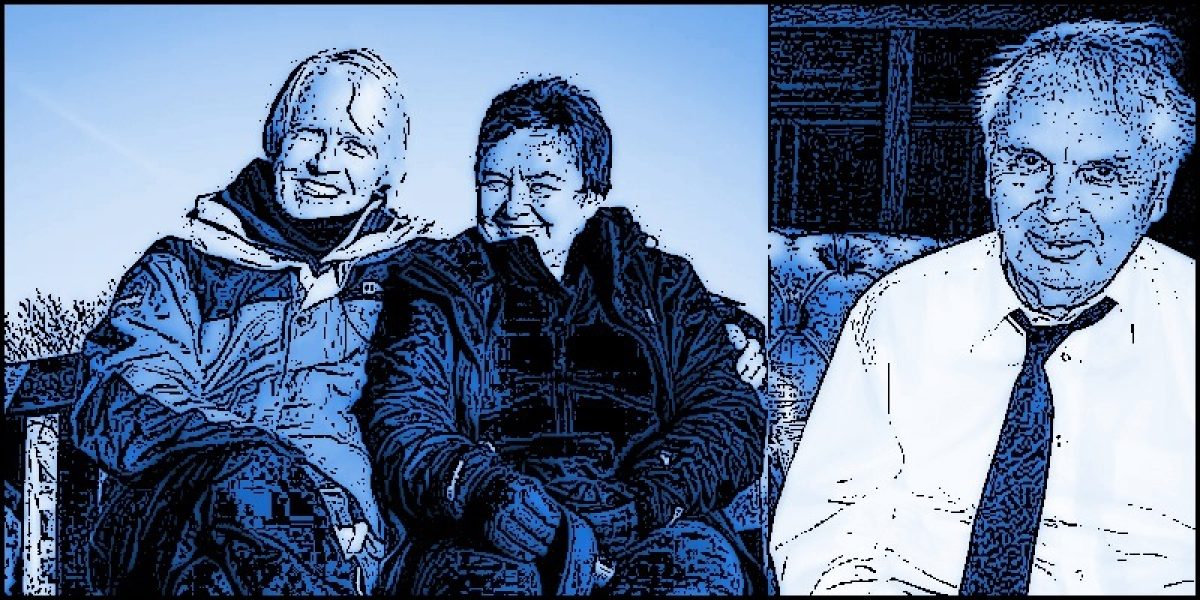 Speech is the different sounds we make to pronounce the words we use in talking. We use vowels such as ‘e’, ‘o’ and ‘u’ and consonants such as ‘p’, ‘t’ and ‘z’.

A speech difficulty can include problems with:

Some adults may have had an articulation or phonology difficulty since childhood. It may not have gone away.

Others might develop a speech difficulty after a medical condition – such as a stroke or illness such as Parkinson’s Disease or multiple sclerosis. An accident, such as a head injury, can also cause speech difficulties.

When adults develop speech difficulties later in life, this is called an acquired disorder.

There are two main types of acquired speech difficulty:

This is when muscles of the face, mouth, tongue, lips or jaws are weak and move slowly. The person finds it difficult to form sounds clearly. So, the speech often has a ‘slurred’ quality.

A person’s breathing can also be affected.

As well as unclear speech the voice may be quieter than normal. The person can find it difficult to make themselves heard.

Dysarthria can range from mild to severe.

There is no muscle weakness with apraxia. The person knows what they want to say but finds it difficult to coordinate movements of the mouth, tongue and lips to pronounce the words.

The speech errors are usually inconsistent. This means that, when the person says a word they find difficult, they say it differently each time. This makes it difficult for listener’s to understand the speech.

Apraxia can range from mild to severe.

What causes dysarthria and apraxia?

Acquired speech difficulties affect people of all ages but they mostly occur in adults who have already developed speech. Acquired dysarthria and apraxia are caused by damage to parts of the brain that control speech.

Diagnosis of dysarthria and apraxia

A speech-language pathologist (speech therapist) will assess a person’s speech difficulties. They will find out the type of difficulty and how severe it is. As well as other things, they will assess movement of the face, tongue and lips. They will look at breathing and how strong the voice is. They will assess how well the person is able to communicate with other people.

The therapy for dysarthria and apraxia will be different. It also depends on the cause and severity. However, the speech-language pathologist will usually help the person to slow the rate of their speech. They will be helped to take enough time for speaking. This is to help them speak sounds easily in words and to pronounce them as accurately as possible.

For dysarthria, therapy aims to strengthen muscles and increase the amount of movement of the tongue and lips. Articulation exercises will help to improve the clarity of speech.

For dyspraxia, therapy exercises aim to improve the person’s ability to say sounds clearly and to join them together in sequences.

In Europe and North America, if a person has suffered a stroke, head injury or has a diagnosed neurological condition, they will usually have already been seen by a medical consultant. The consultant is part of a team of professionals which usually includes a speech-language pathologist. Therefore, in most cases the person will already have been referred to a speech-language pathologist.

However, if you do not have a medical diagnosis and you have noticed some speech changes then you should contact a doctor straightaway for advice.