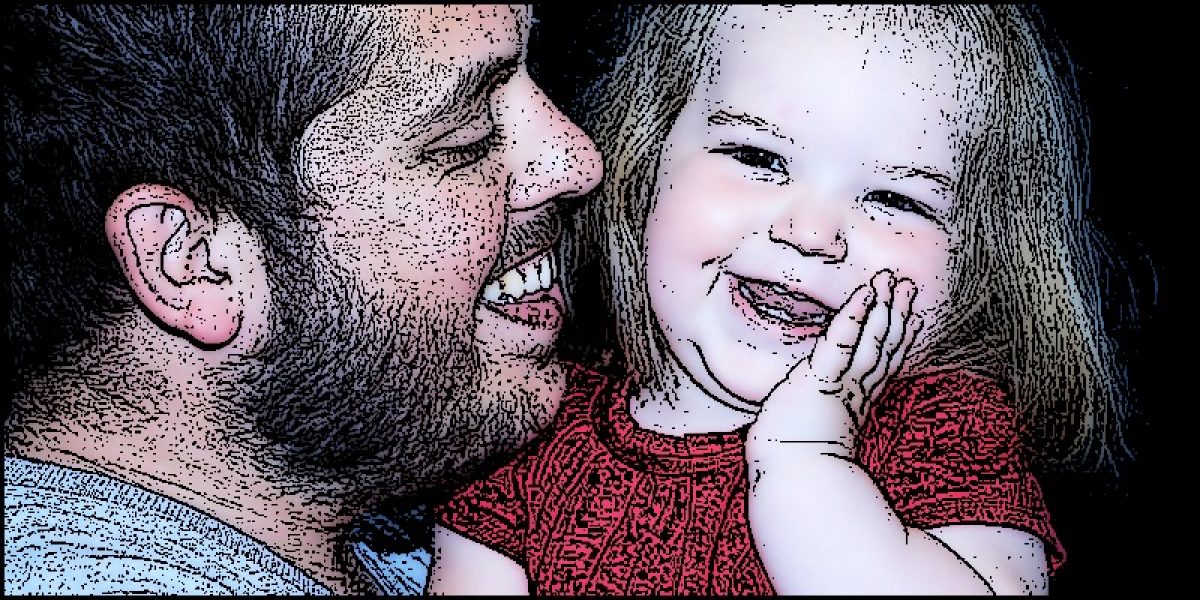 Chronological development, i.e. the “orderly and relatively enduring changes over time in physical and neurological structures, thought processes and behavior” (Mussen, Conger, Kagan and Huston, 1990:4), signifies that skills and competencies developed at an earlier stage/age are necessary for developing more complex capabilities at a later date. Children are, therefore, viewed as progressing from relatively simple behaviors to those that are more complex.

Speech delay is analogous to language delay, i.e. it is the failure to develop speech capabilities at the expected chronological age. The child progresses through the expected developmental milestones in a sequential order but their progress may lag several months behind their typically-developing peers.

Speech delay is typically categorized as either phonetic delay, i.e. immaturities in how consonants and/or vowels are articulated in particular contexts or phonological delay, i.e. immaturities in the organization and systematic use of speech sounds to produce meaningful words (see Phonology). As is the case with many communication problems, it is possible for such features to co-exist. A child may, therefore, exhibit either a phonetic (articulation) delay or a phonological delay, or elements of both at the same time.

As in our discussion of language delay, a delay in the development of speech may or may not be problematic for a child. Consider the fact that most children will have mastered the articulation of the consonants /m/ as in man, /p/ as in pan, /b/ as in ban, and /w/ as in win by the age of three years (see Table 1).

In fact, these sounds emerge much earlier than this. Indeed, these bilabial (made with two-lips) sounds are the first sounds to emerge in the developing child and are often used in the first spoken words at around 12-19 months. By definition, a developmental milestone represents an average. That is to say, on average most typically developing children will attain particular milestones at declared ages. However, an average means that there will be children who attain a particular milestone earlier than the average and those who attain it later. What we can say in this example, however, is that – despite the variation in the time at which the sounds emerge – we would expect most children to have mastered the articulation of these sounds (m p b w) by 3;00 years of age. Now, if the child is 3 years and 3 months of age and still having difficulty articulating any of these sounds, this may not have such serious consequences as if the child were 7;00 years of age and still unable to articulate the sounds accurately. Both adults and the child’s peers are more likely to accommodate the younger child’s immaturities than the older child’s. In fact, from Table 1 we see that a child of 7;00 years should have mastered the production of all speech sounds. If a child were still unable to articulate the bilabial sounds accurately at 7:00 years, this would likely be a cause for concern. In fact, the time lag is so great that this may be classified as a speech disorder.

Table 2 below sets out the average age at which children introduce new consonant sounds into their speech repertoire.

Table 2: The Order of Acquisition of English Consonants

We see, for example, that whilst the consonants /m p b w h/ may be used between 1;06-2;00 years of age (Table 2) they may not be fully mastered until 3;00 years (Table 1). This should give you some idea of the variability in acquisition.

Now, similar milestones exist for phonological development. For those phonological processes discussed on this website, Table 3 gives some indication of when, on average, we can expect typically developing children to use the particular phonological simplifying process. If a process persists beyond the upper age limit – and the child is following all other developmental sequences in acquiring speech – then, arguably, the child may present with a phonological delay.

Which milestones should we measure?

Speech therapists are trained to assess children’s attainment of relevant speech development milestones. They frequently use published assessments involving, for example, showing the child pictures or objects and having them identify and describe them. They may also play with the child in a structured way which is designed to provide information which can then be compared against an average (or norm).

Clearly, the phonetic and phonological milestones referred to above are important factors and progress will typically be assessed against these in any speech assessment. Of course, there is more to speech than merely articulating single speech sounds (sounds in isolation) or single words. A child may present with few difficulties when speaking single sounds/words but may exhibit more difficulties when stringing words together to form utterances (connected speech). So, one would also typically consider the intelligibility of the child’s speech. For example, at 2;00 years of age about 25% of what the child is saying should be intelligible to strangers. At 3;00 years this is around 75%, about 90% at 4 years, and then typically 100% intelligible from 5;00 years and above. Now, when measuring intelligibility this is often confounded with the child’s language skills. In other words, it is not always easy to assess speech development in isolation from language development. After all, we know that in order to articulate meaningful utterances children must first possess language skills.

Similarly, the rhythm and intonation (prosody) that a child uses to speak will alter as the child matures and gains greater control over the musculature of the vocal tract. For example, between about 0;02-1;00 years the child’s vocalizations have a typically flat or level contour, often accompanied by variations in loudness or with intermittent falsettos. However, only around six months later (about 1;06 years) they will now typically use both a falling-rising and rising-falling intonation contour. Whilst prosodic features serve to color the speech – providing a characteristic rhythmical beat and attendant musical quality – these are really features of the child’s voice rather than speech per se. Again, this demonstrates how human communication is multi-dimensional and that it is not always possible – or desirable – to attempt to assess one aspect (speech, language, voice, fluency) in isolation.

The causes of speech delay are much the same as those that may lead to language delay, i.e.