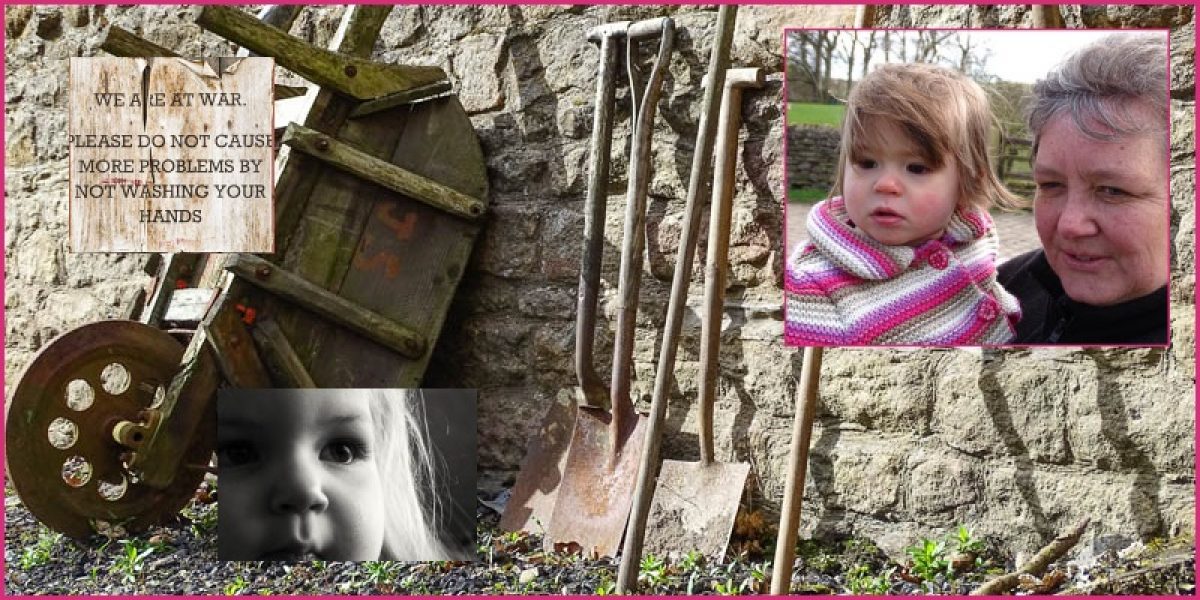 Situational variables describe characteristics of a situation or environment that have the potential to influence our communicative behavior. They are the various changeable stimuli that affect our choice of language in any particular situation.

One way of classifying situational variables is to use the categories proposed by Belk (1975). His work was actually conducted in relation to consumer behavior and the factors that influenced shoppers to make purchases. However, his categories can usefully be applied to communicative behavior and what influences a speaker to make particular language choices. Belk listed five situational variables:

These are the concrete physical and spatial aspects of the environment in which the communicative act takes place (e.g. school, house, arena, tent, church).

An obvious example here is talking in church. Typically (at least in my experience of having visited Catholic cathedrals throughout Europe), one speaks with a quieter voice – it is not usual to be shouting in church. In contrast, if I were on stage in an arena, talking to thousands of people it is possible that I would be raising my voice – even if I were using a microphone. It is also less likely that I would be swearing if I were in church but, perhaps, more likely to hear swearing in an arena at a rock festival.

These are the effects of other people.

For example, if I am on close, friendly terms with the person(s) with whom I am communicating then I may select a more informal style of speaking. I may say, for example, “Chuck us a bun” when speaking in a group of my friends but “Would you please pass the sandwiches?” when speaking at a formal gathering of my work colleagues. In addition, my perception of whether or not the other person(s) approve or disapprove of me or my behavior will potentially influence my linguistic choices.

This refers to both when a communicative act takes place, and one’s perception of the amount of time one has available to devote to the interaction.

How much time I have available to devote to a particular interaction will likely influence my linguistic choices. If I am late for a meeting and rushing, in a hurry to get there, and I am stopped by someone, I am less likely to engage in lengthy conversation. I may be more inclined to offer apologies or explanations and to cut the interaction short: “I’m sorry, can we talk later? I’ve got to get to this accounts meeting.”

This is simply the reasons for the communicative act.

Consider a desire to demonstrate affinity with a particular social group (e.g. golf club, occupational group, football supporters’ group). If I wish to identify myself as a member of the group it is likely that I will accommodate the style of speaking promoted by that particular group. I will typically alter my syntax, morphology, vocabulary and phonology so that it matches – as far as I am able – the interactional style of the particular group. The style of speaking will identify me as being in or outside the group. My task at this particular time and place is, therefore, to demonstrate affiliation with a specific social group and this will influence my choice of linguistic units.

These are the temporary physiological and mood states that a person brings to a social interaction.

Consider the speech behavior of people who stutter. Some people who stutter may develop the capacity to foresee a problematic word (one on which they are likely to stutter) before reaching it. As a result, they may become overly anxious. This is known as anticipation. Consequently, they may avoid saying certain words on which they have stuttered before. This mood state is one of anxiety and it can influence speech behavior.

The physical environment, social surroundings, temporal perspective, communicative task and antecedent states influence a person’s communicative behavior and their choice of language. In sum, communication acts result from interactions among surroundings, personal characteristics and reasons for the interaction. Situational variables can affect all aspects of human communication. All communication takes place within a particular physical, social, historical, psychological, and cultural context.