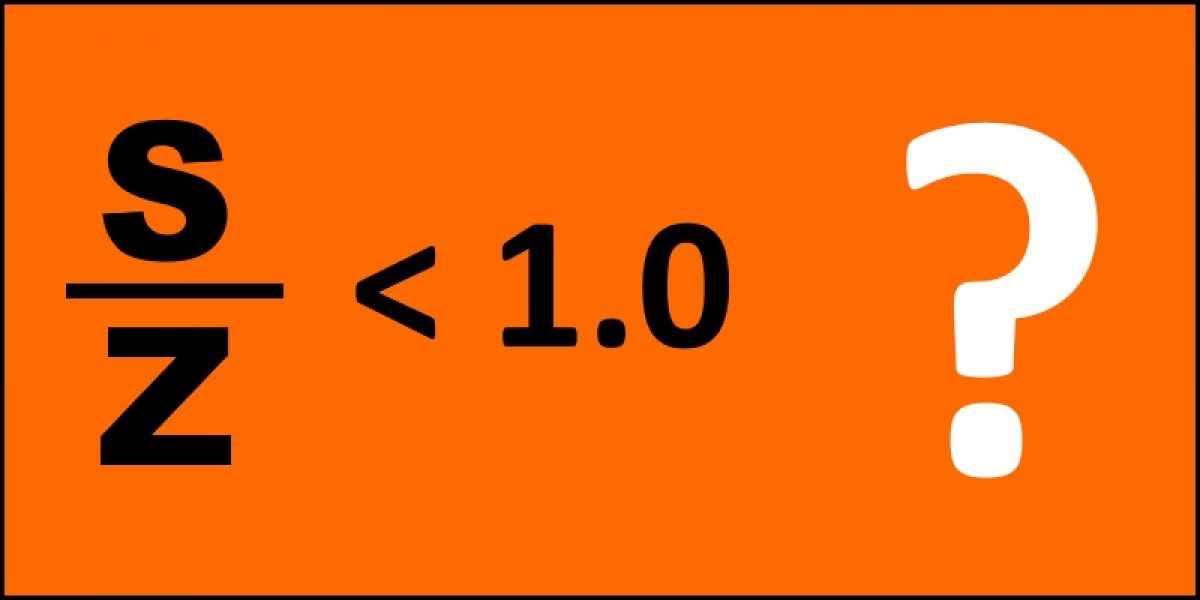 “Could you please tell me what an s/z ratio below 1.0 indicates? I have not been able to find any literature explaining such a scenario.”

Thank you for getting in touch with your question about s/z ratios.

You may wish to widen your search for clinical studies in which researchers report instances of s/z ratio below 1.0 – there are actually several studies in the literature. For example, the following two studies from 2006 and 2012 report such instances.

Marylou Pausewang Gelfer and John F. Pazera ‘Maximum Duration of Sustained /s/ and /z/ and the s/z Ratio With Controlled Intensity’ Journal of Voice, Vol. 20, No. 3, 2006.

So, what might you make of this? If you access further studies such as these, then you will be able to frame your own opinion of what an s/z ratio of below 1.0 might indicate. You’ll see from the brief extracts above that such instances may indeed be “normative” in that there is “considerable overlap in the s/z ratios of those with and without laryngeal pathology.” Remember that the s/z ratio is a ‘rough and ready tool’. It’s quick and easy to administer but it should be considered in the context of several other assessment instruments (whether laryngoscopic, perceptual, instrumental, etc).