You are here: Home > Communication > Remedies for Interruptions in Conversation

Remedies for Interruptions in Conversation 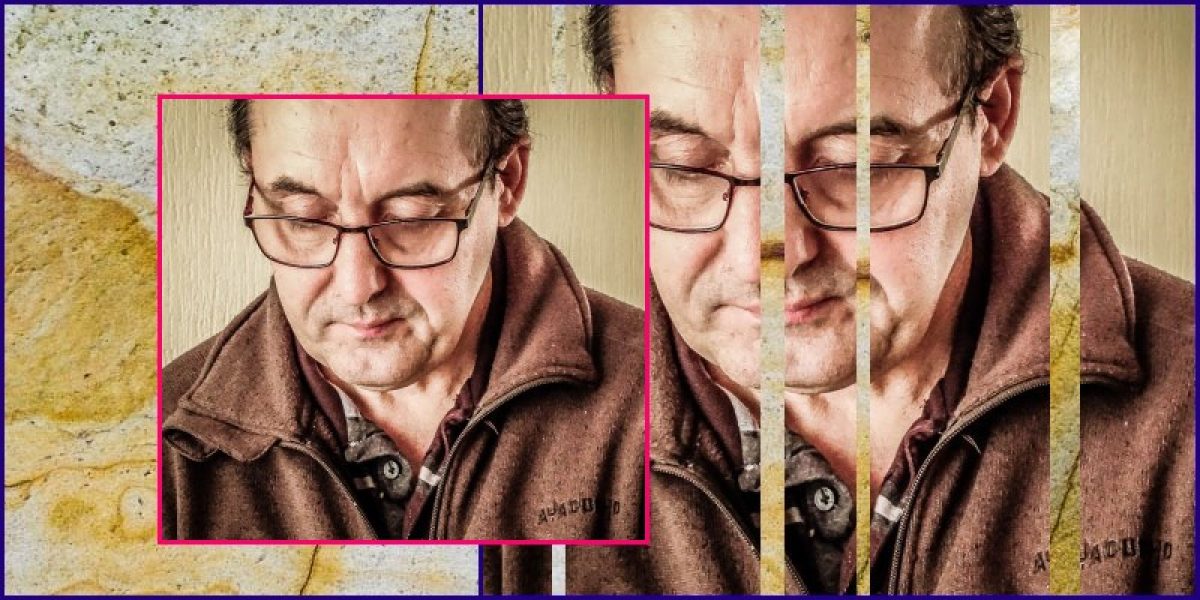 We have seen elsewhere (Interruption) that so-called inadvertent overlaps typically occur at potential transition relevance places (TRPs), i.e. those junctures at which the turn at talk could legitimately pass from one speaker to another. They often occur because one or more of the conversational participants anticipates an upcoming TRP where the speaker may not have intended there to be one. Alternatively, inadvertent overlaps may occur because more than one person in a conversation has attempted to self-select as the next speaker at an appropriate TRP but they unintentionally speak at the same time – therefore overlapping.

Now, all of us, whatever our communicative competence, will have our talk overlapped from time to time. As discussed above, overlaps may be interpretable as either inadvertent overlaps or deliberate interruptions. When our talk is overlapped, there are a several options available to us. Some of these are listed below.

This strategy is uncomplicated; one simply drops out (i.e. stops speaking) and thereby relinquishes one’s claim to a turn at talk.

If you are unwilling to drop out then you may need to engage in so-called competitive allocation to override the talk of the person who is overlapping/interrupting you and compete to retain your turn at talk. This can be achieved through one or all of the following:

These competitive techniques require both physical and cognitive speed and flexibility. As such, they may be difficult to implement by persons with particular types of communication difficulty. For example, people who stutter often find it difficult to control so-called paralinguistic features such as loudness and rate, as do people with Parkinson’s Disease. Also, owing to impairment of motor movements in Parkinson’s Disease, persons with this condition may find it difficult to incorporate non-verbal gestures into their talk.

In order to ensure that your message has been adequately transmitted and understood it may be necessary to recycle that part of the utterance that has been overlapped. The effect is to re-present the information that may have been obscured, and therefore unheard, because of the overlap.

These can be used on their own as a so-called holding device, e.g.

These non-verbal accompaniments serve to indicate to the person who is attempting to interrupt that you are not yet ready to relinquish your turn.

Using so-called subordinators such as the following, give the signal that ‘there is more to come’:

Subordinators are another example of a holding device. They indicate that there is more talk to follow and, as such, function to indicate that you are not yet ready to relinquish the floor.

A third example of a holding device is listing. This strategy uses constructions that signal you are about to provide several items in a list, e.g.

In common with all holding devices, listing similarly signals that ‘there is more to follow’. As such, it is relevant that the listener(s) should wait until the list is completed before taking up a turn at talk.