You are here: Home > Voice > Reflux 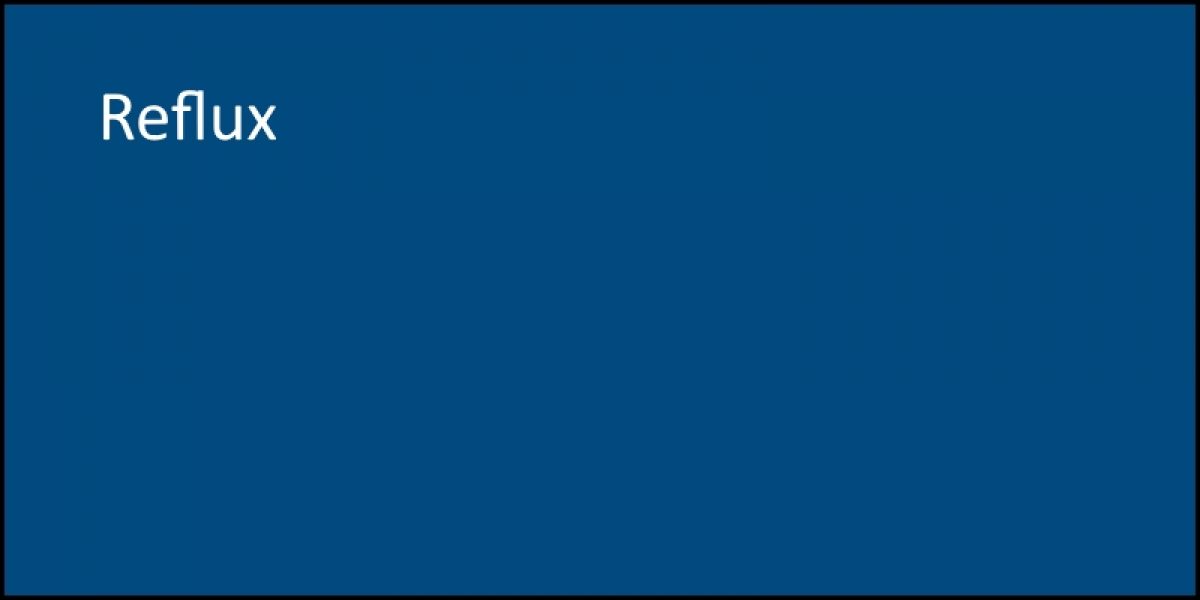 The escape of acid and other digestive fluids from the stomach into the esophagus (the tube connecting the stomach to the throat) and up into the larynx (voice box).

When normal, healthy individuals eat or drink, swallowing propels food and liquid from the back of the mouth down into the esophagus. Two esophageal sphincters, or valves, open and close in such a way as to allow passage of food into the stomach and prevent it flowing back up the esophagus. Reflux occurs when the acid contents move from the stomach backwards up the esophagus, due to either improper functioning of one or both sphincters (which can be aggravated by a condition known as hiatus hernia) or due to muscular spasms of the esophagus.

Is it called anything else?

When the refluxing acid mainly affects the esophagus it may be called gastroesophageal reflux disease or GERD for short.

When the refluxing acids deposit in the larynx this is known as laryngopharyngeal reflux or LPR.

What are the typical symptoms?

GERD causes irritation and inflammation of the esophagus causing:

LPR – acid in the larynx and back of the throat – can cause:

What can I do about it?

Do not start, stop or change medications without first consulting your doctor.

With grateful thanks to: