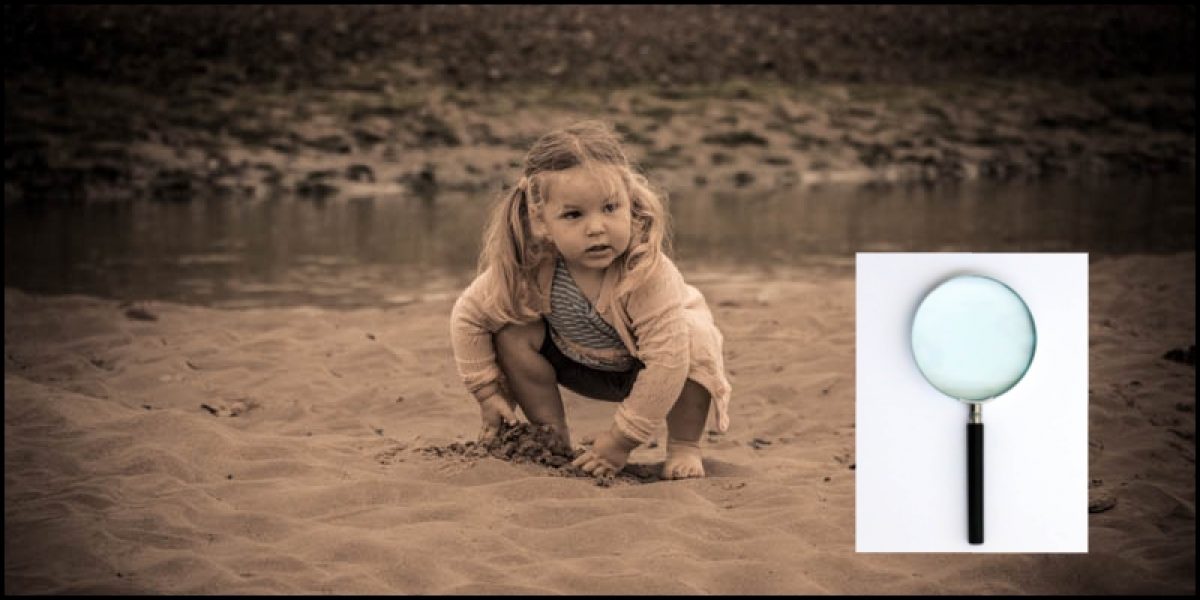 The reactive effect refers to the effect that a researcher or assessor has on that which he or she is trying to study: subjects behave less naturally due to the fact that they are being studied.

People’s knowledge of the fact that they are being observed or otherwise assessed may make them behave less naturally. This is known as the reactive effect – sometimes referred to as the observer’s paradox. In essence, the presence of an observer/assessor will likely influence a person’s performance: he or she may feel tense; they may feel that the assessor is expecting him or her to speak or respond in a certain manner/style, and so on. As a result, the person being assessed may consciously or unconsciously adopt an unusual way of speaking, using their voice, and so on. Consequently, the data obtained may not be representative of the person’s typical behavior.

Two types of reactivity can be identified:

This refers to the impact of the attitudes, expectations and behavior of the researcher on the reactions of the people being observed, interviewed or otherwise assessed.

This refers to the impact of the particular research or assessment procedures on the reactions of subjects. Reactivity is potentially heightened by the artificiality of the research and assessment situations (e.g. assessing a client in a voice laboratory).

Reactive effects are a feature of all research styles.