You are here: Home > Tools > Processes, Participants and Circumstances Exercise 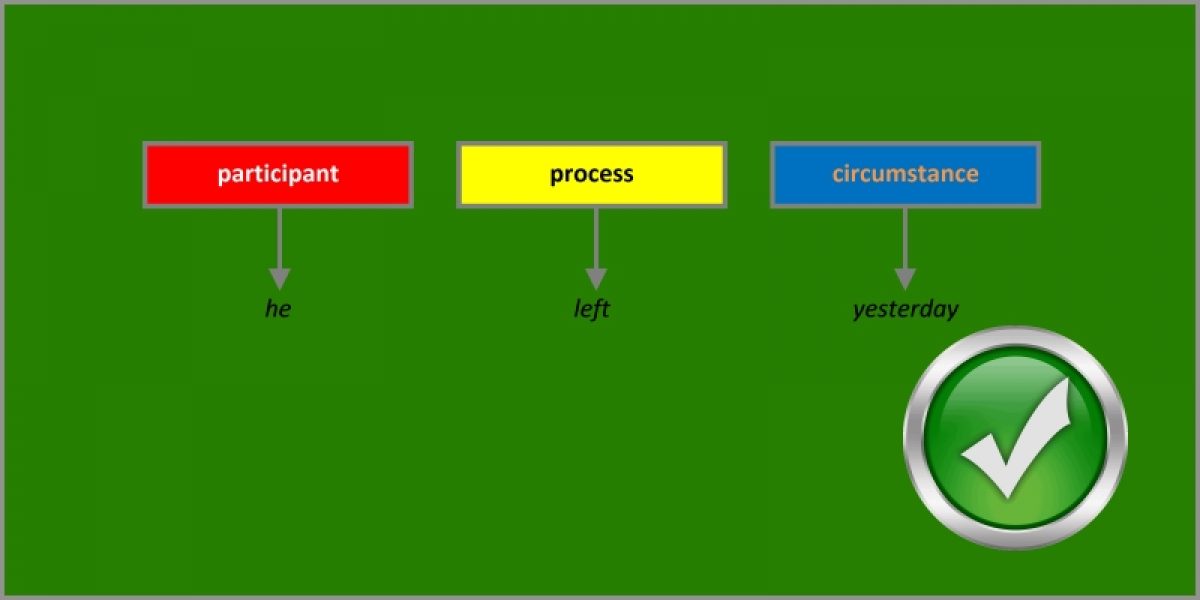 Analyse the following utterances/sentences into processes, participants and processes. See the article What Do We Talk About? for information regarding these functional groups.

Before you begin, here is a reminder:

NB: The answers are given in a table at the bottom of this page.