You are here: Home > Grammar > Prepositions 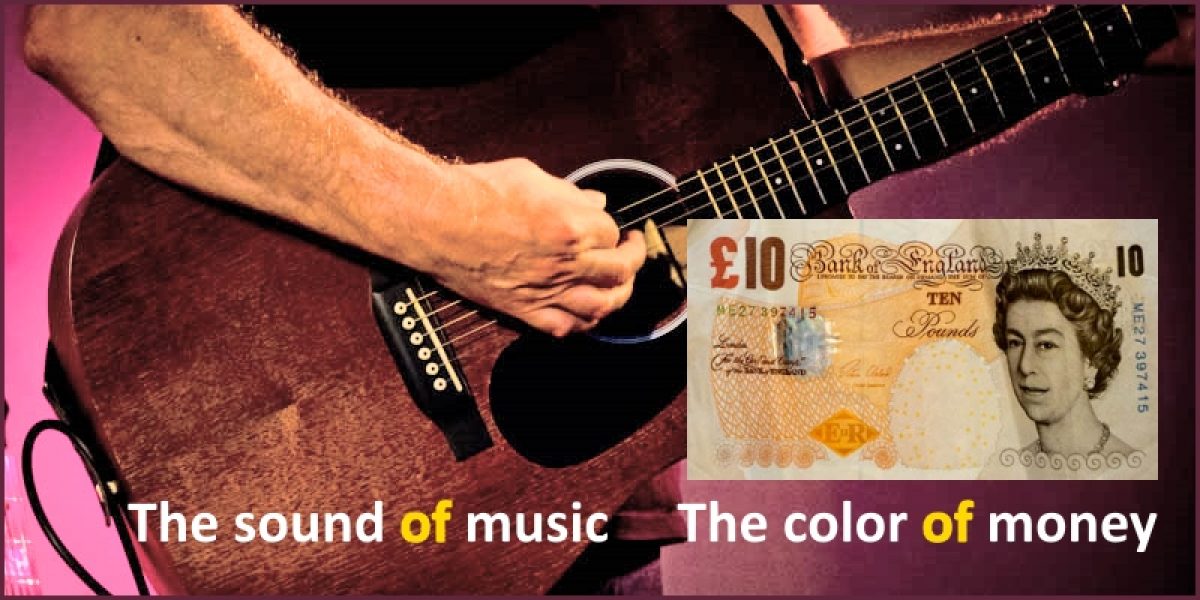 There is a restricted number of prepositions and it is difficult to add new members. Accordingly, like auxiliary verbs,  numerals, determiners, pronouns and conjunctions, prepositions form a closed class of words.

Prepositions function as relation words that connect elements of an utterance together. Predominantly, they relate a noun phrase to another unit in the utterance. Consider the following.

the cat is on the mat

Here, the preposition on relates the noun phrase the cat to another unit in the utterance, the mat. Specifically, it signifies a relationship of place, i.e. the cat is on the mat. Other examples of prepositions signaling place include:

the car is in the garage

the boy is beside the fence

the wreck is beneath the waves

Anna is standing next to Dan’s camera

As well as expressing a relationship of place, prepositions can also express relationships of time and logic, e.g.

they left after the meal

he cried during the funeral

Carl was drunk before the wedding

we’re upset because of his behavior

we won due to his skill

we knew from his own admission

they came from her office [place]

let’s start from the beginning [time]

we knew from her actions [logic]

Linking verbs and adjectives to objects

Finally, prepositions may also connect to an adjective: