You are here: Home > Psychology > Piaget 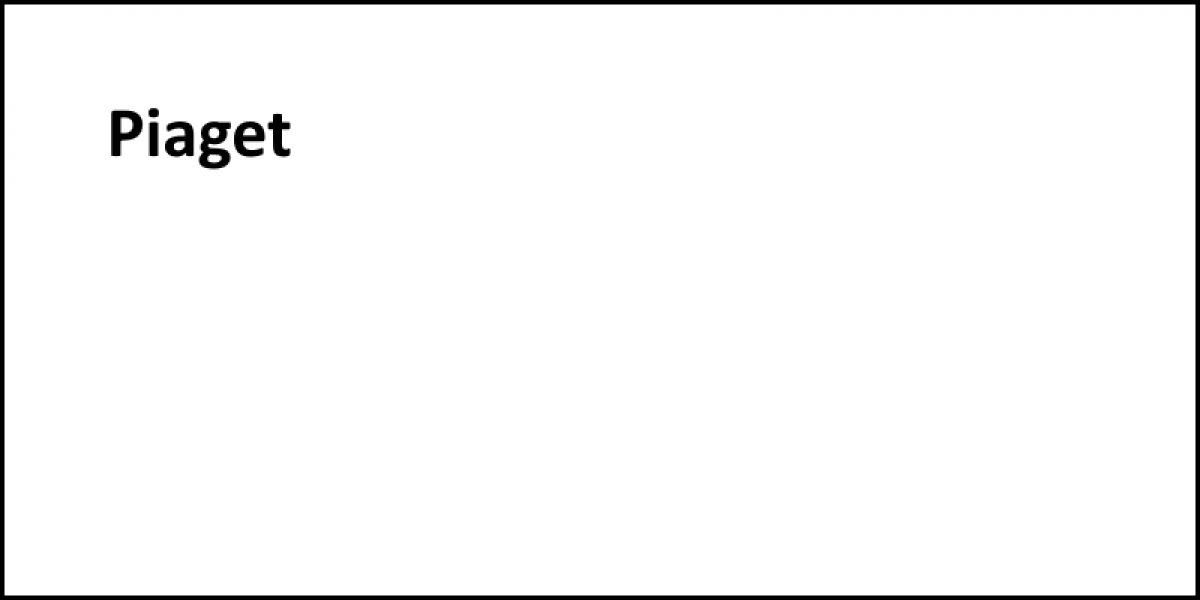 What did Piaget mean by ‘action’?

Piaget saw mental structures as representing a child’s knowledge of the world. These mental structures are built, according to Piaget, by the child performing actions on the environment/objects in the environment which then provide feedback through the senses (touch, sight, taste, smell, sound). This feedback elaborates the child’s mental structures and, thereby, continues to develop their knowledge about the nature of the physical world. Hence, this is called the sensori-motor stage. In order to develop ever more sophisticated mental structures the child develops a number of so-called action schemes. These can be thought of as patterns, or plans (or IF…THEN loops in computer programming) that the child identifies when performing certain actions. For example, the child might perform a simple action such as sucking and identify that the same outcome occurs (e.g. tasting milk) whenever the child repeats this action scheme. The child will, of course, develop many action schemes (i.e. learned patterns of ‘if I perform this ACTION on this object then this OUTCOME occurs’). The child will also then begin to learn that certain action schemes can be sequenced in order to obtain different outcomes, e.g. ‘If I perform this ACTION (grasping a bottle) and then perform this ACTION (putting the bottle to my lips) and then I perform this ACTION (sucking on the teat) I get this OUTCOME (the taste of blackcurrant juice.

(1926) The Language and Thought of the Child

(1928) Judgement and Reasoning in the Child

(1954) The Origin of Intelligence in Children

(1970) Science of Education and the Psychology of the Child