You are here: Home > Speech > Phonology 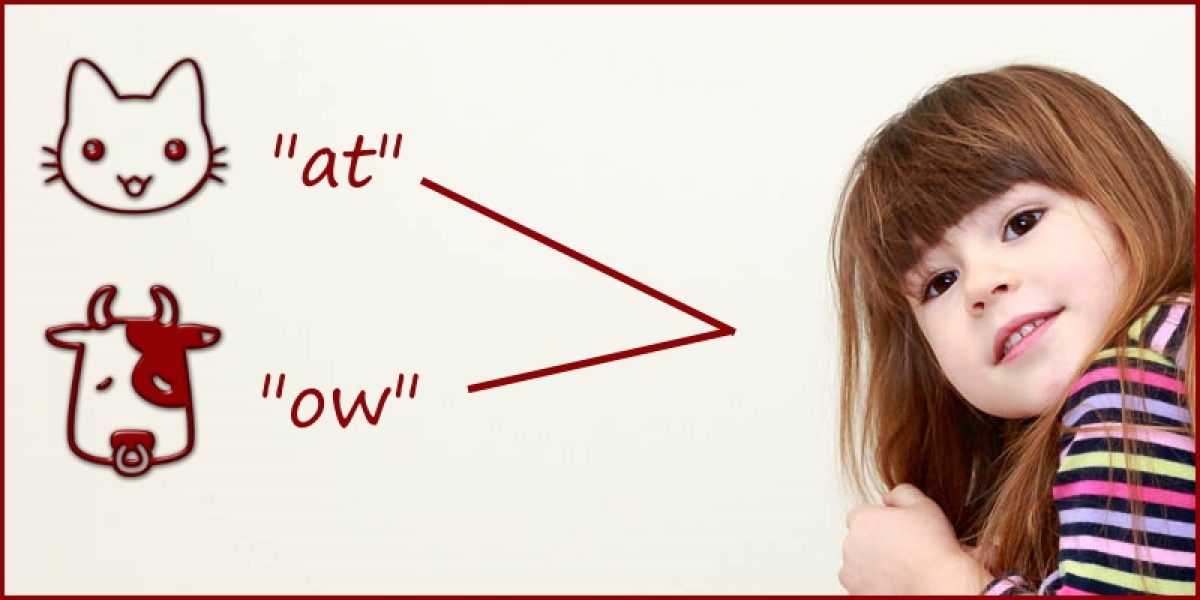 The simplest speech sound elements that are used to differentiate between one word and another are known as phonemes. These are considered to be the basic units of speech.

In sum, speech sounds are considered to be phonemes if they can be substituted in words with another speech sound which then alters the meaning of the word. For example, consider the word bin. The initial consonant ‘b’ may be substituted by the consonant ‘d’ to form the new word din. The word bin now contrasts with the new word din, and phonemes are said to exhibit this contrastive function.

Phonology, then, is the study of the rule system that governs how particular speech sounds (phonemes) are used to produce meaningful utterances. It investigates the systematic organization of sounds in a particular language.

So, the sound categories of any language are the phonemes. These phonemes make minimal combinations, such as ‘bee’, ‘doo’ and ‘go’, which are the syllables. The syllables are known as the segments of language (Lahey, 1988).

Rhythm and intonation give spontaneous speech a characteristic rhythmical beat and an attendant musical quality. This rhythmic contour is known as prosody. Prosody may be altered in several ways. For example, changing the relative stress on a syllable; varying the length of pauses between segments; changing the pitch pattern across a string of words (such as finishing a question with a rising intonation contour). Because prosodic features are superimposed on the sound segments of language (the syllables) they are known as suprasegmental features.

Phonology contrasts with phonetics, which investigates the physical properties of speech sounds, how they are physically articulated through the movements of the tongue, lips, soft palate, vocal cords (vocal tract), and so on, and how people perceive these sounds.

Children below the age of about 4;06 years may not have sufficient ability to fully co-ordinate the movement of their vocal apparatus. As a consequence, certain sounds, sound combinations or transitions from one sound to another may be currently too difficult. The child may, therefore, simplify the production of complex words. However, in the typically developing child, these simplifications are not random but predictable. These simplifications are technically known as phonological simplifying processes or just phonological processes. An example is the process known as deletion.

One way of simplifying production of words is to alter their structure by omitting particular speech segments. One main speech segment that is typically deleted is consonants. Consonant deletion is a typical phonological process for children between the ages of 2;00-3;06 years. With this process, children may omit sounds at the beginning of words. This is referred to as initial consonant deletion, e.g.]

In addition, a child may leave off consonants that appear at the ends of words. This is known as final consonant deletion, e.g.

As already mentioned, these processes commonly occur in children below the age of about 4;06 years. After this age, most phonological processes will be fully consolidated and a child’s speech will approximate that of an adult’s. However, if these processes persist beyond the age at which we would reasonably expect them to have disappeared then the child may be showing signs of a phonological disorder.