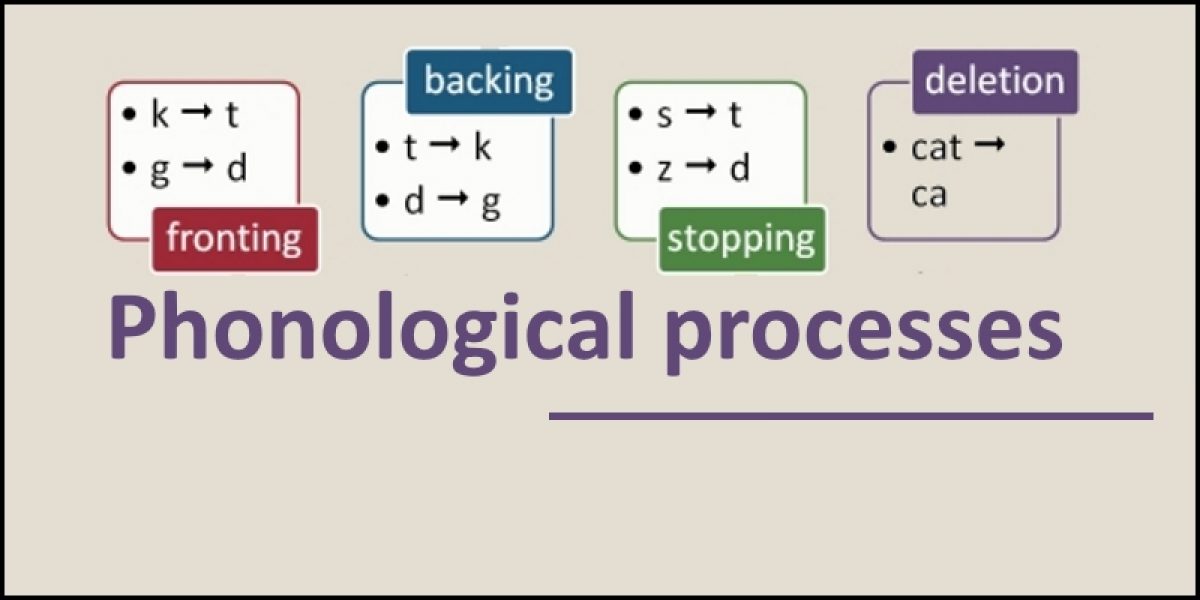 Phonology is the study of the rule system that governs how particular speech sounds are used to produce meaningful words. It investigates the systematic organization of sounds in a particular language. In particular, phonology is concerned with phonemes. These are speech sounds that are capable of creating a distinction in meaning between different words. If two speech sounds can contrast to make a distinction in meaning then they are said to be phonemes. For example, the words tin and din form what is known as a minimal pair. This means that they differ in only one element, in this case either the initial consonant ‘t’ or ‘d’. We see that ‘t’ and ‘d’ are, therefore, capable of contrasting different meanings and so they are considered to be phonemes. In English there are around 24 consonant speech sounds that are capable of displaying this contrastive function, i.e. there are around 24 consonant phonemes.

Vowels can also function phonemically. However, this article focuses solely on consonants.

Children below the age of about 4;06 years may not have sufficient ability to fully co-ordinate the movement of their vocal apparatus. As a consequence, certain sounds, sound combinations or transitions from one sound to another may be currently too difficult. The child may, therefore, simplify the production of complex words. However, in the typically developing child, these simplifications are not random but fairly predictable.

Many so-called phonological simplifying processes have been identified. In fact, there are far too many to cover adequately in this article. However, I will provide some selected examples that will serve to illustrate how phonological processes operate. We will consider two broad categories: (1) structural simplifications, and (2) systemic simplifications.

Structural simplifications involve some alteration to the structure of a particular word. We will consider three:

Reduplication occurs whenever the initial CV syllable in a multisyllabic word is repeated.

[See On the Definition of ‘Reduplication for further comments on the above.]

In this example, the first syllable is reduplicated. This is a fairly simple structural process that can be summarized as:

A simple way to alter the structure of a word is to omit particular speech segments. There are two main speech segments that are typically deleted: (1) consonants, and (2) weak syllables.

Consonant deletion occurs whenever a consonant in syllable-initial or syllable-final position is omitted.

Consonant deletion is a typical phonological process for children between the ages of 2;00-3;06 years.

Weak syllable deletion occurs whenever the unstressed or weak syllable of a multi-syllabic word is omitted.

In this process whole syllables are deleted. These are typically unstressed syllables (e.g. the ‘ba’ in banana; the ‘to’ in octopus). So, for example, banana may become nana; octopus may become ocpus.

This is a typical process In children between the ages of 2;00-4;00 years.

Metathesis occurs when two consonants within a syllable are placed in a different order.

In sum, there is a reordering of the sequence of consonants (C) and vowels (V) within a syllable. For example, in a CVC sequence the first and last consonants may be reversed, e.g. cup becomes puc; dog becomes god.

Cluster reduction occurs when one or more consonants in a cluster is omitted.

We know that some words in English are structured with clusters of more than one consonant in a sequence, e.g. plan (CCVC), mast (CVCC).

Alternatively the cluster may be partially reduced by only articulating one of the consonants in the cluster, e.g. plan (CCVC) may become pan (CVC) or lan (CVC); mast (CVCC) may become mas (CVC) or mat (CVC).

Cluster reduction is often observed in children between 2;00-3;06 years of age.

These phonological processes systematically vary a particular type of speech sound and replace it with another speech sound. We will discuss the two main categories:

Again, there are many different types of substitutions that can be made in typically developing speech. We will look at just three of these to get a flavor of how these phonological processes operate.

Fronting is often widespread in children from the age of 2;00 years up to as old as 4;06 years.

Backing occurs whenever a non-velar or non-glottal consonant (i.e. a bilabial, labio-dental, dental, alveolar, post-alveolar or palatal consonant) is substituted by a velar /k ɡ ŋ/ or glottal /h ʔ/consonant.

Backing is frequently observed as a typical process in children from 2;00-3;00 years of age.

For example, consider the word sock. The initial ‘s’ sound is sustainable, i.e. you are able to prolong this sound when you say it. Try it now by taking a deep breath and see how long you can say the single sound ‘ssss…’ It is evident that you can hold this sound for several seconds. But now try and sustain the sound ‘t’ (as in the words tip and hot). You’ll see that this sound cannot be sustained – you say the sound and then it is over in a moment. This is an example of a plosive sound (see Consonants).

Now, suppose the word sock is said as tock. The sustainability of the initial ‘s’ has been stopped by substituting it with the unsustainable sound ‘t’. This is, therefore, known as stopping. Other examples include van said as ban, and ship said as dip.

Depending on which sustainable speech sound is stopped, this process appears in the speech of typically developing children from 2;00-4;06 years of age.

Assimilation occurs when one speech segment is transformed into another owing to the influence of a neighbouring segment.

A relatively common assimilation in children up to about the age of 3;00 years is word-final de-voicing.

To understand this process we need to be clear about the distinction between a voiced consonant and a voiceless consonant. Simply, a voiced consonant is one which is made with the vocal folds (vocal cords) vibrating (e.g. ‘b’, ‘d’, ‘g’, ‘z’, ‘v’) and a voiceless consonant without vibration (e.g. ‘p’, ‘t’, ‘k’, ‘f’, ‘s’). It is relatively easy to determine which is which by simply placing your fingers on your voice box (larynx) whilst you say the sound. If the sound is voiced you will feel the vibrations caused by the moving vocal folds in your fingers. Of course, if it is voiceless you will not feel any vibrations.

Now, children between the ages of 2;00-3;00 years of age seem to find the production of voiceless consonants simpler than the production of voiced consonants when they occur at the ends of words. So, the word bed may be said as bet. Here the word-final voiced consonant ‘d’ is assimilated into its voiceless counterpart ‘t’. Other examples include bag being said as bak, and lab being said as lap.

As with most processes of human communication, phonological simplifying processes do not always operate in isolation from other processes, or from different presentations of the same process. For example, the process of stopping does not have to operate exclusively in either initial position (e.g. foot being said as toot) or final position (e.g. bash being said as bat): it may operate in both positions at the same time. For example, in the word sash, if both the initial and final sustainable consonants are stopped, this could render the words as tat. Other examples of stopping both initial and final sustainable consonants in the same word include thief being said as tiet, and sauce being said as taut.

It is also possible to have several processes affecting speech production at any one time. Consider the following words which provide examples of two or more co-occurring processes.

stack being said as tat

splash being said as ap

As mentioned, there are many phonological simplifying processes. The most common are summarised in Table 1 below (the processes discussed in this article have been highlighted in red)