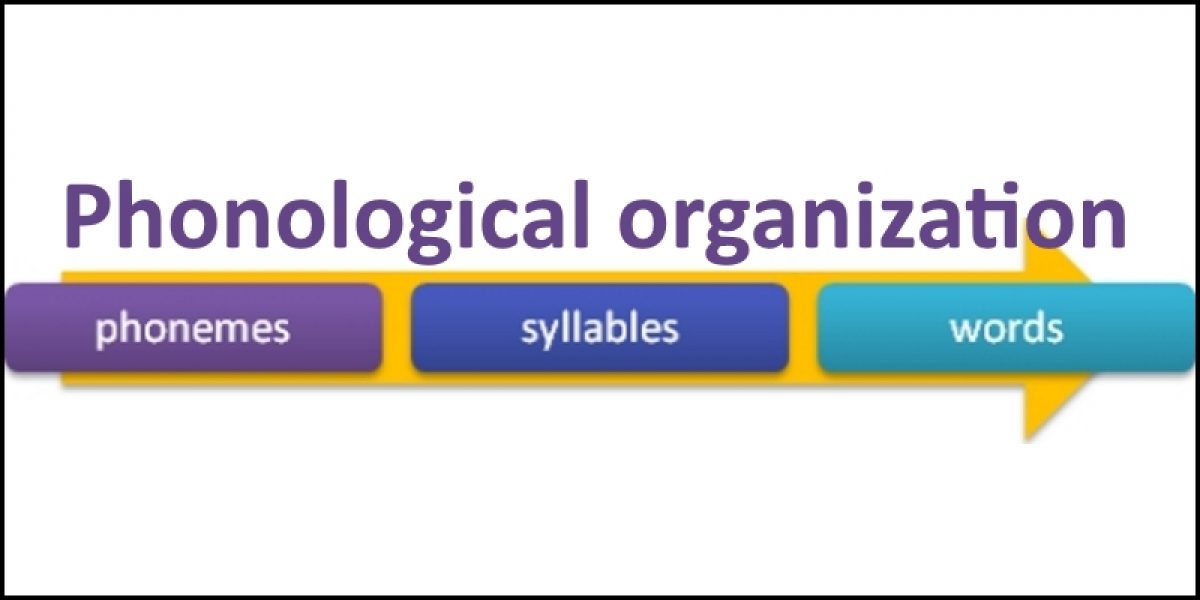 The organization of speech sounds

We have seen that phonetics is concerned with how human beings articulate speech sounds through the coordinated use of the vocal apparatus. In contrast, phonology considers how specific speech sounds function systematically in a particular language. In short, phonology is concerned with a language’s sound system. Specifically, it examines the organization of speech units and considers how this transmits meaning. The sound system is organized at least at three levels: (1) phonemic, (2) syllabic, and (3) word.

On their own speech sounds are meaningless, e.g. ‘t’, ‘l’ and ‘f’ spoken in isolation convey no generally accepted meaning. They are only capable of signalling meaning when they are combined. For example:

We see, then, how phonemes may be combined to form words. However, there is an intermediate level of phonological organization known as the syllable. The most common form of syllable has a potential three-part structure as follows:

As you might expect, syllables can be more complicated than this, with as many as three consonants preceding the vowel:

…and up to four consonants following the vowel:

The simplest words consist of just one syllable, i.e. they are monosyllabic, e.g. ton, bad, sip.

There are, however, examples of words made up of three, four, five and more syllables. In the case of many technical words, such as the names of manufactured chemical compounds, there appears to be an almost endless concatenation of syllables, e.g.

This esoteric method of constructing names of chemical compounds, however, is exceptional. Indeed, it follows its own rules of nomenclature as set out by the International Union of Pure and Applied Chemists (IUPAC). In comparison, the everyday, commonly spoken vocabulary of English does not appear to exceed about eight syllables per word.