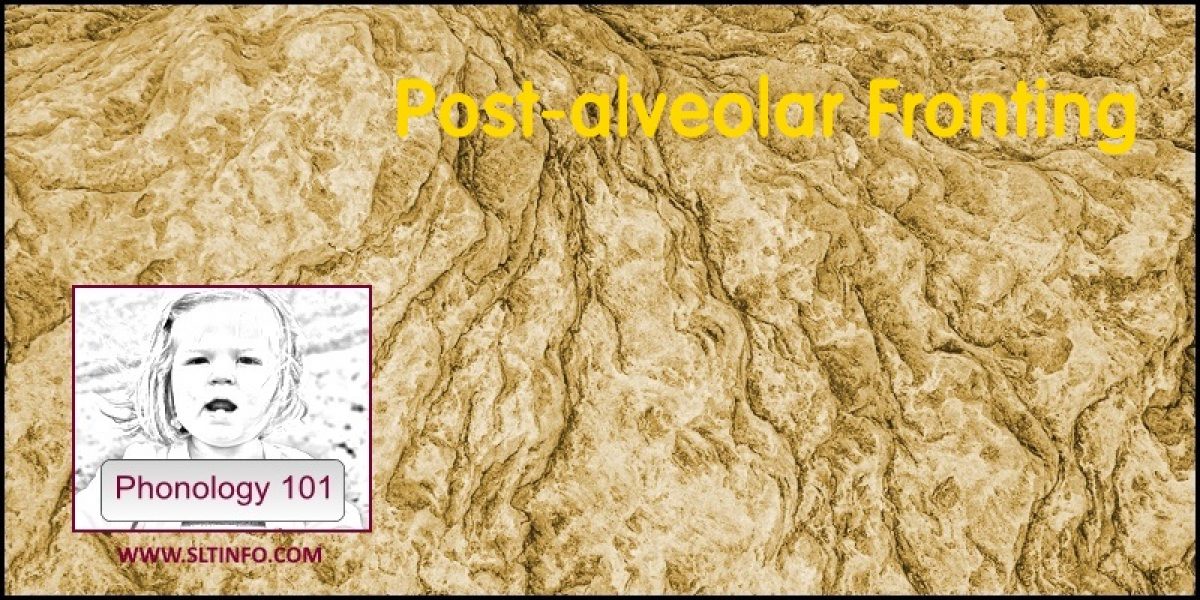 Post-alveolar fronting is widespread in children from the age of 2;00 years up to as old as 4;06 years. On average, however, it is probably eradicated by about 3;06 years.