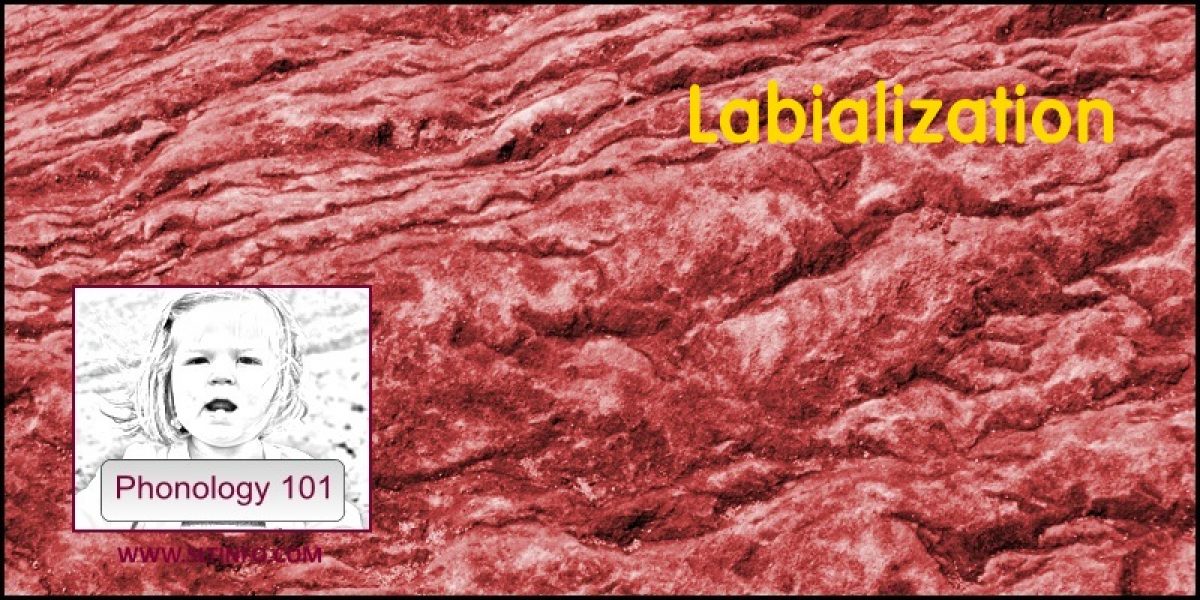 Table 12 illustrates those consonants made with the tongue tip (tongue tip consonants) and those involving the lips (labial consonants). 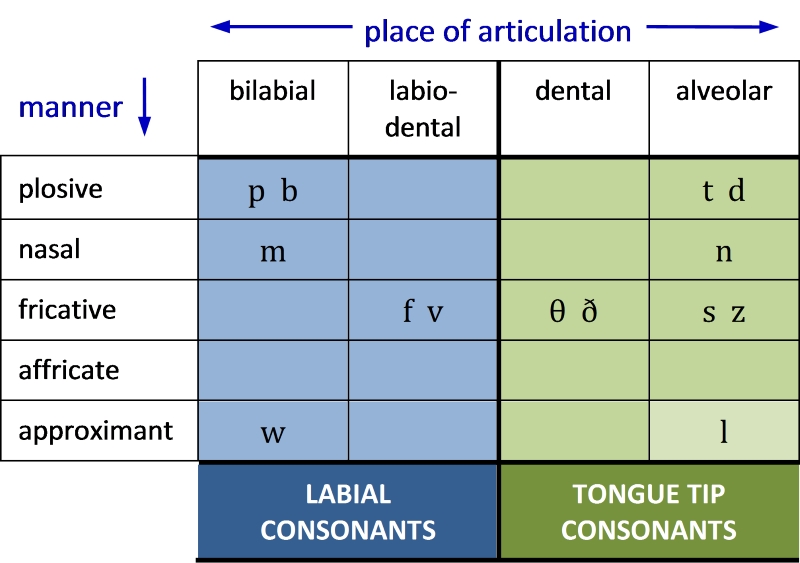 Note that the substitution of the liquid /l/ with a labial consonant is excluded from this definition, because if /l/ were substituted by /w/ this would be an example of gliding (and, specifically, gliding of liquids).

Examples of syllable-initial labialization include the following.

The following are examples of syllable-final labialization.