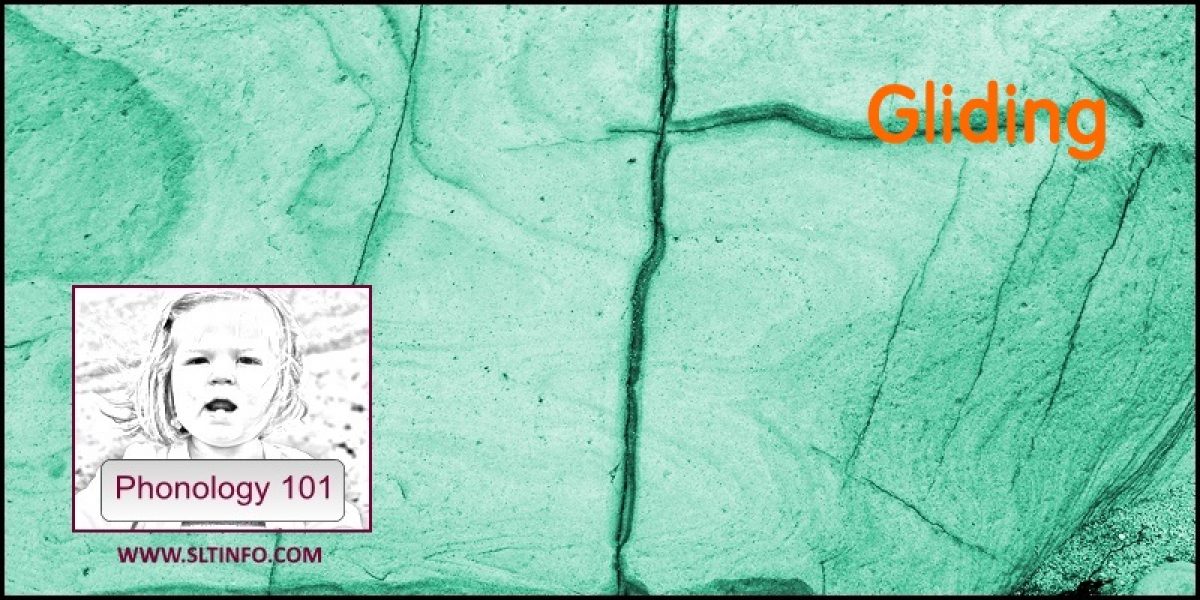 Table 11 summarizes the distribution of continuants and glides.

Table 11. Distribution of continuants and glides.

Whilst gliding can, in principle, affect any continuant in syllable-initial position, the most common occurrence of gliding is the gliding of liquids. For example, the liquid /l/ in the word yellow /jɛləʊ/ may be substituted by the glide /w/ to produce /jɛwəʊ/. Further examples of the gliding of liquids include the following.

For most typically developing children, gliding is eradicated by around 5;00 years of age.