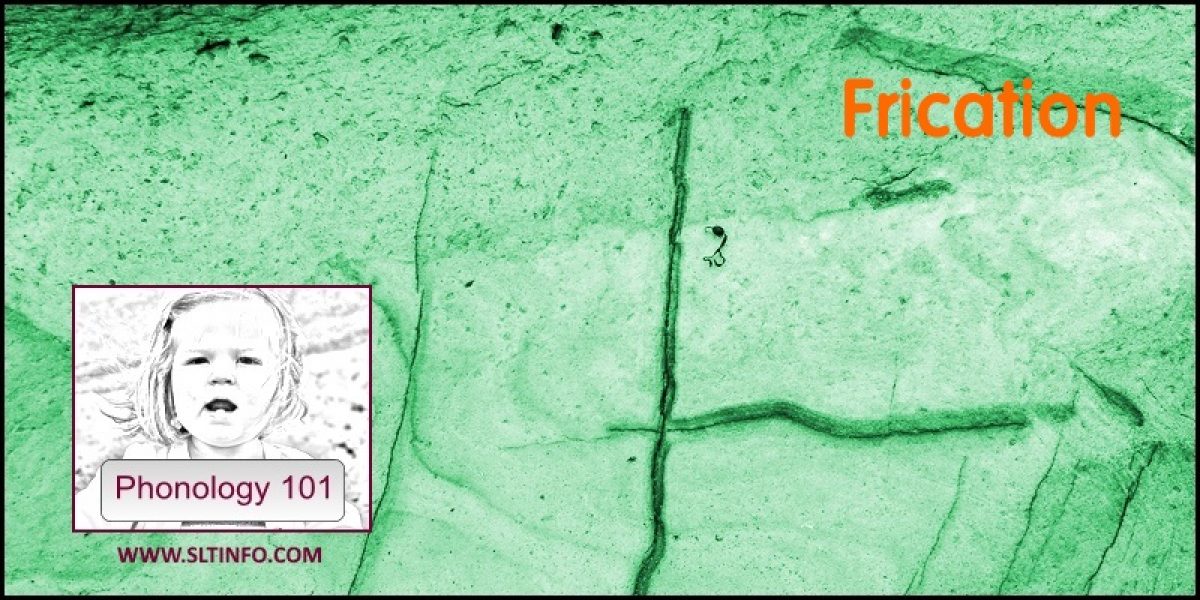 Table 10.  Distribution of fricatives and approximants.

Frication is the name given to the phonological process in which an approximant (glide /w j/ or liquid /l r/) is substituted by a fricative. Consider the following example.

Of course, this type of vowelization is not a process generally observed in standard British English which does not allow the liquid /r/ to appear in syllable-final position.