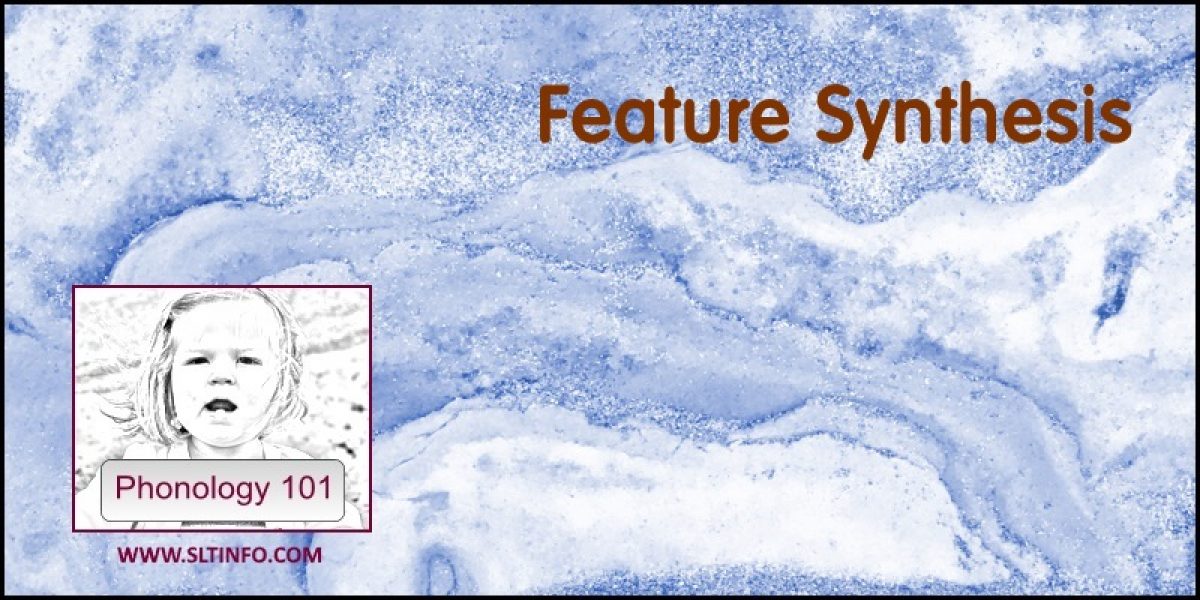 As well as progressive and regressive assimilation, there is a third type of assimilation. This occurs when there is a mutual influence between two speech sounds which then fuse to generate a new – different – speech sound. This is known as feature synthesis or coalescence (Table 14).