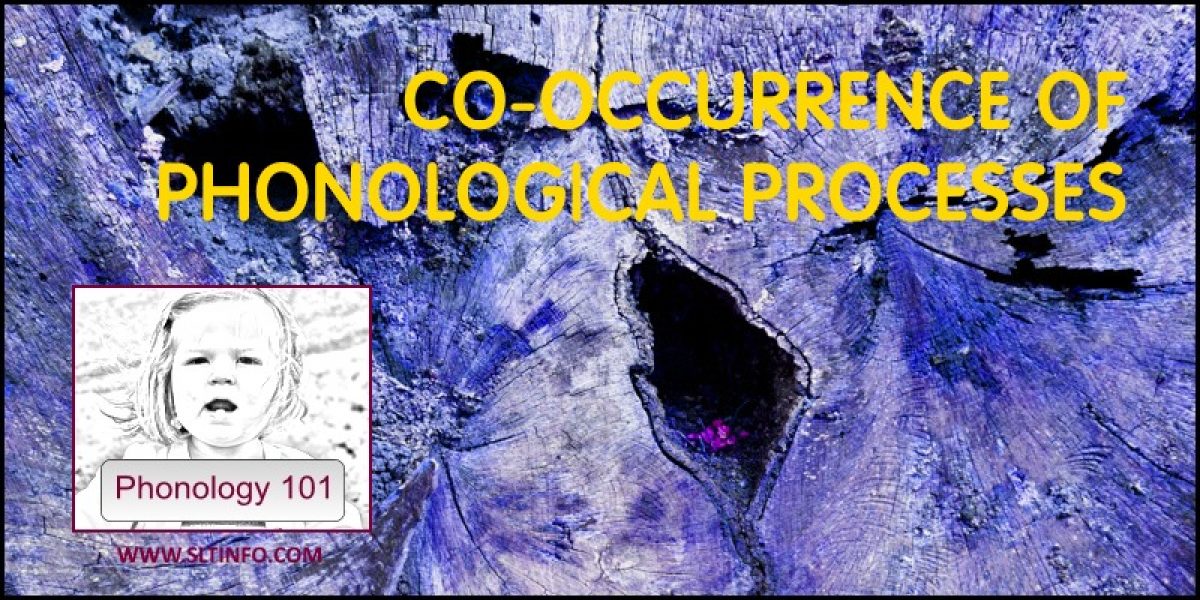 The phonological simplifying processes described in PHONOLOGY 101 should serve to illustrate that many of the ‘mistakes’ children make are not really errors at all. In fact, the majority of children are still using some phonological simplifying processes up to the age of 5;00 years, and some even beyond this. As with most processes of human communication, phonological simplifying processes do not always operate in isolation from other processes, or from different presentations of the same process. For example, the process of stopping does not have to operate exclusively in either syllable-initial or syllable-final position: it may operate in both positions at the same time. This would mean that all fricatives would be stopped. So, if this were the case, a word such as fish may result in the child producing /tɪt/, where the initial fricative /f/ is stopped as well as the final fricative /ʃ/. Other examples of stopping both syllable-initial and syllable-final fricatives include the following.

It is also possible to have several processes affecting communication at any one time. Consider the following words in Table 18 which provide examples of two or more co-occurring processes.

However, if you’d like to test a little of your learning from studying this course you can proceed to Exercises. Otherwise, we hope you’ve enjoyed learning about this fascinating aspect of Human Communication.