You are here: Home > Research Methodology > Personal Distress and Normality 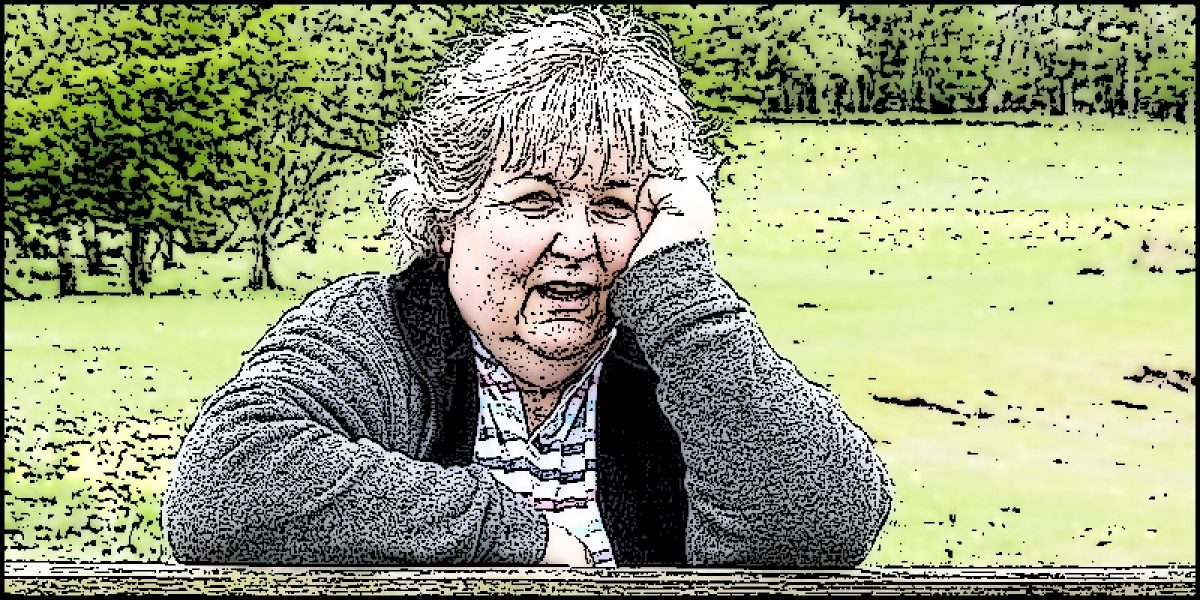 One way of defining normality and abnormality is to ask whether certain behaviors or styles of functioning cause personal distress.

Another way of defining ‘abnormality’ is to ask whether certain behaviors or styles of functioning cause distress to the individual concerned. Think about your response to what you consider to be ‘normal’ alcohol consumption (see Definitions of Normality). Perhaps you specified a maximum number of units per day or week? If so, why did you do this? Is it because of the health problems associated with excessive drinking, or because of its association with antisocial behavior?

An obvious difficulty with the criterion of personal distress is that in some cases, such as alcoholism or drug use, personal distress is not necessarily manifest. Whose distress are we considering? Are we really intervening in the interests of the person showing the behavior, or in the interests of their family or society? Moreover, who makes the decision to intervene will vary depending on what the behavior is. The degree to which individuals are pressurized to comply will also vary depending on whether it is a doctor or a friend who is trying to intervene. Clearly, this criterion raises some complex issues to do with the imposition of other people’s values and the acceptability of setting limits to individual freedom.

Tobacco use is associated with substantial health risks and social issues, but would intervention, in the form of bans on its use, infringe personal freedom? If the answer is ‘yes’, then why does this not equally apply to behaviors such as eating disorders? Is it because of sociocultural notions of what constitutes ‘normal’ behavior? Furthermore, does the large number of people engaging in a behavior, such as smoking, make it somehow more ‘normal’?