You are here: Home > Voice > Perceptual Assessment of Voice 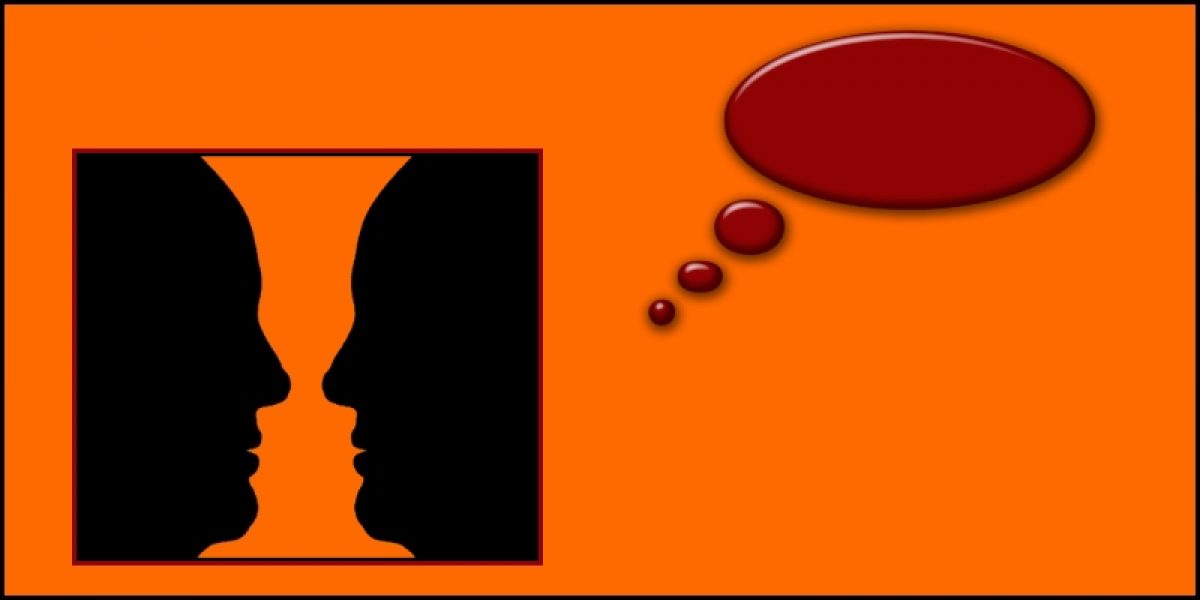 This article provides an outline of procedure 2 – perceptual assessment of voice.

This involves describing the voice solely by listening to it, i.e. using auditory perception. Speech therapists who specialize in working with people with voice disorders have received training in describing the relevant characteristics (see ‘Paralinguistic Features’ in Voice) of a disordered voice. Perceptual evaluation can be either informal or formal.

Informal perceptual evaluation takes place throughout the whole meeting between a therapist and a client. It is usual for the therapist to engage the client in spontaneous conversation and to conduct a case history designed to gather information about the commencement and history of the voice difficulty, relevant medical information, the domestic situation, client lifestyle and any traumas that may affect the voice. Whilst it may appear to the client that the therapist is merely ‘chatting’ on occasion, in reality the therapist is evaluating the voice on a principled basis. That is to say, the therapist will have some descriptive scheme in mind that allows them to appraise performance under various categories of concern (e.g. voice quality, pitch, pitch range, loudness, nasal resonance, flexibility, stamina, breathing method, and so on).

Formal perceptual evaluation typically involves the use of a protocol: a standard procedure for systematically describing and quantifying a voice difficulty. Often, specific time is set aside during an assessment appointment with the therapist for this aspect of evaluation, i.e. it is often presented as a separate activity from any informal conversation and case history taking.

There is no universally agreed upon method of conducting a formal perceptual evaluation. In fact, there are many schemes/protocols to choose from, each with its own strengths and weaknesses. A popular scheme is the Buffalo III Voice Profile developed in 1987. This scheme rates: laryngeal tone, pitch, loudness, nasal resonance, oral resonance, breath supply, muscles, voice abuse, rate, speech anxiety, speech intelligibility and an overall voice rating. Each parameter is quantified using a 5-point scale, where 1 = normal, 2 = mild, 3 = moderate, 4 = severe, and 5 = very severe.

Another popular scheme, which has been adopted by the UK Royal College of Speech and Language Therapists as the minimum knowledge and skills set for therapists working with voice difficulties, is the GRBAS Scale. Developed in 1981, this scheme is not a complete perceptual evaluation protocol but specifically evaluates voice quality. It assesses: Grade (the overall degree of voice abnormality), Roughness, Breathiness, Asthenia (voice weakness), and Strain. Under this scheme, each parameter is quantified on a 4-point scale, where 0 = normal, 1 = mild, 2= moderate, and 3 = severe.

There are several other similar schemes but I will exemplify the approach by referring to a scheme known as CVE2 which I originally developed in 2003.

CVE2 was originally written as a Windows® based software program to assist in the perceptual assessment of voice difficulties in both adults and children, guiding the clinician through a systematic voice evaluation. Two types of assessment can be conducted. The first is a detailed assessment that gathers data in relation to: client perception, contextual speech, voice quality, S/Z ratio, MPT (maximum phonation time), endurance, breathing, pitch, loudness, prosody, cough, coup, glottal attack, resonance, motor speech, and musculoskeletal tension. The second type of assessment is a screening assessment that takes approximately 10 minutes to administer: the data gathered is a subset of that collected for the detailed assessment. Screening assessments are used to determine whether or not the voice is sufficiently different from the norm so as to warrant a complete, in-depth assessment. I will now describe the screening assessment protocol.

Other than the aerodynamic measures and related observations, all screening parameters described below are rated on a 4-point scale: 0 = normal, 1 = mild, 2= moderate, and 3 = severe.

Ask the client to rate their voice today, right now, as they are speaking to you.

During informal conversation first determine if the voice quality is (1) normal (1) breathy, (2) hoarse, (3), husky or (4) whispered. Then, if the quality is other than normal, rate the particular quality as either mild, moderate or severe.

Again during informal conversation, determine if the pitch is (1) normal, (2) too high, (3) too low. If the pitch is other than normal, rate the too high or too low pitch as either mild, moderate or severe.

Ask the client to take a normal breath and, starting from a relatively low note, sing up a musical scale using the sound ‘lah’ as high as they can comfortably reach without straining. Now ask them to reverse this procedure, singing down the scale, starting from a relatively high note. Judge whether of not the pitch range is restricted and rate it on the 4-point scale.

Ask the client to take a normal breath and to count from 1 to 10, starting fairly softly and increasing the loudness with each number. Then ask them to reverse this procedure, counting backwards from 10 to 1, starting loudly and reducing the loudness with each descending number. From the clients performance on this task and their performance during informal conversation judge whether or not the loudness of their voice is (1) normal, (2) too loud, or (3) too quiet. As usual, if it is other than normal rate the too loud or too quiet voice as mild, moderate or severe.

Have the client read aloud the Standard Text.

Having determined if the nasal resonance is (1) normal, (2) hypernasal, or (3) hyponasal, once again rate it as mild, moderate or severe if it is other than normal.

This is sometimes known as throatiness. The voice seems to be focused too deep in the throat – what some people call guttural speech. Typically the tongue is held quite flat in the mouth and it is retracted towards the back of the throat. Again, if this is not normal, rate it as a mild, moderate or severe deviation.

An average rate of speech is around 120-150 syllables per minute. Each of the paragraphs in the Standard Text contains exactly 150 syllables. So this can be used to judge the rate of speech, i.e. a person speaking at 150 syllables per minute would take one minute to speak each paragraph. Be careful here, however, as people will often read at a different rate to their everyday spontaneous speech. You will be able, once more, to assist your judgment of this parameter from the informal conversation(s) you have had with the client. Determine if the rate is (1) normal, (2) too fast, or (3) too slow, and quantify this as appropriate.

Rhythm and intonation give spontaneous speech a characteristic rhythmical beat and an attendant musical quality. A flexible voice should possess good ‘coloring’ that makes it easy to listen to. Lack of ‘coloring’ leads to a monotonous voice. From your informal conversation(s) and the various assessment tasks performed so far, judge whether or not the voice is (1) normal, (2) has inadequate variability, or (3) has excessive variability, and rate as appropriate.

Remember that parameters such as prosody are culturally bound. That is to say, what is considered to be suitable prosody for a typist (who does not have to answer phones) may not be considered suitable for a professional voice user, such as a teacher, a minister of religion or an actor. Thus, one should judge this (and arguably all other parameters) in relation to the person’s vocal demands, occupation, any hobbies that rely on use of the voice, and so on.

The following observations are not rated on the 4-point scale but simply recorded as either (1) present, or (2) absent.

The screening assessment data can be used to create a Voice Profile with a Severity Rating which is obtained by adding the scores for all the parameters, with the exception of the aerodynamic measures, related observations and client perception.

Vocal Profiles such as this are useful as a baseline measure and for monitoring changes over time. Remember, that this profile is just a screening assessment and if the client received a high severity rating then this would suggest that a more complete and detailed assessment should be carried out.